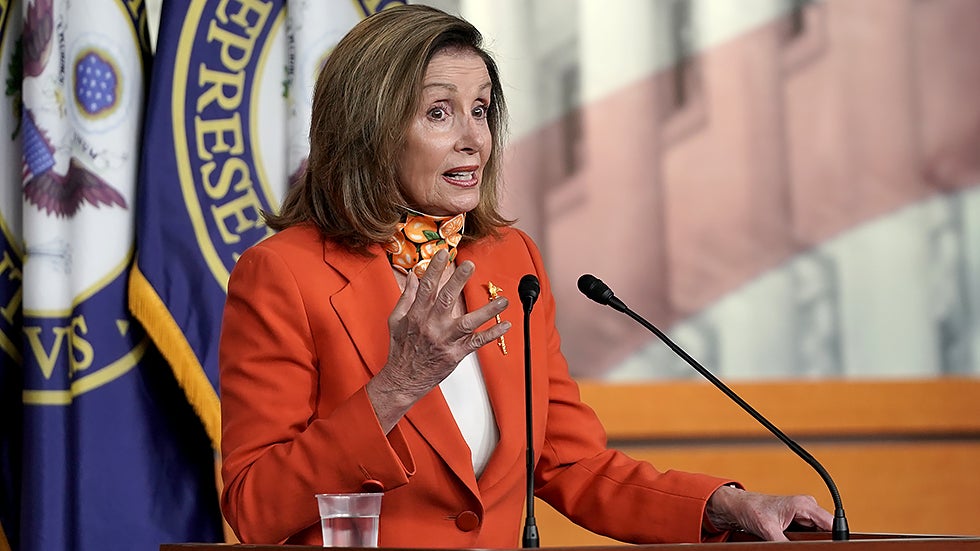 House Democrats’ emergency coronavirus relief package, which has not yet been unveiled, will include additional funding for airlines, according to Rep. Peter DeFazioPeter Anthony DeFazioAnxious Democrats amp up pressure for vote on COVID-19 aid Airline CEOs, union leaders implore Congress and the administration to avoid Oct. 1 furloughs Airline CEOs plead with Washington as layoffs loom MORE (D-Ore.).

“We’re putting airlines in,” DeFazio, chairman of the House Transportation and Infrastructure Committee, told The Hill.

A source familiar confirmed that additional funding for the airline industry would be included in the package but did not specify the amount.

Under the terms of the CARES Act relief funding that passed this spring, airlines are prohibited from firing or laying off any employees until Oct. 1. Once that deadline passes, workers in the industry are expected to take a hit, barring new assistance from the government.

“We have been told that airline worker relief is in the package and are grateful for the strong, bipartisan support. We are hopeful that this is the start of a negotiation that will help our industry and others in distress,” Nicholas Calio, head of the industry group Airlines for America, told The Hill in statement.

On Oct. 1, American Airlines expects to ax 19,000 jobs, and United Airlines said it plans to cut 16,370. Delta Air Lines will delay the effective date for a potential 220 pilot furloughs to Nov. 1 and will not furlough any flight attendants and front-line workers in 2020 due to the many employees who opted for early retirement.

The airline industry is seeking a $25 billion injection to postpone any job cuts at least until April.

“The jobs and livelihoods of tens of thousands of U.S. airline employees are at stake, and time is running out. We commend the congressional leadership and the Administration for recognizing the urgency of the situation,” Calio said.

The CARES Act, signed into law in late March, provided $25 billion in direct grants to passenger airlines, as well as $25 billion in loans and loan guarantees.

American Airlines CEO Doug Parker, United CEO Scott Kirby and JetBlue Airways CEO Robin Hayes were on Capitol Hill this week with union leaders to plead for Congress to made a deal on aid to the industry before Oct 1.

Calio said on Thursday that the group has been meeting with leadership in Washington “regularly.”

Airline CEOs and union leaders were also in Washington last week to met with White House officials and speak by phone with Pelosi.