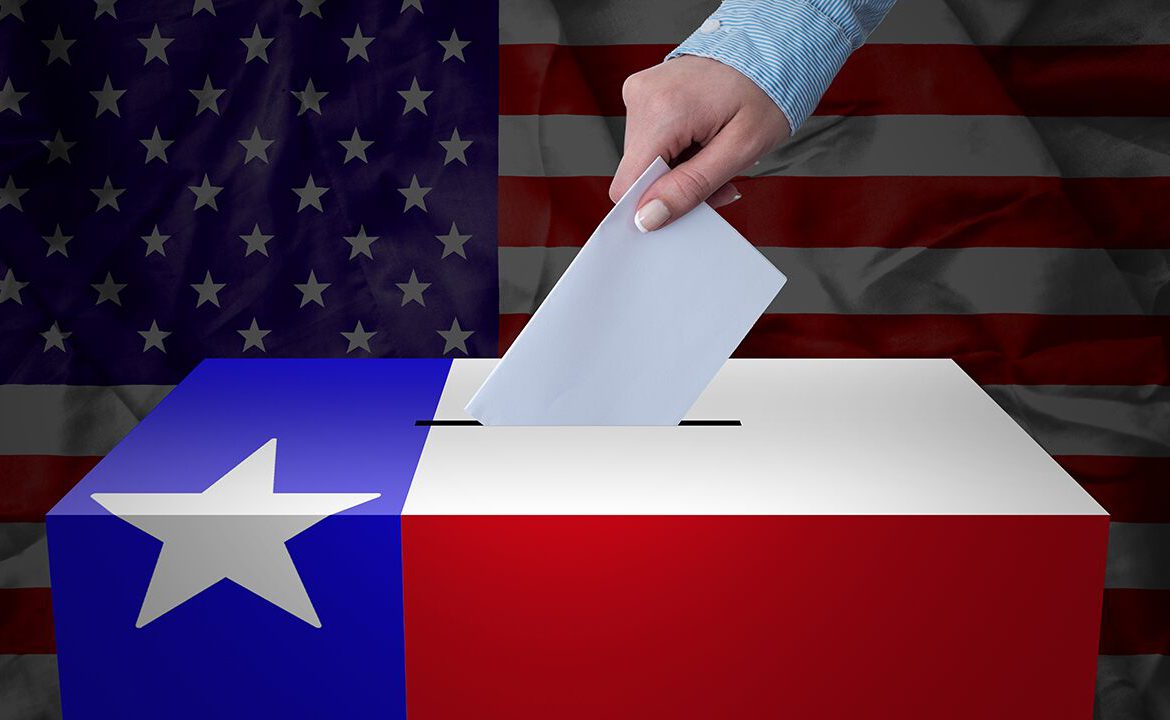 A U.S. district judge in Laredo, Texas, on Friday blocked Texas from eliminating straight-ticket voting in the state nearly a month ahead of the 2020 presidential election, citing coronavirus concerns as a major reason behind the ruling.

“Forcing Texas voters to stand in longer lines and increasing their exposure to a deadly virus burdens the right to vote,” Judge Marina Garcia Marmolejo, whom former President Barack Obama appointed in 2010, wrote in her decision.

She argued that it could take voters a longer amount of time to fill out a ballot without straight-ticket voting — which allows voters to choose one party’s entire lineup of candidates with just one ballot mark —and extend potential COVID-19 exposure at voting booths.

Texas Republicans passed legislation barring straight-ticket voting in 2017 in an effort to get voters to pick varied candidates, but an amendment kept the law from being implemented until Republican Gov. Greg Abbott signed it into law in 2020.

Most states do not offer straight-ticket voting.

Garcia Marmolejo added that restoring straight-ticket voting would give Texans a “more effective opportunity to cast a ballot” when “additional time spent in line endangers the safety of voters, poll workers, and others not at the polls,” particularly minorities, as Plaintiffs argued.

“This is a matter of utmost importance to the constitutional rights of Texas citizens,” she wrote.

Republican State Sen. Paul Bettencourt said in a Friday tweet that he expects a “quick overturn” of the ruling in the 5th U.S. Circuit Court of Appeals.

“Expect quick overturn by [the 5th U.S. Circuit Court of Appeals]  which sided w/ [Texas Attorney General Ken Paxton] on existing TX election law cases in 20’. Did Fed Judge miss 70k military ballots in [the] mail already?” he tweeted in reference to 70,000 mail-in ballots that were cast in July.