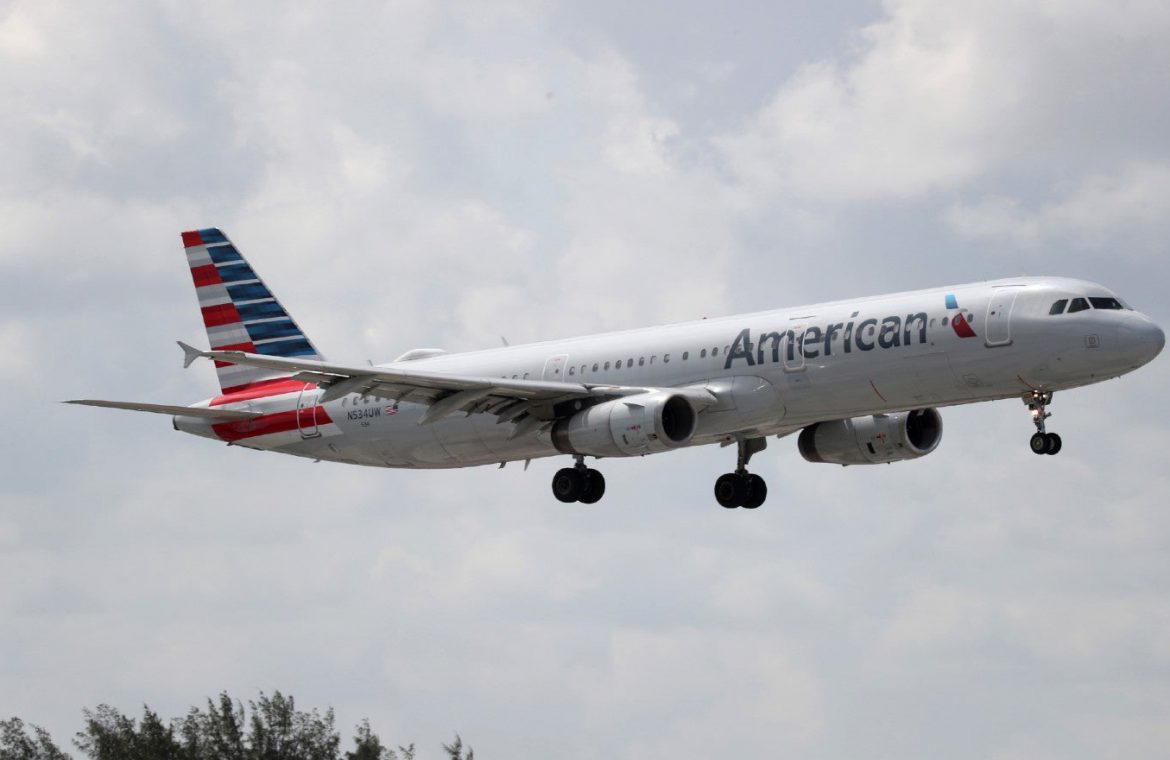 The airline industry applauded House Democrats for providing relief for the devastated sector in their $2.2 trillion coronavirus package unveiled on Monday, but stressed the urgent need for the bill to pass Congress.

Under the terms of the CARES Act relief funding that passed this spring, airlines are prohibited from firing or laying off any employees until Oct. 1. Once that deadline passes, airlines are expected to lay off tens of thousands of employees.

The Democrats’ package includes $25 billion to stave off these layoffs, as well as $3 billion for airline contractors.

The industry group Airlines for America (A4A) has lobbied for this $25 billion inject, which they say can postpone any job cuts at least until April, and Republicans and President TrumpDonald John TrumpNew Biden campaign ad jabs at Trump’s reported 0 income tax payments Ocasio-Cortez: Trump contributed less in taxes ‘than waitresses and undocumented immigrants’ Third judge orders Postal Service to halt delivery cuts MORE have voiced their support for this provision. The funds would provide a six-month extension of the CARES Act’s Payroll Support Program.

“We appreciate that the House HEROES Act prioritizes extending the Payroll Support Program for U.S. airline industry workers. We applaud the congressional leadership for acknowledging the urgency of the situation and are grateful for the continued strong, bipartisan support from Congress, but time is running out to protect the jobs and livelihoods of tens of thousands of U.S. airline employees,” A4A CEO Nicholas Calio said in a statement on Monday.

He added, “We remain hopeful that Congress will act swiftly before the current Payroll Support Program expires on September 30 to preserve the jobs of these flight attendants, pilots, mechanics, gate agents and others who are truly the backbone of our industry.”

Sara Nelson, president of the Association of Flight Attendants-CWA, called the package “a significant and serious move in negotiations” and encouraged immediate bipartisan agreement.

“It makes agreement on a full relief bill very possible in time to save our jobs. Everyone agrees the loss of aviation jobs, air service to our communities, and a dismantling of critical infrastructure cannot happen weeks before this election. Inaction is not an option,” she said in a statement.

The Air Line Pilots Association similarly said it “implores Congress to move legislation to extend the PSP by any means possible before October 1.”

The Democrats’ package is a pared-down version of the Heroes Act, which the House passed in May. That package did not provide any additional funding to airlines but included a provision that would have prevented airlines from furloughs if they were still using CARES Act money.

The package also provides $13.5 billion for airports, which is the dollar amount requested by the industry group, Airports Council International-North America (ACI-NA).

“American airports thank House Speaker Nancy PelosiNancy PelosiPelosi preparing for House to decide presidency if neither Trump or Biden win electoral college: report Trump seeks boost from seniors with 0 drug discount coupons GOP senators confident Trump pick to be confirmed by November MORE and their allies in both parties for providing another round of relief funding to protect workers, make debt payments and keep these essential travel hubs operating as normal,” ACI-NA CEO Kevin M. Burke said in a statement on Monday. 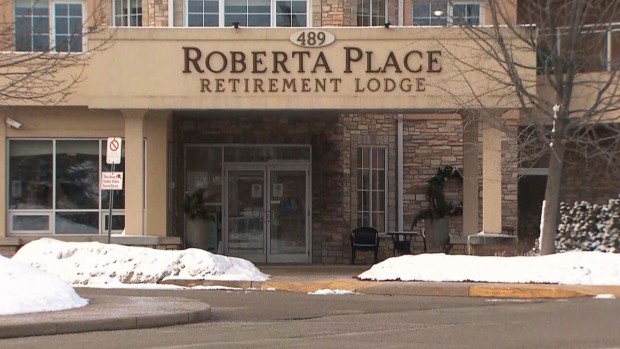