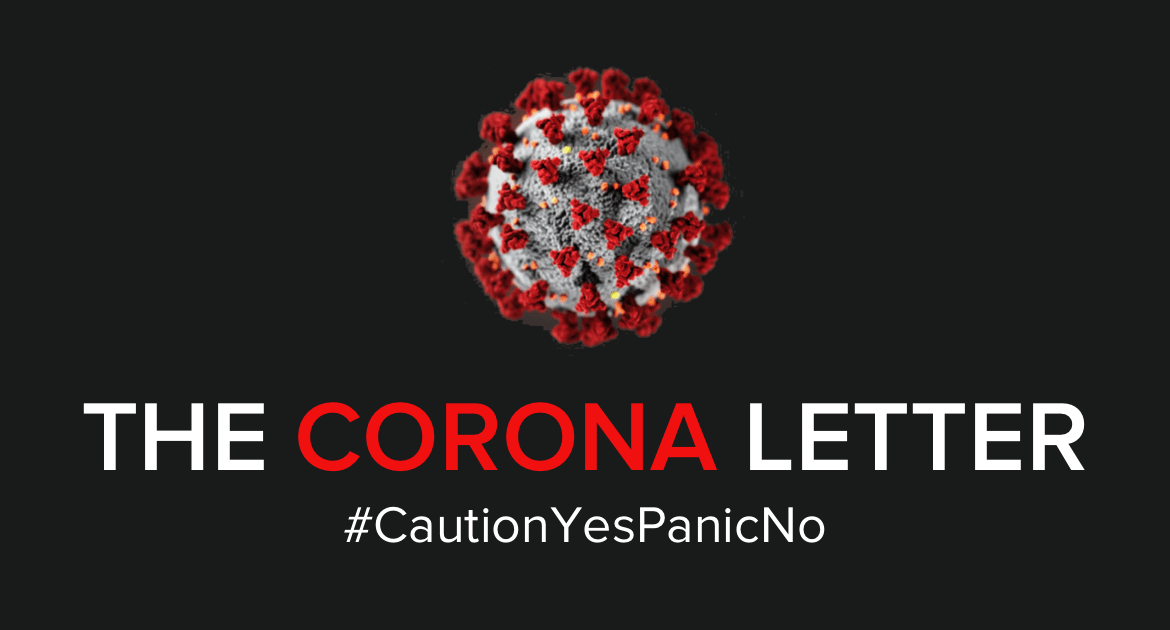 India’s health ministry has confirmed 6,145,291 Covid-19 cases (947,576 active cases) and 96,318 fatalities. 70,789 fresh cases were recorded on MondayFatalities across the world are 1,001,800 (over 33.36 million infections).
The numbers are as of Tuesday, 12:30 pm IST. Check out the latest data here
TODAY’S TAKEWhen numbers don’t suit politicsMore tests: Bihar has claimed a Covid testing “record” of 1.5 lakh samples a day, much more than most other states. This is in sharp contrast to about a couple of months ago, when Bihar had the lowest testing rate among all states. The catch is that the state has relied almost exclusively on rapid antigen tests that don’t necessarily require full-fledged laboratories or trained technicians but can be misleading in terms of throwing up false negatives. Bihar goes to polls next month. Fewer cases: The Madhya Pradesh health department has issued a directive saying reports of asymptomatic patients who test positive for Covid-19 through rapid antigen tests need not be updated on the RT-PCR app. This goes against national guidelines on reporting of Covid-19 cases, which call for all test results to be uploaded on the ICMR portal on a real-time basis. The directive will lead to under-reporting of cases. Two days after the order, Bhopal reported a one-third dip in daily cases on Monday. Think negative: The West Bengal government has drastically reduced the number of samples being sent for testing on Cobas 8800 machine (automated Covid testing machine that can run about 4,000 swab samples in 24 hours) after it threw up a high positivity rate (the fraction of tests that come back positive) on some days. Let’s celebrate: After Onam, Kerala has seen a 126% increase in active Covid cases. Goa and Maharashtra saw a surge in cases after Ganesh Chaturthi as people violated safety norms. That experience makes the coming festive season the biggest challenge, according to experts. However, given the sentiments (and the politics) involved, state governments have been issuing guidelines for social distancing during celebrations but haven’t cracked down on violations.TELL ME ONE THINGThe pace of deathThe first recorded Covid-19 death was on January 9 — a 61-year-old man from Wuhan, China, who was a regular shopper at a wet market that has been identified as the source of the outbreak. The death toll has now crossed 1 million, with the global pandemic well into its second wave in many countries.And about 5,400 people are dying around the world from Covid-linked illness every 24 hours, according to Reuters calculations based on an average from September 1-27.That equates to around 226 people per hour, or one person every 16 seconds. In the time it takes to read this newsletter, 15 people would have died.Three months ago, an average of around 4,700 people were dying around the world from Covid-linked illness every 24 hours, or one person every 18 seconds.The seven-day rolling average for deaths stood more than 5,300 per day on September 27, down from a peak of almost 7,400 per day on April 19.STAY SAFEThe flip side of fast tracking a vaccineThe world’s only Covid-19 vaccine candidate that uses DNA technology, being developed by US-based Inovio Pharmaceuticals, has been put on hold after the US FDA raised concerns over the technology used to deliver the vaccine. Inovio’s vaccine candidate works by stimulating a person’s immune system with some of the genes of SARS-Cov-2 — the Covid-19 causing virus — being administered to a person using the “Cellectra 2000 delivery device” that works by opening up the skin pores via an electrical impulse. Clinical trials for a cancer vaccine developed by the same company in 2016 were also delayed as it used the same delivery mechanism.Thus far, no DNA based vaccine has ever been developed for any human disease. That apart, the speed of vaccine development has raised doubts. The fastest time for a vaccine to be developed, which was for mumps, was four years.Earlier this month, the clinical trials of the vaccine being developed by AstraZeneca-Oxford University were halted across the world, including in India, after two volunteers became ill during Phase 3 trials. While testing has resumed in some countries, it’s still suspended in the US.A major concern in any vaccine development is the risk of side effects that could have long term repercussions for people. Case in point: the 1976 swine flu vaccine that resulted in people who were given a shot developing the Guillain-Barré Syndrome (GBS) — which causes the body’s immune system to damage its nerve cells, resulting in even paralysis. A review done almost three decades later found that “for every 100,000 people who got the swine flu vaccine”, there was 1 additional case of GBS.The list of helpline numbers in your state or union territory is here
Live updates here
Follow news that matters to you in real-time.
Join 3 crore news enthusiasts.

Don't Miss it Dr. Birx reportedly played a central role in pressuring CDC to advise for school reopening despite surges in coronavirus cases this summer
Up Next Largest outbreak of COVID-19 in an Indigenous community in Canada offers important lessons