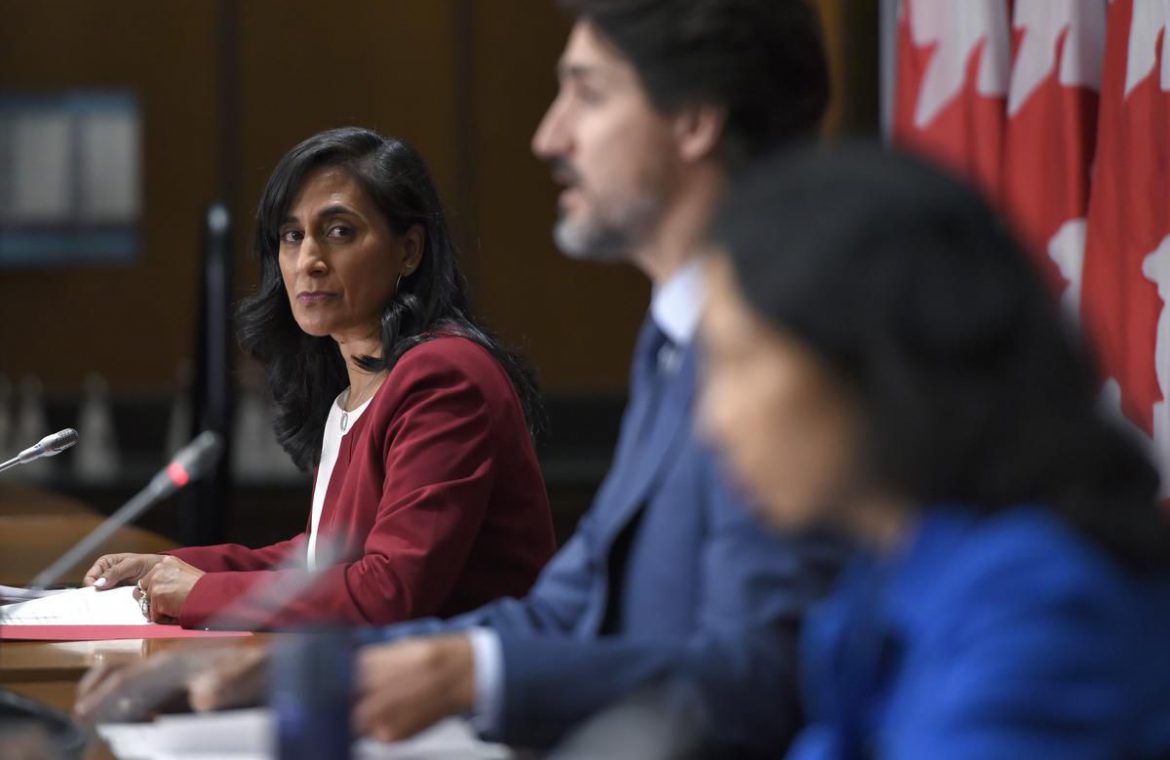 The federal government said Tuesday it will purchase rapid COVID-19 testing kits from a U.S. firm that have not yet been approved by Health Canada — leaving public health experts and critics demanding to know when Canadians will have greater access to rapid testing.

“In terms of rapid testing, there is definitely a need for it now,” said physician epidemiologist Dr. Nitin Mohan, a partner at ETIO Public Health Consultants.

“We’re all aware the case counts are going up, we’re very much in our second wave. We need a couple of hail marys.”

The test can be administered in “point-of-care” settings such as a doctor’s office and provide results in under 15 minutes. That’s much faster than most tests currently used in Canada, which must be sent to a lab and typically take one to three days to provide a result.

According to the federal government’s website, point-of-care testing has mainly been used in rural or remote areas where sending tests to a lab would take too long.

As several provinces enter the second wave of the COVID-19 pandemic — prompting long lines at testing centres and new shutdowns of businesses — Health Canada has faced criticism for the slow pace of the approval process for new rapid testing devices.

“If I was health minister right now I would be saying ‘What are the roadblocks that are preventing us from doing a fulsome review in the most expeditious manner possible?’”

The regulator said Tuesday it is still reviewing what are known as antigen tests, which test proteins on the surface of the virus, can provide faster results and could be administered in a wider variety of settings including workplaces and schools.

(The ID NOW test announced Tuesday is not an antigen test, but rather a molecular test that detects the virus’s genetic material.)

Antigen tests also run the risk of being less sensitive to detecting the virus than the gold standard PCR test being used across the country now, Health Canada officials said Tuesday.

The regulator believes it’s “very close to having a final decision” on some of those antigen tests still under review, said Health Canada’s chief medical adviser Dr. Supriya Sharma in a briefing with reporters.

Health Canada only posted on Tuesday the minimum standards on sensitivity that an antigen testing device must meet.

“That’s really difficult to predict exactly when they might be authorized,” she said. “It really depends in some cases on getting additional data in from some companies, in some cases analyzing the data that we have.”

Sharma also explained that the regulator is actively reaching out to companies around the world to apply for authorization in Canada, while defending the regulator’s pace at approving testing devices.

“There’s no file sitting on anyone’s desk not being looked at,” she said.

Health Canada has not received any applications for at-home testing kits, but would make it a priority to review them should they receive any, Sharma said.

Cheap, accurate, rapid at-home testing is critical to managing the impact of the pandemic, said Mohan.

“Once we get rapid home-based testing, we will have hit one of those hail marys that will do a tonne to drive our case counts down,” said Mohan. “The quicker we get our hands on that testing, the faster we solve a lot of problems.”

It’s “fantastic” that the government is in the process of expanding point-of-care testing, which could hopefully reduce lineups at medical centres, said Dr. Funmi Okunola, a Vancouver-based family physician and COVID-19 medical adviser.

But ultimately the country needs home-based testing, for which Okunola has been advocating.

“Imagine if everybody in Canada spat on to a stick or swabbed their nose, and got a result within five to 15 minutes, they would know before they left home whether they were positive to COVID-19 or not,” she said.

“You can see how quickly we could get back to normal life if we all had the use of that test.”