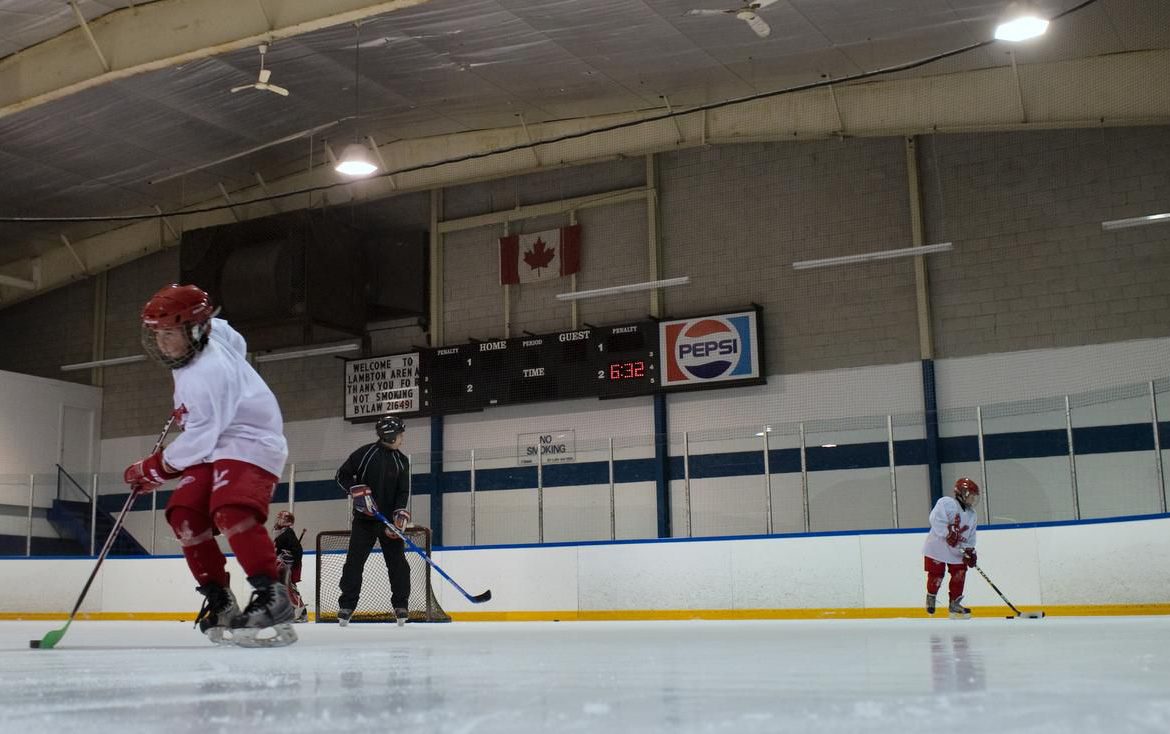 Less than a month after the Greater Toronto Hockey League rolled out its game plan to return to the rink, two local organizations have decided to back out of the season due to the anticipated second wave of the coronavirus.

So far, both the East York Hockey Association and Amesbury Bert Robinson Minor Hockey League have cancelled their entire 2020-21 seasons and programs.

“After hours of discussion, consultation and consideration, this difficult decision was made,” said the East York association in a letter to players and their parents.

“The focus of our league has always been to provide our community’s children with a fun, healthy and safe hockey environment. At this time, especially with the number of COVID cases rising and a second wave anticipated, we cannot foresee how that can be achieved at the rink.”

Amesbury posted an almost identical letter on its website.

“With anticipated lower registration because of COVID and the limited number of players allowed on the ice, the costs would be approximately 30%-50% higher than normal years,” said the club’s board of directors.

“The parameters set for parents not being able to watch or even come into the rink” — for players 13 and older — “was also a concern.”

With more than 40,000 players in more than 50 associations and 32 house leagues, the GTHL is the largest minor hockey organization in the world.

The news of the cancellations by those two groups came on the heels of Ontario reporting 700 new cases on Monday, a new one-day record for the province.

Although the number of new confirmed cases dropped to 554 on Tuesday, experts are expecting more days with 500-plus new cases as more people get tested and many continue to ignore public health guidelines.

In early September, the GTHL unveiled a “Return to Hockey Plan” that all participants must abide by, in anticipating that games could be back to normal by December or January. The plan outlined timelines, protocols, and procedures for the 2020-21 season with expert advice from pediatric infectious disease specialists at the Hospital for Sick Children as well as Toronto Public Health.

“The framework aims to give GTHL players the opportunity to get back on the ice in a safe, fun, and secure environment while minimizing the risk of infection,” the GTHL said at the time.

A paper team-selection process was developed to avoid in-person tryouts and registration started on Sept. 7. Teams were to take the ice as early as next Wednesday for small scrimmages and team training, with regular league competition expected to begin on Dec. 1.

“This plan was created back when the daily (COVID-19) cases were much lower than they are currently,” said the East York league, also dubbed the “Home of the Little Stanley Cup.”

“Given that the number of cases have been rising over the past few weeks and we may be facing another sort of lockdown, we feel that the GTHL plan may not be realistic for House League.”

The non-profit organization said it is run completely by volunteers and the group simply doesn’t have the people needed to comply with the government’s or the GTHL’s safety protocols in “an increasingly litigious environment” regarding liability.

East York officials said registration refunds will be issued in the next few days.

Neither East York nor Amesbury responded to the Star’s requests for comment.

Don't Miss it Boost in vaccine doses planned for poor as coronavirus rages on – world news
Up Next As American, United, other airlines roll out passenger testing for COVID-19, here’s what you need to know