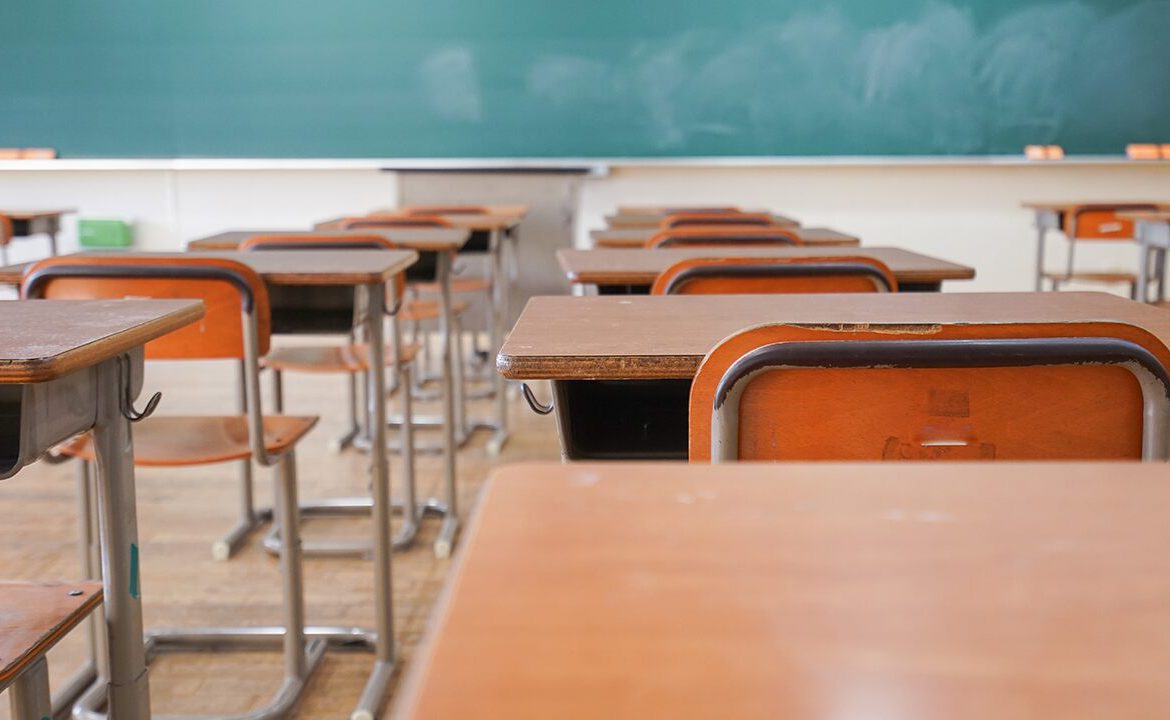 Students in Sioux Falls, S.D., who have been exposed to the coronavirus will now be able to return to school rather than quarantine at home for two weeks — as long as everyone was wearing a mask, according to a unanimous  school board decision that reportedly takes effect Thursday.

The students will be allowed to return to the classroom only if they’re asymptomatic and will be monitored for symptoms of the virus, the Argus Leader of Sioux Falls reported.

The decision followed data released this week by Sioux Falls school Superintendent Jane Stavem that shows while less than 1% of students and staff have contracted the virus, more than 5% of students were in quarantine, the Argus Leader reported.

STURGIS MOTORCYCLE RALLY LINKED TO 20% OF US CORONAVIRUS CASES IN AUGUST: RESEARCHERS

“Our job is to educate kids,” board member Todd Thoelke said. “We’re failing at that by keeping kids out for 14 days and maybe another 14 days. We’re following some good protocol, but we can always revert back. We can always evaluate this. I just think this is a really good move for our students and our schools.”

Sioux Falls, the state’s largest city with some 190,000 residents, has the largest school district in the state, with more than 25,000 students.

The state had 3,658 active cases of the virus and 223 deaths as of Wednesday, according to KELO-TV in Sioux Falls.

Some critics who spoke at the school board meeting reportedly said they thought the district should mandate masks and felt the quarantine rule changes were being made too soon in the school year.

“I didn’t think we would be having this conversation this soon,” Sioux Falls Education Association President Tim Eckart said, according to the newspaper. “We’ve only been in school for about 23 days, and we’ve only had 23 days of data to go through really in order to make this decision. Usually, when we make a decision this big, we take more data and more time. Twenty-three days doesn’t seem quite like enough.”

Although Stavem said Monday that nearly all students are wearing masks in schools, some teachers pushed back on that notion.

“For me to be told 100% of students are wearing masks is an out-and-out lie,” high school teacher Jennifer Bergan-Gabor, said. She told the Argus Leader she saw at least 34 students not wearing masks Wednesday.

Supporters said the quarantine rule changes gave students another reason to wear masks, adding that the new rules are in line with health care workers being allowed to return to work after exposure if they don’t show symptoms.

South Dakota Gov. Kristi Noem, a Republican, has been vocally opposed to most mandated mitigation efforts against the virus, preferring instead that the state provide health information and let residents decide largely for themselves which safety advice to follow.

Don't Miss it Should I stay or go? Canadians ponder returning home as coronavirus cases spike in U.K.
Up Next How coronavirus increases conflicts in fragile states | COVID-19 Special