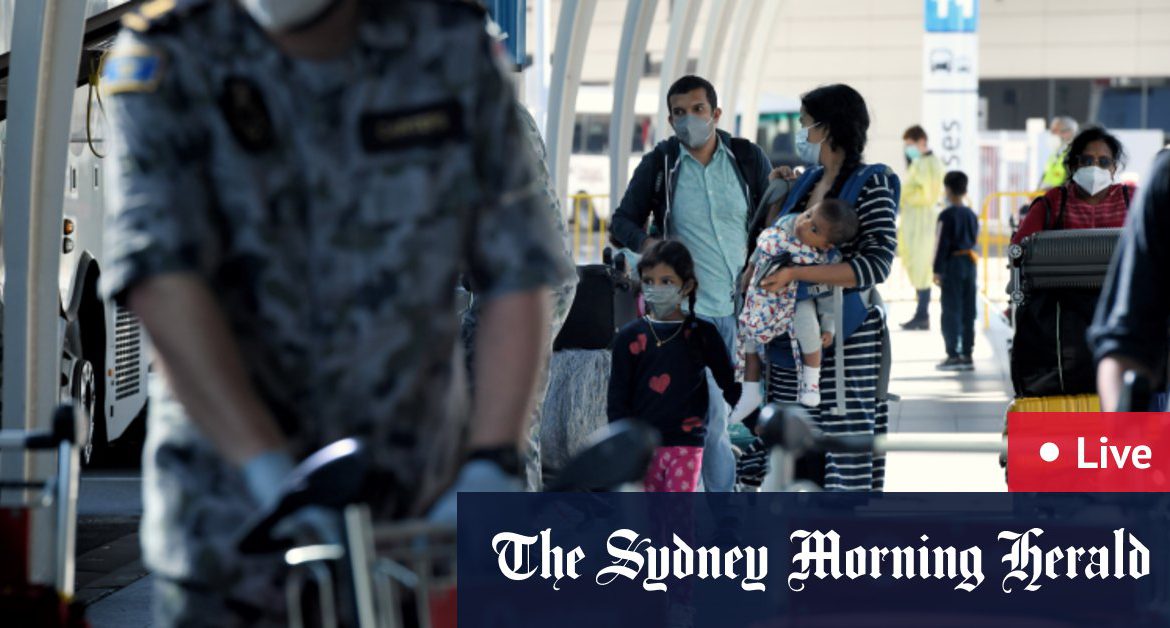 Trump is not the only major world leader known to have contracted the virus.

British Prime Minister Boris Johnson spent a week in the hospital, including three nights in intensive care, where he was given oxygen and watched around the clock by medical workers.

German Chancellor Angela Merkel self-isolated after a doctor who gave her a vaccination tested positive for the virus and Canadian Prime Minister Justin Trudeau worked from home after his wife fell ill.

The White House got its first COVID-19 scare in early March when at least three people who later tested positive came in close proximity to the President at his private Florida club. They included members of the Brazilian President’s delegation, including the Brazilian chargé d’affaires, who sat at Trump’s dinner table.

In mid-March, as the virus continued to spread across the country, the White House began taking the temperature of everyone entering the White House complex and in April, it began administering rapid COVID-19 tests to all those in close proximity to the President, with staffers being tested about once a week.

The frequent tests gave some staff the false impression the complex was safe from the virus, and few, as a result, followed recommended safety protocols, including wearing masks.

But then the bubble broke.

On May 7, the White House announced that a member of the military serving as one of the President’s personal valets tested positive for the virus, followed a day later by a positive diagnosis for Vice-President Mike Pence’s press secretary.

Even then, Trump said he was “not worried” about the virus spreading in the White House. But officials again stepped up safety protocols for the complex, directing everyone entering the West Wing to wear a mask.

But by June, concerns at the White House had dissipated once again, with few staffers bothering with masks even as more and more people tested positive for the virus, including campaign staffers preparing for a Tulsa rally and Secret Service agents.

Guilfoyle, a former Fox News personality who works for Trump’s campaign, had not flown on Air Force One and had not been in direct contact with the President, though she had had contact with numerous top GOP officials.