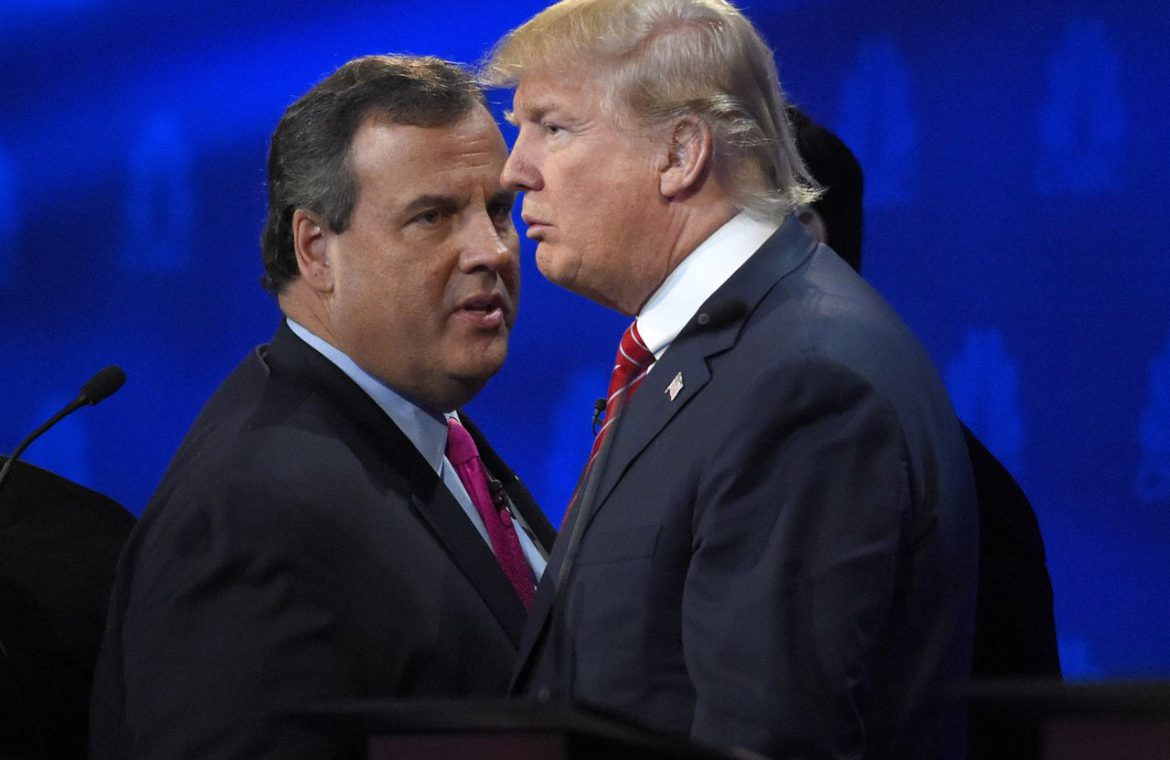 Former New Jersey Gov. Chris Christie revealed Saturday he tested positive for the coronavirus and checked into a hospital near his home citing concerns about his history with asthma, which previously led to him being briefly hospitalized during his term as governor.

Christie, 58, was hospitalized in 2011 – less than two years into his first term as governor – at Somerset Medical Center in Somerville after suffering an asthma attack. Dozens of camera crews congregated at the hospital as he underwent tests for a day because he was a potential Republican presidential candidate at the time. He later ran for the GOP nomination for president in 2016, before bowing out to President Donald Trump.

Christie’s asthma and weight, which he’s struggled with over the years, could put him at an elevated risk of developing complications from the coronavirus.

The U.S. Centers for Disease Control says those with moderate to severe asthma or a body mass index above 30 may have an increased risk of COVID-19 complications. Those between 50 and 64-years-old are the fourth-highest age group hospitalized for the virus, the CDC says.

Christie uses an inhaler. But almost a decade ago, it didn’t work while he was on his way to a bill signing event.

“It didn’t give me the kind of release I normally get,” he told reporters outside the hospital at the time.

State troopers who were driving him to the event decided to skip it and take him to the hospital instead after Christie spoke with them. Tests were conducted and other health ailments, including cardiac problems, were ruled out. A transfer of power to the lieutenant governor was not considered then since he did not become incapacitated. He had remained in touch with his office after he arrived at the hospital.

Christie has had asthma since he was a teen and was hospitalized at least once before in law school because of breathing problems. He was back at work the day after the attack in 2011.

Christie said at the time he doubted that his weight had anything to do with the attack and blamed the heat and humidity. The governor would later go on to get lap band surgery in 2013, but hasn’t revealed his weight.

The former governor helped Trump, who has also tested positive for the coronavirus, prepare for a debate against Joe Biden last week inside without a mask. Christie, a Mendham resident who also owns a Jersey Shore home in Bay Head, noted his history with asthma when he checked into Morristown Medical Center on Saturday.

“While I am feeling good and only have mild symptoms, due to my history of asthma we decided this is an important precautionary measure,” Christie tweeted Saturday evening. He has not provided any updates since.

Our journalism needs your support. Please subscribe today to NJ.com.

Rebecca Panico may be reached at rpanico@njadvancemedia.com.