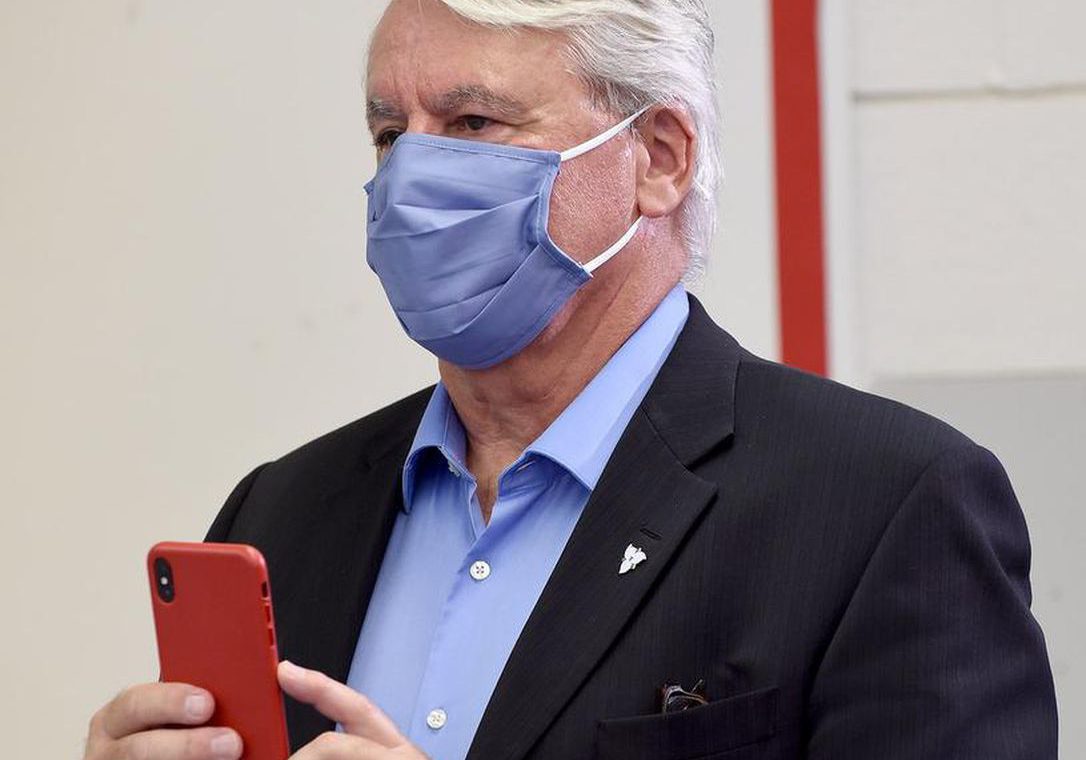 Students from two classes at St. Demetrius Catholic school in Toronto are in isolation for 14 days after a music teacher, who rotates among multiple schools, tested positive for COVID-19.

Several classes in up to six schools in total may be impacted, said Markus de Domenico, the Toronto Catholic board trustee for Ward 2 in Etobicoke, where St. Demetrius is located.

Toronto Public Health alerted families on the weekend, he said, and the notice recommends parents of the Grade 5 and 6 students get their child tested for COVID-19 while in isolation whether they have symptoms or not.

St. Demetrius, an elementary school for students from kindergarten to Grade 8, is located on La Rose Ave., near Eglinton Ave. and Royal York Rd.

And another school, St. Charles Catholic School in North York, will close Monday for a week after an itinerant teacher, who tested positive for COVID-19, had contact with three classes in the school of 250.

The last time the teacher was in the school was September 25. The one week closure would make up the two week self-isolation requirement.

The school was closed as an “abundance of caution,” the school’s principal James Graham said in a message to the school community. He said online learning would start Monday.

Like many boards, the Toronto Catholic board has continued using travelling, or itinerant, teachers to instruct students in gym, music and French during the pandemic, a plan that was approved by the Ministry of Education, said de Domenico.

But at a board meeting Thursday, de Domenico moved a motion that was passed to have staff sit down with union representatives to see if there’s a way to limit the teachers to one school.

“It makes no sense to me at all,” said de Domenico. “I look at it like personal support workers in our seniors’ homes.”

PSWs were stopped from working in multiple long-term care facilities in April after an emergency order from Premier Doug Ford.

“The work they do is extremely important,” said de Domenico of the teachers. “I’m just saying … to the board that we really need to not have this happen now.”

Maria Rizzo, the Toronto Catholic school trustee for Ward 5 in North York, moved an amendment to the motion that asked staff to report back on a way to cap the number of students that itinerant teachers see, as well as the number of schools that they go to.

“We had to do something,” said Rizzo. “Some of these other itinerants, they don’t think it’s safe for them to go to class to class, to school to school, with that many kids in a classroom.”

An itinerant teacher can visit between five and 10 schools a week, de Domenico said.

Not having music or French teachers will complicate not only instruction in those subjects, but how teachers will get their 240 minutes of prep time a week, which is often scheduled when the itinerant teachers are there.

De Domenico said he’s hopeful the unions that represent Toronto Catholic elementary and secondary teachers will be able to come up with a solution, which could be as early as the next board meeting Thursday.

“I want to reduce the number of schools that itinerants go to and I want to make sure they’re only with one cohort in a school,” added Rizzo. “It’s up to our staff to determine how that can happen.

“This is a big problem,” she said.

Two other schools in de Domenico’s ward have suspected or confirmed cases of COVID-19, including St. Gregory Catholic school on Rathburn Rd. where there is one case, as well as a “few” cases at Michael Power-St. Joseph, a Catholic secondary school on Eringate Dr.

De Domenico said that so far he doesn’t think the virus has been spreading in schools, but said “I think it would be fair to presume most people are bringing it into schools.”

As of Friday, 318 of 4,828 schools across the province were reporting COVID-19 cases, with a total of 483 cases reported so far this school year among students and staff.