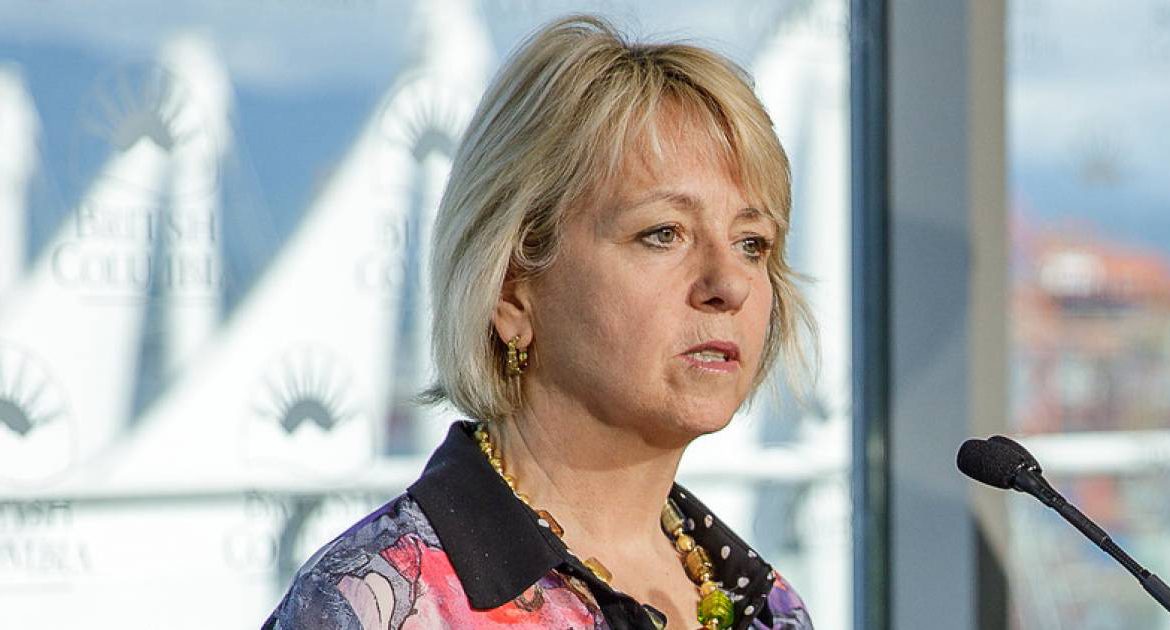 The cumulative total number of cases confirmed in B.C. over the course of the pandemic is closing in on the 10,000 mark.

However, while the new case count remained above the 100-case mark, the number of active, monitored, and hospitalized cases all either remained about the same as yesterday or decreased.

Also, there were two schools, four flights, and one store with exposure incidents.

The City of Vancouver confirmed today that temporary patios will be allowed to continue operating throughout the winter season and into next year until October 31, 2021.

Businesses on private properties will automatically have their permits extended while businesses with patios on public property can submit application for extensions online from October 23 onward.

Businesses looking to winterize and extend their existing patio can visit the City of Vancouver website for information on heating, lighting, shelter, and additional requirements. Application fees for temporary patio permits will continue to be waived.

Both the provincial government and the City of Vancouver announced in September that temporary patios would be allowed to continue operating.

One major metropolitan centre in B.C. which has had the lowest number of cases per capita in the Lower Mainland, may soon adopt a mandatory mask policy.

Due to a prominent Asian population, Richmond was one of the first cities in B.C. that began adopting preventative measures early on in the pandemic, including vacating shopping malls and restaurants, as well as voluntarily mask-wearing, before any public health orders to do so.

Active cases have only increased by three people since yesterday, to 1,387 active cases today.

The number of cases in hospitals remains the same as yesterday—71 patients—with 15 of those individuals in intensive care units.

Public health teams are monitoring 3,042 people due to exposure to confirmed cases, which is down from 3,089 people yesterday.

The good news is that there weren’t any new deaths. The total number of fatalities remains at 244 deaths.

More good news is that there aren’t any new community or healthcare outbreaks.

During the pandemic, B.C. has confirmed a total of 9,956 cases, including:

• 89 people who live outside Canada.

A total of 8,296 people (or 83 percent of all cases) who tested positive during the pandemic are now considered recovered.

Fraser Health has added two schools to its list of potential exposures.

In Coquitlam, Como Lake Middle School (1121 King Albert Avenue) had an exposure incident from September 28 to 30.

In Surrey, Southridge private school (2656 160 Street) had an exposure event from September 28 to October 1.

Loblaw stated today that an employee at the Real Canadian Superstore (14650 104th Avenue) in Surrey, who last worked at the location on October 2, has tested positive.

The B.C. Centre for Disease Control (BCCDC) has added four new flights confirmed with COVID-19 to its list:

• October 1: Philippine Airlines flight 5116 from Manila to Toronto via Vancouver.

Anyone in affected rows or on these flights should monitor themselves for 14 days from the flight date onward. If symptoms develop, contact 811 for testing information while immediately self-isolating.