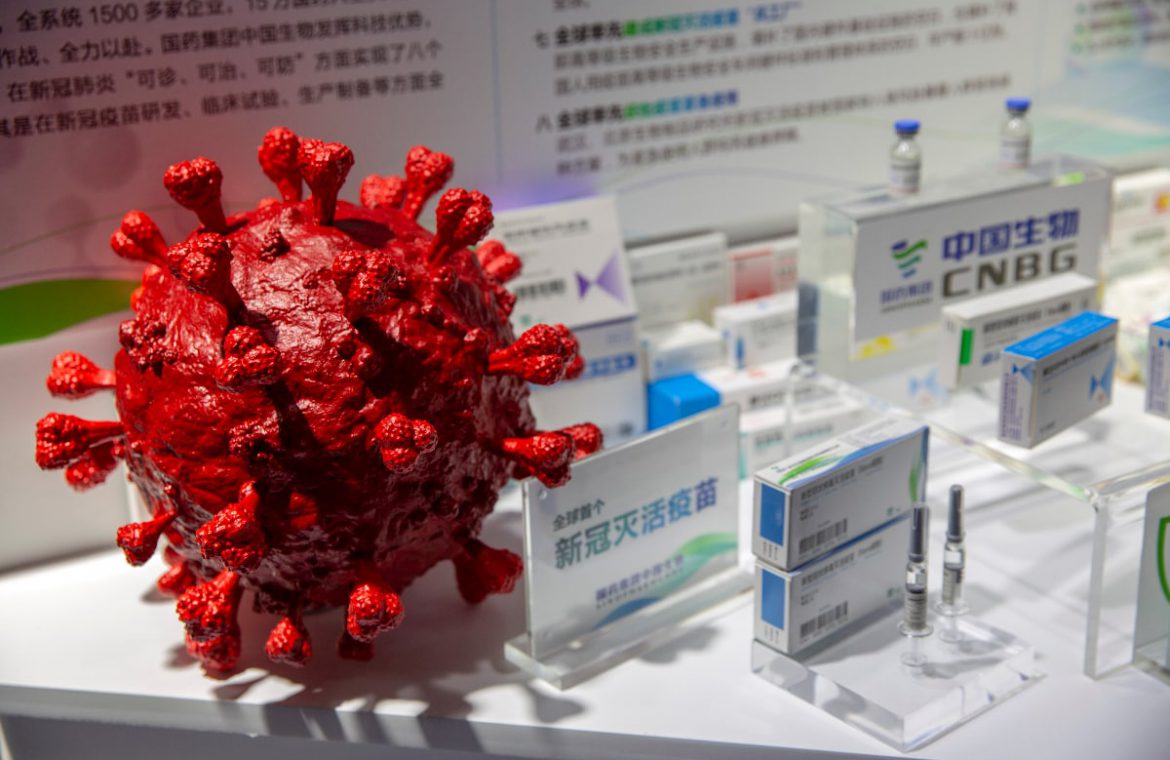 China, which has four coronavirus vaccine candidates in stage 3 clinical trials, said it is joining the Covid-19 vaccine alliance known as COVAX. The country signed an agreement with GAVI, the co-leader of the alliance, on Thursday, China’s Foreign Ministry said in a statement. Initially, China did not agree to join the alliance, missing the global deadline to join in September.

United Kingdom Health minister Matt Hancock warned the country was at a “perilous moment” as more than 17,540 new daily cases were recorded on Thursday, while Britain’s parliament was set to vote on Tuesday on the imposition of a 10 pm closing time for English pubs, bars and restaurants. Branch staff at some of Britain’s biggest banks say rules that require them to store phones in lockers while at work are putting them at undue risk of COVID-19 from colleagues and customers, as they cannot use the country’s tracing app.

In Russia, authorities recommended people stay at home this weekend as the number of new cases shot up to nearly the highest it has been since the pandemic began. The Czech government, meanwhile, will tighten anti-coronavirus measures from next week with new curbs on sports and cultural venues and restaurants as the country struggles with a surge of new cases.

Enough doses of a coronavirus vaccine could be manufactured by March to April next year for every American who wants one, US Health and Human Services Secretary Alex Azar said. US House of Representatives Speaker Nancy Pelosi said legislation to help airline companies survive the pandemic was a matter of national security and could only move through Congress with guarantees that lawmakers will work on a more comprehensive aid bill.

Malaysia has reported 375 new cases, the second straight day of falling infections as the Southeast Asian country moved to impose targeted lockdowns to rein in a fresh surge in infections.

The world’s largest annual religious gathering is in full swing and is posing formidable health hazards for Iraqi authorities already struggling with a rise in infections. Jordan will enter a nationwide 48-hour lockdown on Friday for the first time in months as health officials worry a major spike in infections could threaten its stretched healthcare system.

The European Union has sealed a deal with Johnson & Johnson to supply up to 400 million doses of its potential Covid-19 vaccine. Eli Lilly and Co entered a deal to supply its experimental coronavirus drugs to low and middle-income countries. It also said fewer deaths were reported among Covid patients taking a combination of its rheumatoid arthritis drug and Gilead Sciences’ remdesivir in a clinical trial, compared to only remdesivir.

Don't Miss it Victoria reports 76 new coronavirus cases and 11 COVID-19 deaths | ABC News
Up Next Trump says he may be tested for coronavirus Friday, refuses to confirm he’s negative – National