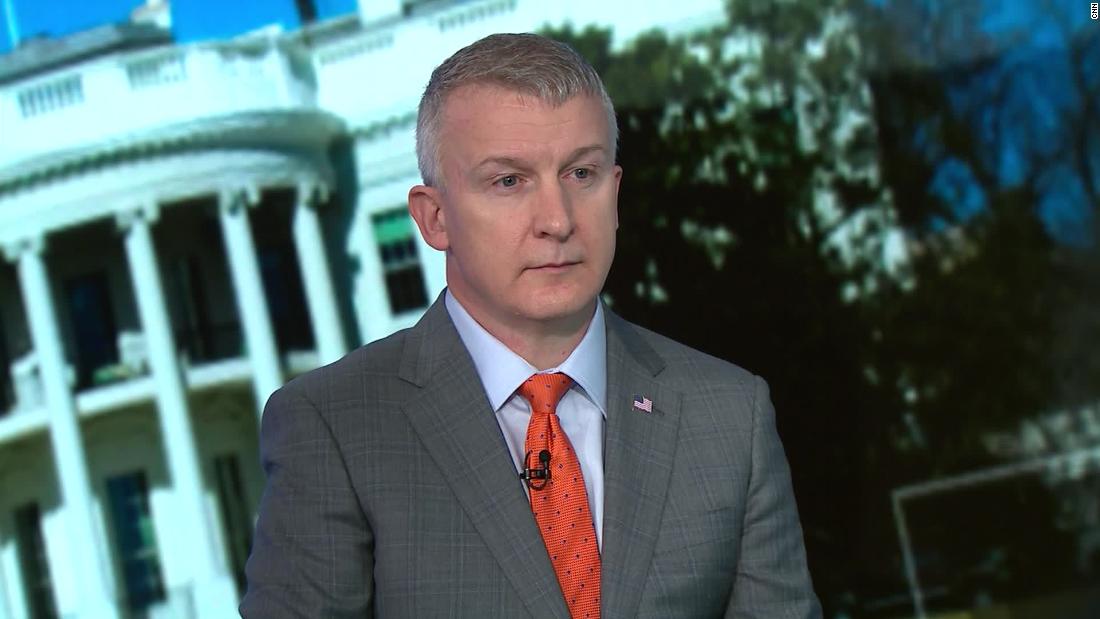 “This is a deadly pandemic. This is a deadly virus. The messaging that President Trump gave to America and the world when he left the hospital about there is no need to be afraid of this virus is probably the most reckless and deadly piece of information I have ever heard,” Dr. Rick Bright told CNN’s Jake Tapper on “The Lead.”

Bright, who filed an extensive whistleblower complaint last spring alleging that his early warnings about the coronavirus had been ignored and that his caution about using hydroxychloroquine to treat Covid-19 had led to his removal, noted that the deadly virus is easily transmittable because it’s airborne.

Just before leaving the hospital on Monday after receiving treatment for the virus, Trump wrote on Twitter, “Don’t be afraid of Covid. Don’t let it dominate your life,” advice that came even as his doctors warned that he wasn’t “out of the woods” in his own bout with the disease.

Bright, who resigned earlier this week from his post at the National Institutes of Health, went on to criticize Trump’s insistence that there be a vaccine before the November election, telling Tapper that it’s “irresponsible and reckless for the President of the United States to drive the evaluation of something as critical as a vaccine to meet an election timeline.”

“He’s mentioned it on numerous occasions, that he wants the vaccine before the election. There is no rationale in scientific judgment to move that vaccine to meet that target date. He is not a scientist. He’s not a doctor. I say let the scientists do their job,” Bright said.

He continued: “Remember, vaccines go into healthy people to try to protect them from disease. We do not want a vaccine to cause harm in those healthy people, potentially more harm than they would prevent by preventing infection. So it takes time.”

CNN reported earlier this week that Trump has personally pressured drug company CEOs repeatedly to speed up the vaccine process, calling drug companies to check on their trials, asking how much longer they’ll take and ginning up the pressure around his desire for a vaccine before Election Day. In a tweet Tuesday night, Trump slammed new rules from the Food and Drug Administration that would make it nearly impossible for a vaccine to be approved ahead of the election, calling them a “political hit job.” Bright on Thursday also blasted Trump’s comments earlier this year about the possibility that disinfectants could be used to treat coronavirus in people, saying he was “horrified” by the suggestion.

“He thought disinfectants were something we should look into, and that wasn’t a sarcastic comment, I watched it. I was horrified that I would get a call within a day at (the Biomedical Advanced Research and Development Authority) to start clinical studies to start investigating how we could inject disinfectants. That was a real panic moment for us in science,” he said.

Don't Miss it B.C. crosses a threshold with more than 10,000 cases of COVID-19 since the pandemic began
Up Next Rakhmabai Raut: The Indian child bride whose divorce Queen Victoria approved