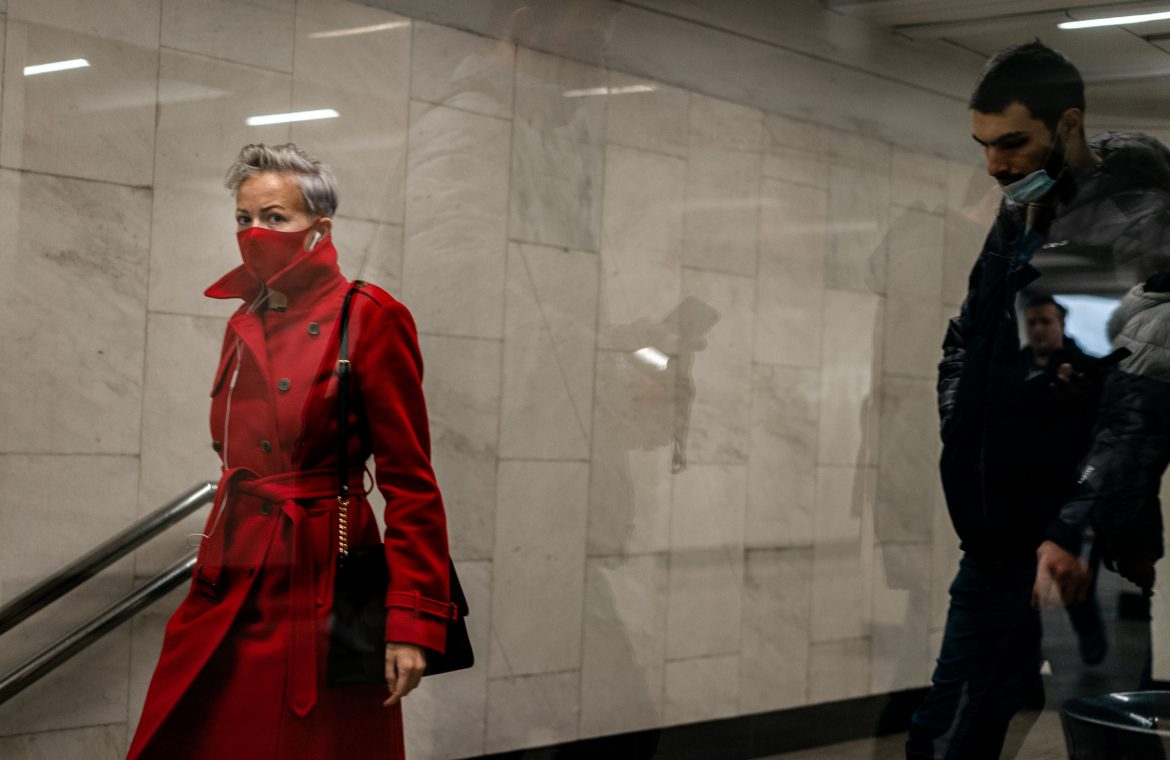 Russia has broken its single-day record for coronavirus infections since the start of the pandemic, reporting 12,126 new cases overnight.

The latest figures take the number of recorded infections in the country in country to 1, 272,238, the fourth-largest total worldwide.  The previous single-day record was 11,656, set at the height of the spring pandemic on 11 May.

Evidence from hospitals around the country suggests the health system is already struggling to cope with the demand. The capital is once again witnessing queues of ambulances outside its hospitals, and two temporary field hospitals once again are returning to work. St Petersburg, Russia’s second city, is reporting bed capacity at 80 per cent.

The pandemic is hitting regional towns and cities in a way it did not during the spring spikes. The Urals region seems to be hit particularly badly. In the industrial city of Chelyabinsk, for example, waiting times for ambulances reportedly extend to days. On Thursday, paramedics there leaked new instructions, requiring them to ignore all but the most urgent calls.

In nearby Zlatoust, footage on social media showed a local Covid-19 hospital overflowing with patients. Makeshift beds line the darkened halls and corridors, with no specialist equipment in sight. Sources inside the hospital admitted to local media that the hospital was already two times over its 75-bed capacity.

Russian authorities, who describe the increase as a continuation of the first wave, insist a return to lockdown is not inevitable.

In June, Vladimir Putin essentially declared victory over the virus, cancelling lockdowns ahead of a military parade and a presidency-defining vote to change the constitution. The Russian president has since made multiple statements rejecting a return to severe restrictions. But earlier this week he suggested the Kremlin was now ready for “any development of the situation”.

Moscow mayor Sergey Sobyanin, responsible for one world’s toughest lockdowns in the spring, is hinting at a return to strict restrictions. Earlier this month he announced a two-week school holiday “circuit breaker” and demanded employers switch at least 30 per cent of employers, including the elderly and vulnerable, to remote working.

Some local media, quoting sources in the Moscow administration, are reporting a ban on night clubs, pubs and karaoke clubs will come next.

“We need to somehow reduce the number of people in the city, otherwise we could arrive at the same restrictions we saw in spring,” the source said.