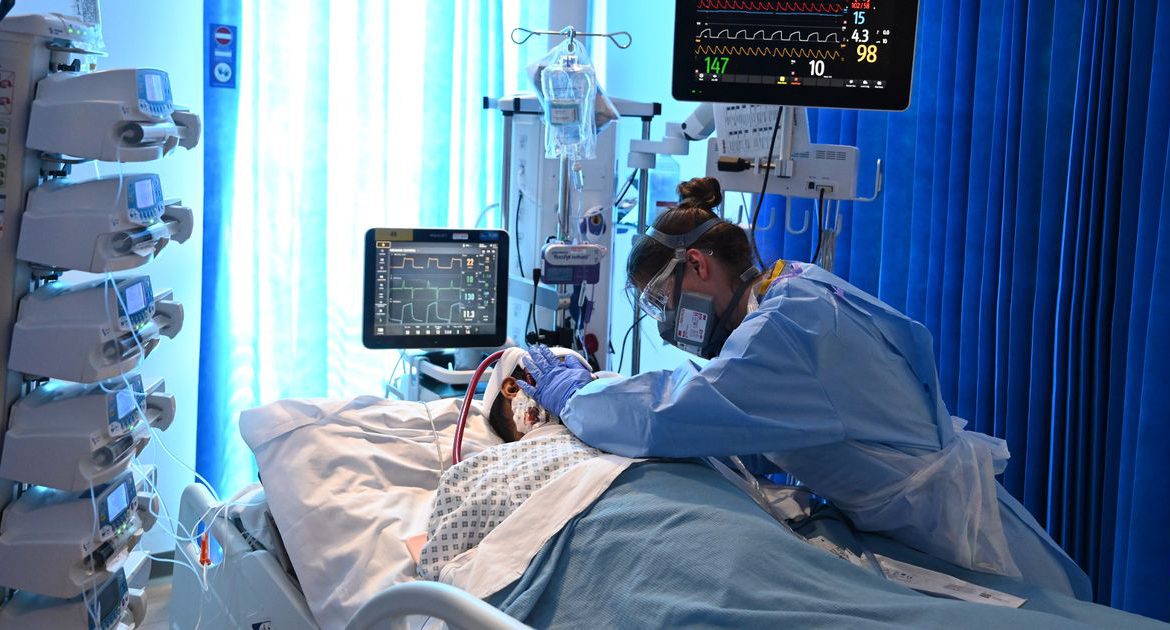 The UK coronavirus hospital death toll has increased by 87 as restrictions are set to get tougher from next week.

England has recorded a further 60 deaths in hospitals, Wales has had 21 deaths and in Scotland there have been six more deaths.

Last Saturday, October 3, there were 51 deaths recorded in UK hospitals. On the Saturday before, September 26, the death toll rose by 23.

On Friday, 64 people died with coronavirus in hospitals.

In Scotland, 432 people were in hospital yesterday with recently confirmed cases of the deadly disease.

The latest figures come as a three-tier lockdown system is set to be announced next week, with the worst-affected areas classed as Tier 3 and facing the harshest restrictions.

Tier 3 measures are expected to include compulsory closure of hospitality venues such as pubs and restaurants, while mixing with other households won’t be allowed.

Tier 2 areas are also expected to be hit by a ban on meeting people you don’t live with, although pubs and restaurants would be allowed to stay open.

Places with lowest infection rates will still have to stick to the “rule of six” and 10pm curfews currently in place across England.

The UK’s Covid-19 R number has dropped slightly to 1.5 this week.

But the rate of transmission is not slowing, according to new estimates from the Government’s scientific advisers who warned the UK is in a ‘critical point’ of the second wave.

A separate study by the Office for National Statistics (ONS) also found virus cases in England have doubled in a week.

Tougher restrictions for England are expected to be announced on Monday in a bid to drive down surging infections and avoid a second national lockdown.