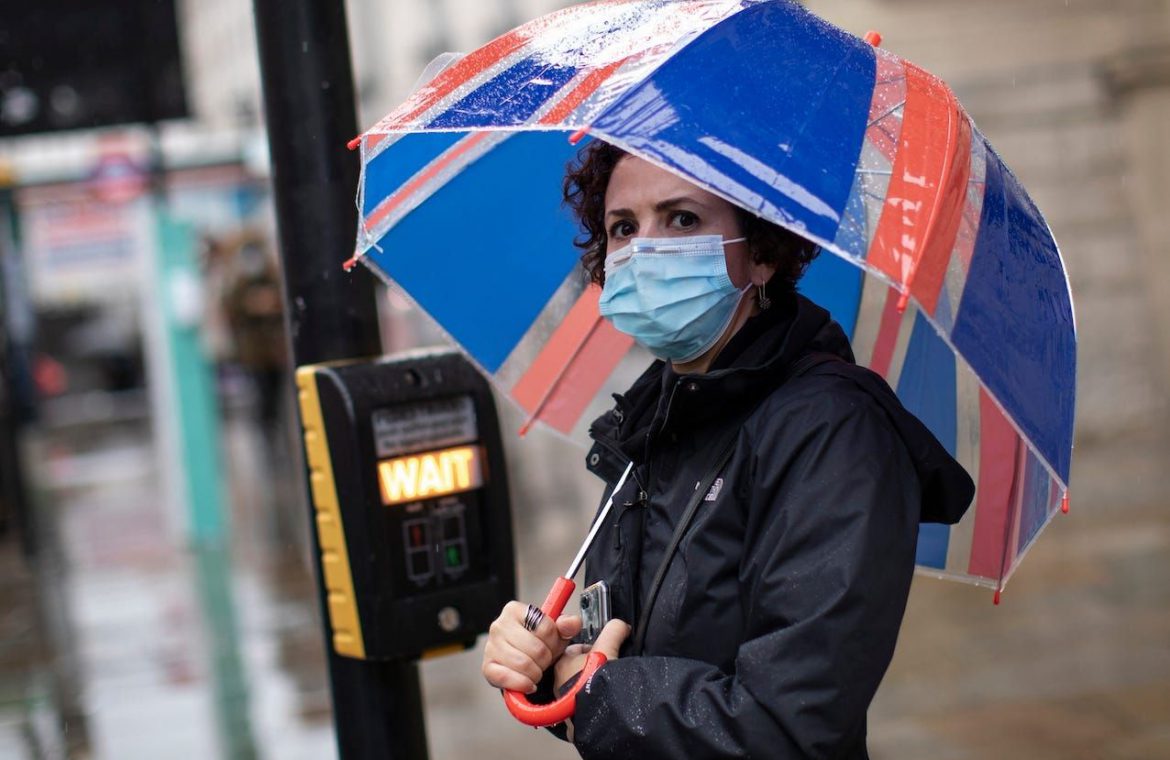 The government announced the news to the English capital’s members of Parliament on Thursday morning with UK Health Secretary later confirming it to the House of Commons.

Household mixing is set to be banned indoors as part of the UK capital’s entry into the “high” tier of restrictions — the second-highest level under a new three-tier system for England.

London Mayor Sadiq Khan had been pushing for the city to be moved from “medium” to “high” amid growing infection rates.

Household mixing will be banned in London from midnight on Friday after Prime Minister Boris Johnson’s government announced that rising levels of infections in the UK capital meant it must be moved into the “high” tier of COVID-19 restrictions.

Speaking in Parliament on Thursday morning, the UK Health Secretary Matt Hancock said more localized restrictions were necessary in London and elsewhere to stop the “exponential” growth in infections.

“In London, infection rates are on a steep upward path, with the number of cases doubling every ten days,” Hancock said.

“We must act now to prevent the need for tougher measures later on.”

As of midnight Friday, Londoners will be prohibited from mixing with other households in homes and other indoor settings, including hospitality venues, after the UK government agreed with London mayor Sadiq Khan that the city required tougher restrictions to curb the spread of the coronavirus.

UK Health Minister Helen Whately first announced the news about restrictions in the capital to London members of Parliament in a call on Thursday morning.

Under the new rules, people in the capital and other affected regions will be allowed to continue visiting pubs, bars, and restaurants but only with people from the same household. Household mixing will still be allowed in outdoor settings, including beer gardens.

In a statement, Khan welcomed the new restrictions but called on the national government to bring forward more support for businesses in the capital.

“There are no good options. I know these further restrictions will require Londoners to make yet more sacrifices, but the disastrous failure of the test, trace and isolate system leaves us with little choice,” he said in a statement.

“I am well aware that these restrictions will have a further significant impact on businesses in our city, which is why the Government must come forward with more financial support for affected businesses and local authorities immediately, as well as for vulnerable Londoners struggling to get by.”

Khan has been pushing for London’s alert status to change from “medium” to “high” under England’s new three-tier system of coronavirus restrictions and had a meeting with UK Health Secretary Matt Hancock and English Chief Medical Officer Chris Whitty on Wednesday.

While the numbers of infections and hospitalizations in the capital are not as high as in the north of England, they have been growing exponentially, with Khan earlier this week warning that the virus was spreading “so quickly.” The move affects about 9 million people who live in the capital.

The UK government is also expected to move Greater Manchester and Lancashire into the most serious tier — “very high” — as the number of coronavirus cases in the north of England continues to rise.