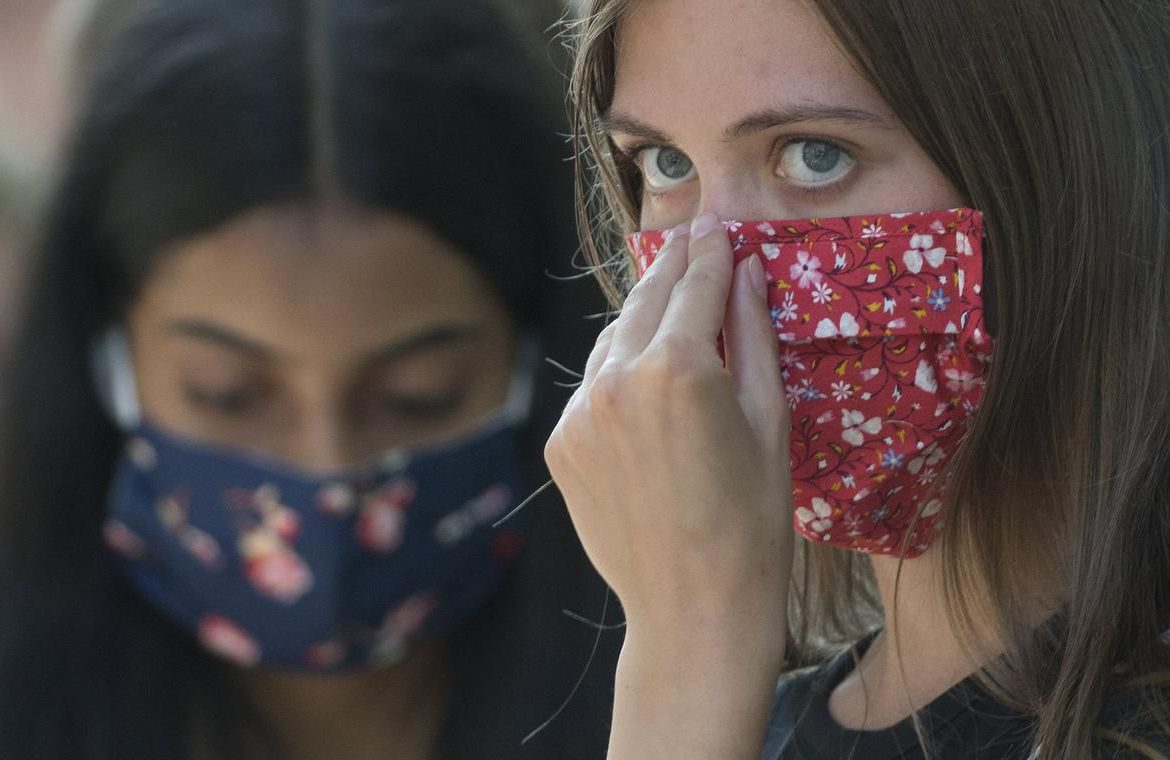 7:30 a.m.: Parents looking to enrol their kids in their first skating class will have to wait until the new year at the earliest.

Skate Canada, the group that sanctions skating lessons, is not allowing children who do not know how to skate on the ice to learn this year.

As a result of this, the program coined Pre-CanSkate – where kids aged two and up can take to their ice with their parent and learn to skate – has been temporarily cancelled in skating clubs.

The restriction is designed to limit contact between coaches and skaters. New skaters can require a lot of hands-on assistance to teach them how to get comfortable on their own.

From midnight Sunday, Melbourne residents will no longer face limits on the time they can spend away from their homes for education or recreation. Previous restrictions allowing Melburnians to travel only 5 kilometres (3 miles) from home will increase at midnight to 25 kilometres (15 miles).

Outdoor gatherings of up to 10 people from two households will be allowed and golf and tennis can resume.

Sunday 7:27 a.m.: An outbreak of coronavirus has infected 33 inmates at a prison in Fairbanks, causing the facility to go into quarantine for 14 days, state officials said Saturday.

Thirty-two of the cases at the Fairbanks Correctional Center are men and one is a woman, the Alaska Department of Corrections said in a statement. All of those infected were housed in the general population, the department said.

Other inmates are being tested for coronavirus, with results expected by Monday, the department said.

The inmates with coronavirus are being isolated in a separate unit of the prison.