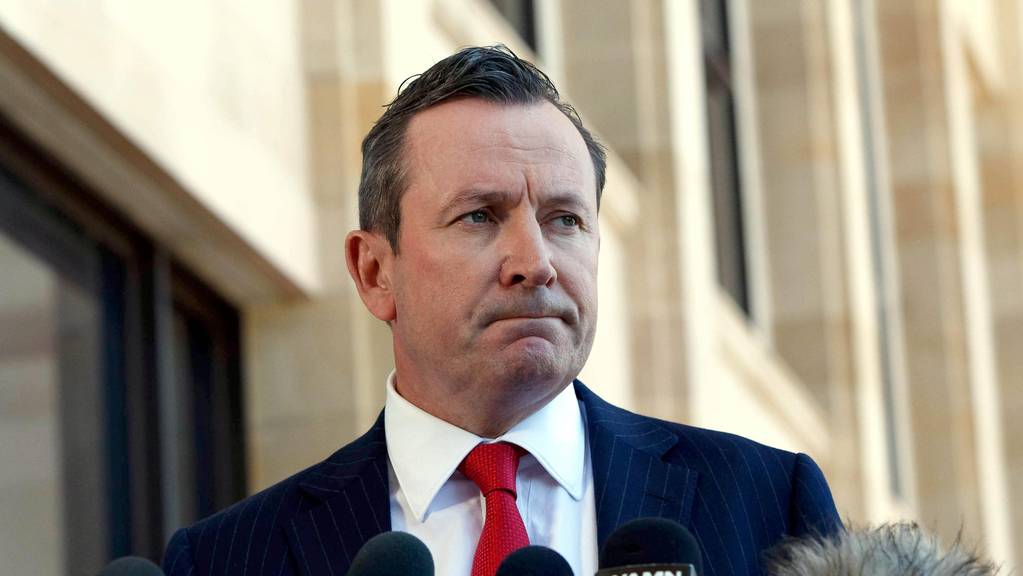 WA Premier Mark McGowan says the threat of another coronavirus outbreak — particularly from the arrival of sick vessel crew — has forced an extension of phase four restrictions, with one modification.

Theatres, concert halls, auditoriums, amphitheatres, cinemas, comedy lounges and performing art centres will be permitted to function at 60 per cent capacity under the eased phase 4 restrictions.

HEAR FROM MARK MCGOWAN IN THE VIDEO PLAYER ABOVE

They are the only venues announced so far that will be allowed to operate outside the current two square metre per person rule.

Mr McGowan says the extension is likely to be in place for two months, but no date for phase five has been locked in.

Despite WA recording six months without community transmission, he said the spike in cases among shipping crew arriving here played a major role in the re-think.

Twenty-four crew aboard the Al Messilah, currently docked in Fremantle, have tested positive to the virus, the Premier said.

Mr McGowan warned WA must stay vigilant against the virus.

WA’s only defence against an uncontrollable second wave would be an introduction of new “harsh” restrictions, according to the Premier.

“But as I look around the world, particularly in Europe and America and I see new harsh restrictions being imposed to try and flatten the curve of a deadly second wave, it is a simple reminder of what we are dealing with around the world,” he said.

This afternoon’s announcement is the fifth recommended extension of phase four restrictions since they came into effect on June 27.

The Premier said while he had confidence in WA living in a “COVID-safe way”, the threat of the virus entering the State remained ongoing.

“Whether it be outbreaks on the east coast, further outbreaks on commercial ships arriving at our ports, the ongoing spread of the virus around the world or the increasing number of returning Australians to WA with positive COVID-19 test results, we are surrounded by the threat of the virus,” he said.

Don't Miss it Global share rally fizzles out amid new Covid-19 restrictions – as it happened | Business
Up Next COVID-19 in Illinois updates: Here’s what’s happening Monday