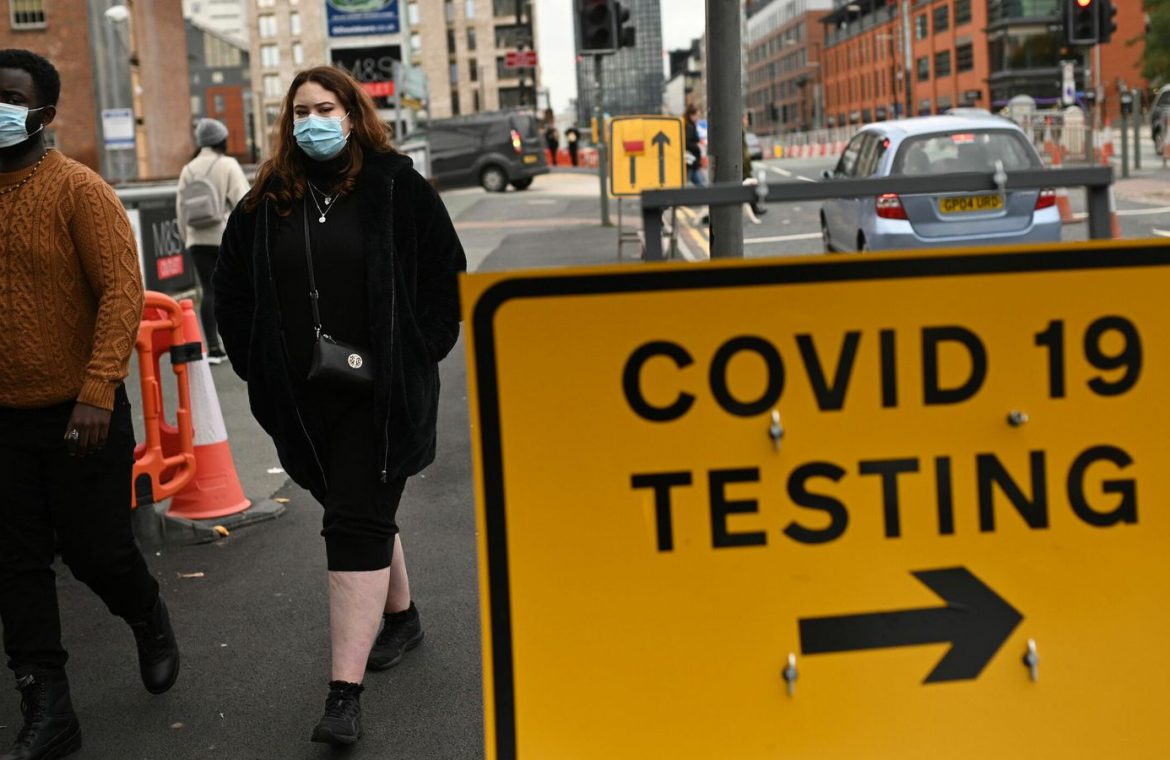 He told Sophy Ridge: “There is no doubt that across the whole country community
transmission is going up, hospitalisations are going up and tragically we are
seeing deaths increase. That is something that is very worrying as we go into
winter and we are all indoors more often.

“You either have to go very early and harder than you may
think, and more geographically dispersed than you may think, or you go incrementally,
one week after another or one fortnight after another to try and introduce the restrictions.

“I am in favour of going earlier, I think when you go earlier
the restrictions can be less draconian and you can have a bigger impact on
transmission, and critically get that R value to 1 and below 1. That’s what we’ve
got to aim for – it has to be the objective.”

He added: “Without that we are going to see major rises in transmission
within the community.”

Sir Jeremy says he does not agree with Michael Gove’s
objection to a national circuit breaker lockdown.

He said: “As one of the scientific advisers on SAGE, our job
is to offer advice – the best way to reduce transmission and get the country
back to where we were at the beginning of September and then making sure we have
track, test and isolating working properly, and the NHS prepared.

Sir Jeremy said scientific advice to impose a circuit breaker on around 20 September was not enforced by the government, adding it would be better to enforce a national lockdown now than at the end of November.

“It’s better to do the circuit breaker now than in a month’s
time, but it would have been better to have done it three weeks ago,” he said.

“The situation now is worse than scientists said it would be a month ago. A circuit break would take us back at least a month.”

Sir Jeremy is positive about hopes for a vaccine early next year.

He said: “The UK is in an extraordinarily strong position. The vaccine
taskforce that Kate Bingham chairs has done an absolutely extraordinary job.
Britain has access to a number of different vaccines across a number of
different approaches. Britain has got a portfolio of vaccines that I believe
will be available within the first quarter of next year.”

He says not everyone will be required to have a vaccine.

Sir Jeremy does not think the vaccines will be ready and deployed by
Christmas.

“We will have the data on the vaccines I hope by November and
December – but Christmas will be tough this year,” he said.

“I don’t think it will be the
usual celebration it is, with families coming together. I wish I could say it
was, but we are in for three to six months of a difficult period. But there is
light at the end of the tunnel with a vaccine next year and treatment.”