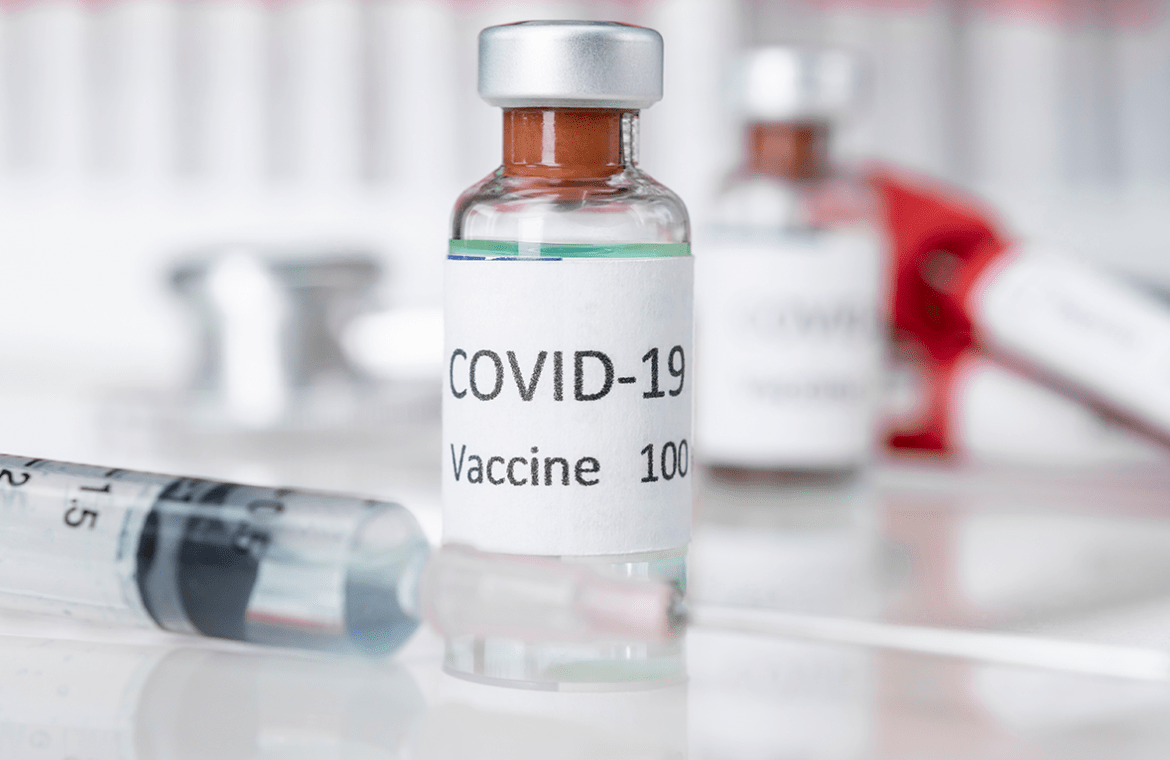 LONDON: A rush to produce a COVID-19 vaccine could limit testing to create a more effective version, scientists from the UK and the World Health Organization (WHO) have warned.

They added that protecting against COVID-19 will not be achieved as soon as the first vaccine is acquired, but that extensive research will be needed to find immunization programs that work for different groups, such as the elderly.

“The vaccines coming through fastest are the most experimental. It is possible they won’t be all that great and that others — created using more tried-and-tested but slower methods — might be better,” said Prof. Adam Finn from Bristol University in the UK.

“To prove that point will become very difficult if lots of individuals have already been given the first vaccine. It will need vast numbers of people to demonstrate which is best or if a different vaccine is more suitable for particular groups, like the elderly.”

Almost 200 COVID-19 vaccines are being developed globally, with four key versions undergoing final trials. These include Pfizer’s BNT162b2 and the Oxford / AstraZeneca vaccine.

Results of those trials — where the vaccines are compared with a placebo — are expected within the coming months.

There are concerns that once an effective COVID-19 vaccine is produced, there will be immense political pressure to use it immediately.

“The problem is that early vaccine trials are not likely to show how well these products work in these populations (such as the elderly),” Kanta Subbarao, a WHO director, wrote last week.

“We know vaccines often work better in young, healthy adults, which is why they are enhanced with a higher dose or an adjuvant to boost immunity for diseases such as flu and shingles. It is also unclear how well clinical trials will assess effectiveness in those in minority ethnic communities.”

Bryan Deane, a director at the Association of British Pharmaceutical Industry, said: “There was a lot of over-optimistic talk earlier this year about Britain having a vaccine before Christmas. However, that really looks unlikely now. Results of trials are not likely to arrive until next year, and when they do they are likely to come out sequentially.

“The first one that shows any significant protection will be the one people will want to start using straightaway. The problem will be that when the others come through their trials, you won’t be able to say that one is better than another because we have not set up ways to compare them.”