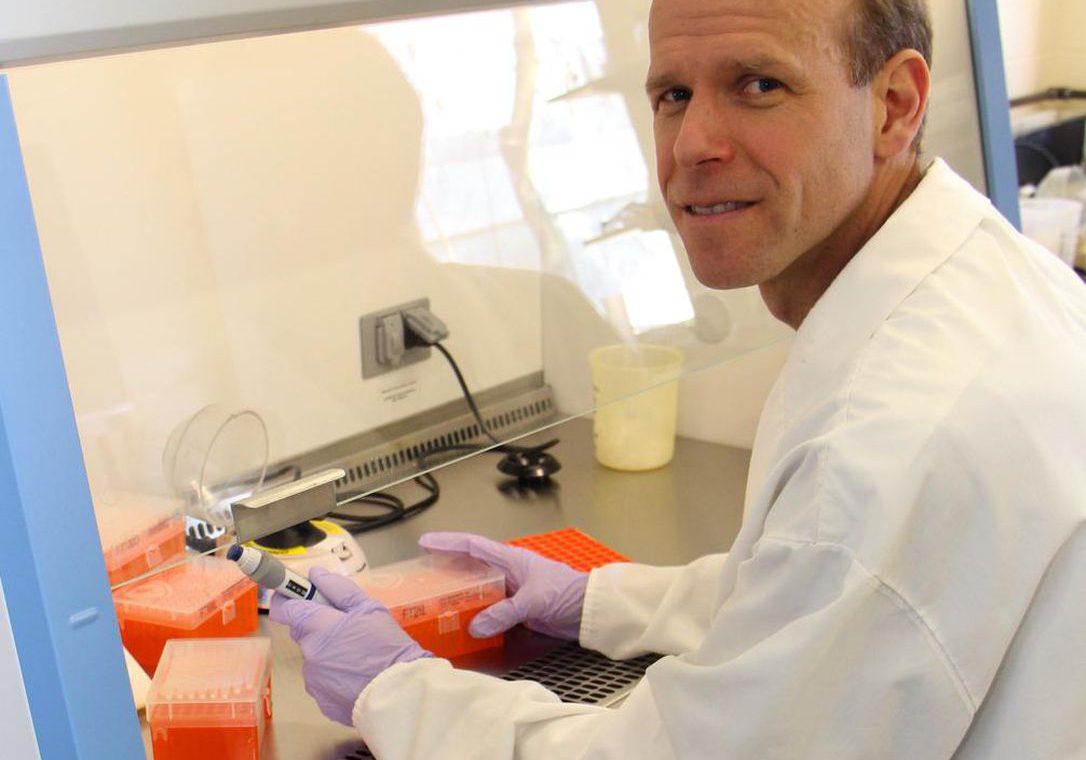 Researchers have identified the first confirmed case of COVID-19 in a Canadian dog — but it doesn’t mean pet owners should panic.

The dog belongs to a Niagara Region household where four out of six members tested positive for the coronavirus. The family’s canine companion had no symptoms and a low viral load, suggesting that dogs remain at relatively low risk of becoming gravely ill or passing on COVID to others, experts said.

Scott Weese, a veterinary internal medicine specialist and director of the University of Guelph’s Centre for Public Health and Zoonoses, is part of the team that identified the Niagara case. While the discovery is interesting from a research point of view, he said it doesn’t change existing advice: If pet owners are self-isolating, they should do their best to limit their pets’ contact with others, too.

“This pandemic is clearly driven almost exclusively by people,” said Weese. “Ultimately, we want to keep this purely a human disease because it’s easier to contain.”

Understanding the relationship between animal and human health during the pandemic is part of that containment effort — even if pets are believed to have “a very minor” role in transmission, he said.

The research comes with logistical challenges: Weese and his fellow faculty member rely on leads from social media, vets and public health workers about families that may have an exposed pet. Then, they must negotiate a tight testing timeline.

“A person has to get infected, and then they got to go to a testing centre and ask to get the results. Then they have to contact us and we have to get into the household. And if we don’t do that within a week, we’re probably going to get negative regardless.”

That, said Weese, is why it’s unsurprising that only one canine case has been confirmed, even though he’s tested around 45 animals since the start of the pandemic.

“I think a lot of the times we’ve gone in and sampled, we probably had animals that are positive but we’ve missed them,” he said.

In an advisory issued last week, the province’s Office of the Chief Veterinarian said people with COVID symptoms should try to “exercise the same infection control precautions” with their pets as they would people, including keeping animals indoors and limiting their contact with anyone other than their main caretaker.

“What I don’t want to see is someone’s cat getting infected, and then their cat infecting wildlife like raccoons, and then that’s just another potential source we have to think about,” said Weese.

Outside the pet realm, there is evidence that mink are particularly susceptible to the virus; more than a million of the animals have been killed in the Netherlands and Spain as a precaution after outbreaks on farms.

“It’s just a reminder of what we’ve been saying since January, which is that we need to figure out what the issues are,” said Weese. “It’s good that the main livestock issue is mink — we don’t have a significant concern with pigs or cattle or chickens.”

Despite initial concern that the virus may linger in animals’ coats, Weese said that is no longer believed to be a “significant source of infection.” Contact with infected animals’ noses, mouths and feces is more likely to spread the illness — although animals are believed to only be infectious for a short period of time.

While dogs seem quite resistant to the virus, Weese said cats seem more likely to show symptoms — although as in humans, the degree of severity varies.

While vets are encouraged to contact the provincial Office of the Chief Veterinarian if they suspect a pet has been exposed to the virus, the province doesn’t recommend testing animals unless it is part of a study, or you own a mink farm.

As for the Niagara household, Weese said, both its human and canine residents are doing fine.