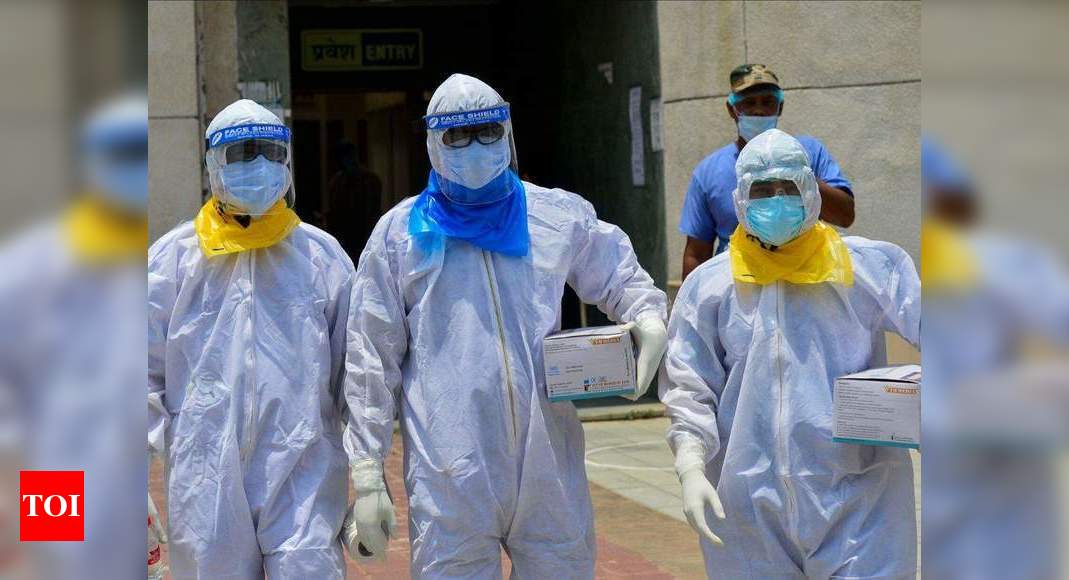 NEW DELHI: After reporting sustained spike for multiple days, Delhi reported a dip in daily Covid-19 cases on Saturday when 5,062 persons tested positive because of a dip in the number of total tests. 44,330 tests were conducted on Saturday, 15,311 less than the total tests conducted a day ago (59,641).
Despite the dip in number of positive cases, the positivity rate rose to 11.4% from 9.8% a day ago indicating that the spread of the infection continued to grow. The positivity rate is highest in the past few months – on June 23 the positivity rate was 23%.
A health official said that the number of tests continues to fluctuate because of the demands for tests. “Authorities in the districts largely carry out all the tests they are expected to do like testing traced contacts of the positive cases, but decline in demands for tests leads to dips. It has been observed that on weekends and on gazetted holidays the demands are low,” said a health official.
Number of deaths declined to 41 from 47 reported on Friday taking the total number of deaths to 6,511. At 4,665 more people recovered on Saturday as compared to 4,433 a day before, the recovery rate is at one of the highest levels.
For the last eight days the single-day Covid-19 cases were consistently rising except Monday when only 2,832 cases were reported due to lower tests – for the last four days the single day cases are above 5,000.
Delhi added 356 active Covid-19 cases taking the total number to 32,719.
Health minister Satyendar Jain listed the ongoing festive season, season change, and spike in pollution among the reasons for the spike in cases besides carelessness among people towards Covid appropriate behaviour like wearing masks. “We are all waiting for the vaccine and we hope that it will be available soon, but until then, I request you to wear your mask whenever you step out. Consider the mask as your vaccine. It will protect you from Covid as well as from the pollution,” Jain said underlining that people are not religiously wearing masks.
The government has said it is prepared and closely monitoring the situation and stressed that there is no immediate crisis of beds or health infrastructure. The Central government formed expert committee headed by Dr V K Paul, early this month expressed apprehensions that the festival related gatherings, winter months combined with pollution which make respiratory illnesses severer could lead to rise in Covid-19 cases.
Till now Delhi has reported 3.8 lakh Covid-19 positive cases out of which 3.4 lakh people have recovered, according to the daily Covid-19 update released by the health department. Among the active Covid cases, 20,093 people are currently under home isolation – the number increased by around 1,000.
The rising number of active cases pushed the number of containment zones to 3,274.
The Covid-19 management in the hospitals was reviewed in a meeting with the chiefs of Delhi government hospitals on Saturday.
Despite the spike in positive cases, the city has nearly 16,000 vacant Covid beds (9,505 in hospitals and 6,455 in Covid care centres). A marginal increase in the beds occupancy in hospitals was reported on Saturday. As compared to 6,114 occupied beds in Covid hospitals of the city a day before, 6,259 beds were occupied on Friday. Delhi has 15,764 beds in government and private Covid hospitals.
The share of RT-PCR tests among total tests continued to remain high in city, though at 15,424 the RT-PCR tests were 2,000 less compared to a day before. As compared to 42,583 rapid antigen tests on Friday, 28,906 tests were conducted on Saturday. Delhi has so far conducted 46.8 lakh Covid tests.
The city’s cumulative positivity rate was 8.2%, case fatality rate is 1.6% and death rate based on last 10 days data is 0.83%. Once in the past Delhi’s fatality rate was above 3%. 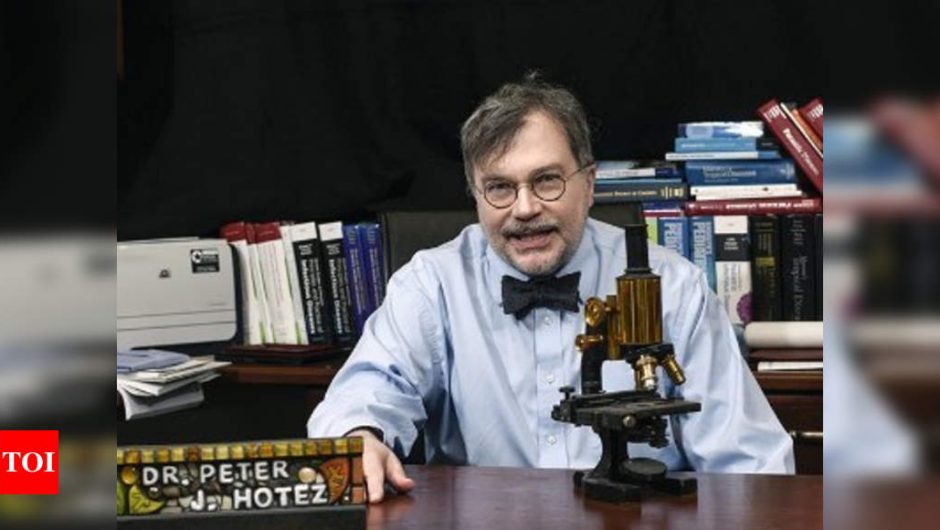