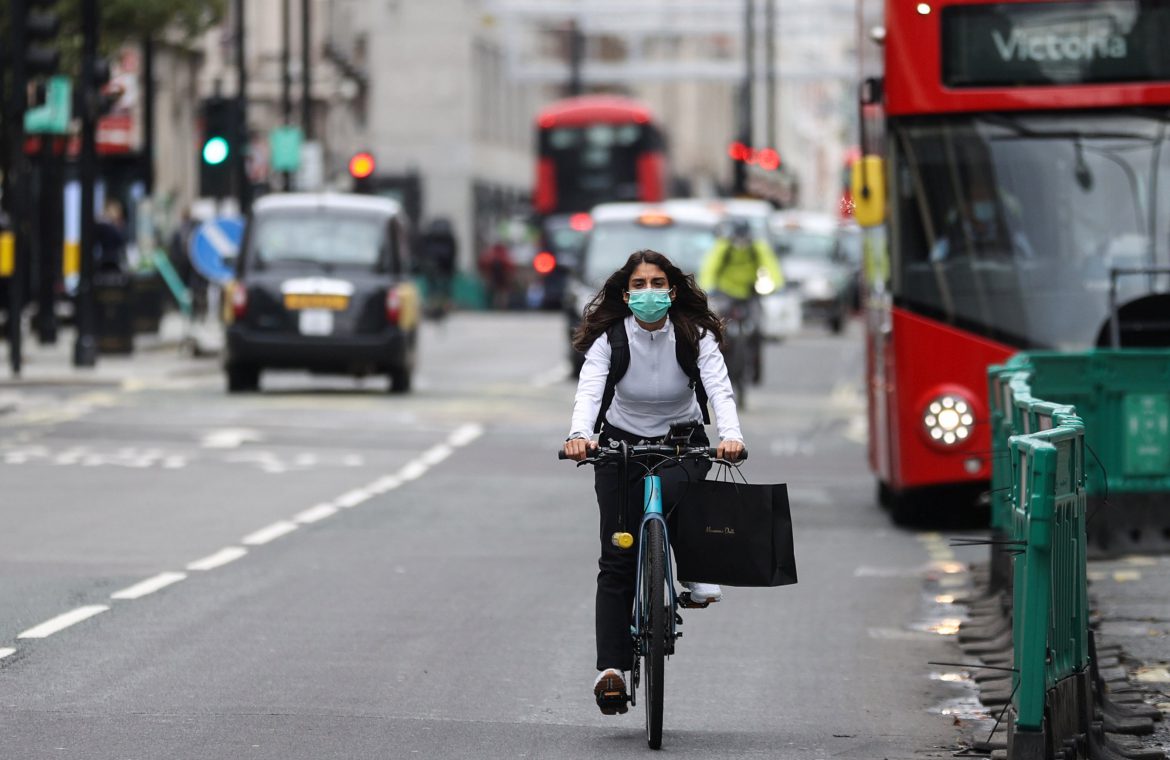 oris Johnson has announced England will go under a four week lockdown starting on Thursday.

Pubs, restaurants, gyms and non-essential shops will have to close for four weeks from Thursday in  a huge blow to businesses in the run -up to the festive period.

It comes as the UK has now confirmed more than one million Covid-19 cases since the start of the pandemic.

Jon Morgan, director of the advisory public body the Theatres Trust, said he is seeking clarification on whether rehearsals can continue, as without them Christmas productions will be impossible.

Tory former minister Sir Desmond Swayne said he did not support the new lockdown in England because of the “disastrous” economic consequences.

The MP told Sky News it would take a “huge amount of persuasion for me to vote for this disastrous course of action”.

“I’m worried about the disastrous consequences for unemployment, for wrecked businesses, for years of underinvestment while we try and pay this off, when the reality is that the number of deaths for the time of year is normal and expected.

“It is very difficult to believe scientists who tell you that there is a deadly pandemic taking place when there are no excess deaths beyond the normal five-year average.”

He added: “I think we have chosen a course that is worse than deaths from the virus.”

Italian Premier Giuseppe Conte is expected  to order more restrictions next week to combat the spread of COVID-19.

Conte will address lawmakers at noon Monday to lay out the next measures and press for widespread public support after a week of nightly protests by Italians angered by limits on the personal freedom and the economic damage suffered by closed businesses.

Conte was conferring on Sunday with governors and representatives from cities and towns in a bid to ensure local support. He has said he is determined to keep schools open if possible.

Here’s a reminder of the new measures and how they could affect you:

Michael Gove has admitted that shortages in NHS staff will be the most difficult thing  facing the Government in the coronavirus crisis.

Speaking to the BBC’s Andrew Marr show the Conservative minister explained that the Government could increase capacity in hospitals but that staff shortages would be still damaging to the NHS during the second spike.

“We would face the situation by December the 4th if we didn’t act that the NHS would be full”, he said.

“Not just conventionally full but every available space and every available corridor taken. And that would mean that people who do suffer from other medical conditions like heart attacks and strokes simply couldn’t be admitted.”

“We will be using every available bed. Of course, we can increase capacity to a certain point. We can provide more beds and open the Nightingale hospitals but what we can’t do is overnight dramatically increase the number of intensive care nurses, anaesthetists and surgeons. That is by definition the most difficult thing.”

Labour’s deputy leader Angela Rayner has launched a Twitter tirade at the Government for failing to implement a full lockdown when deaths were at 11 a day in October.

The Labour frontbencher hit out at Michael Gove’s claims he didn’t leak the lockdown details to the press which forced the coronavirus press conference penned in for Monday to be moved forward to last night.

She added: “A failed incompetent government that has completely lost it’s way, it cannot even trust it’s own ministers now, these lockdown measures should have been announced to parliament not leaked to a newspaper, these measures are serious and have grave consequences for so many people.”

The bailout – the second for TfL after a £1.6bn deal in May – will generate up to £1.8 billion to boost its income until the end of next March, which has plummeted due to reduced transport use through the pandemic

1604229021Michael Gove: People must not travel abroad unless it is required for work or other “critical reasons”

Michael Gove said people must not travel abroad unless it is required for work or other “critical reasons”.

He told Andrew Marr: “Sadly, we’re saying that when it comes to international travel – of course if international travel is required for work or for other critical reasons, there are legitimate exemptions – but from Wednesday night, Thursday morning, our message is that people should stay home.”

On schools, Mr Gove suggested the Government wanted to keep pupils in classrooms even if it meant extending the lockdown.

“I don’t believe it would be that case, but I do believe that we want to keep schools open and I believe that the measures that we are putting in place will enable us to do so.”

1604228966Theatres boss: ‘Disappointing’ blow for shows in the run up to Christmas

Responding to news of a new English lockdown, Jon Morgan, director of the Theatres Trust, said: “While we understand the absolute necessity of protecting lives at this critical time, Theatres Trust is disappointed that theatres will have to close for a further month during the November lockdown.

“Many theatres were only just managing to reopen, or were preparing to reopen with Christmas shows, and this news will come as a further blow to an already struggling sector.

“We are seeking urgent clarification whether theatre rehearsals, alongside television and film production, can continue, as without this Christmas shows will not go ahead.

“This further setback means theatres will need to further delay their reopenings and many will still be unable to do so viably under the three-tier system. 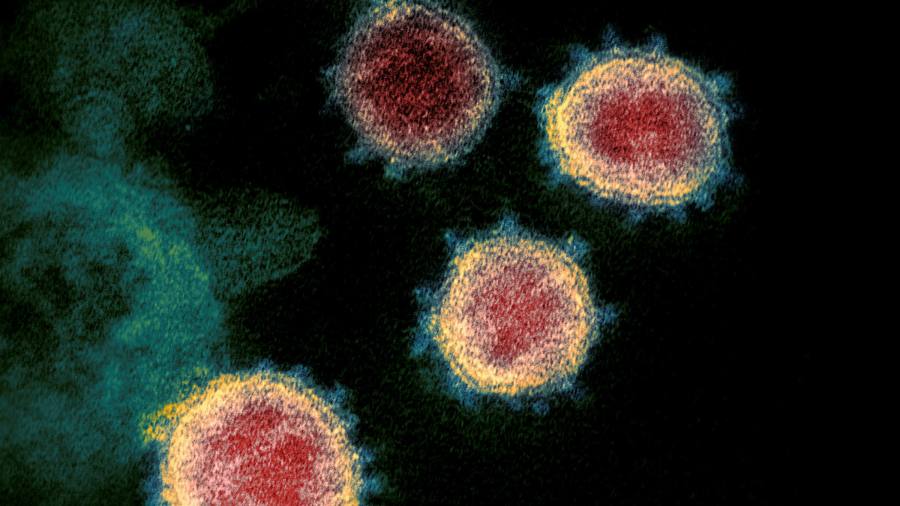