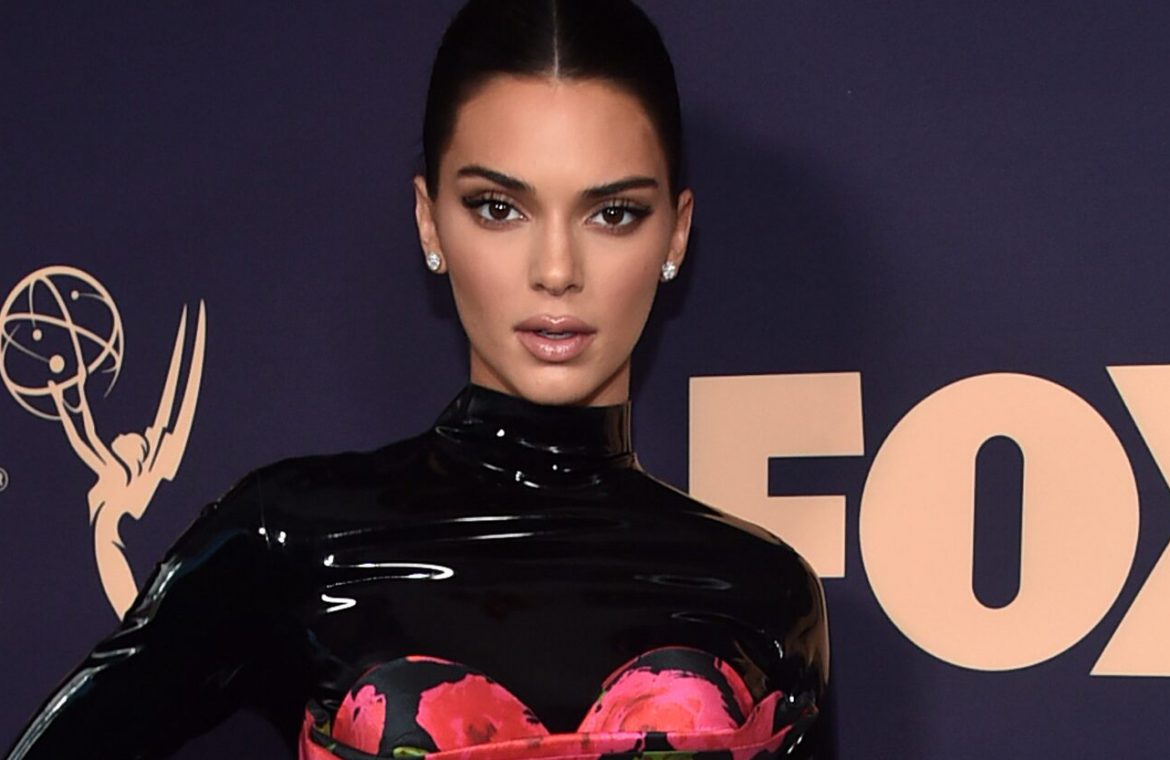 Kendall Jenner threw herself a massive Halloween party for her birthday on Saturday night.

The model reportedly invited 100 people despite the ongoing coronavirus pandemic.

Jenner’s party at Harriet’s Rooftop in Los Angeles comes just days after her sister Kim Kardashian was slammed for her lavish 40th birthday with 20-25 attendees on a private island.

Many people on social media weren’t happy when photos showed maskless guests and no social distancing at Jenner’s party.

Guests were warned not to “post on social media of any kind,” according to TMZ, although sister Kylie Jenner shared several videos on Instagram of the night.

“@MayorOfLA can you fine all these celebrities already?! they are NOT above the law. How are you giving fines to nobody TikTokers but won’t do the same for the most known celebrities?” one person tweeted.

Another similarly wrote: “This! And why is she allowed to have a party, when here in CA kids aren’t allowed to trick or treat because of Covid?? @GavinNewsom will @KendallJenner be fined for violating COVID guidelines? That’s a large gathering.”

“not Kendall Jenner hosting a Halloween party in the middle of the pandemic and making a ‘no social media’ rule so people wouldn’t know,” a social media user said.

One person commented, “not all these celebs posting about wearing a mask, social distancing then showing up to kendall jenners party. eat the rich.”

Others criticized the model for a video showing her blowing out birthday candles as a waiter appears to flinch backward.

“Ok Kendall Jenner blowing out candles as a masked waiter holds her cake and tries to move out of the way was actually the scariest thing I saw on Halloween,” one person said.

KHLOE KARDASHIAN RESPONDS TO BACKLASH OVER KIM KARDASHIAN’S BIRTHDAY PARTY: ‘I GET IT’

Another wrote: “I feel so bad for the servers catering this superspreader party.”

Smith, 22, also received backlash for wearing an oxygen mask as a part of his costume. Some believed he was mocking coronavirus patients while others presumed he was John David Washington in the new movie “Tenet.”

“not jaden smith dressing up as a covid patient for halloween. apart from attending that kendall jenner party, he’s making fun of the situation. my mom and my aunt are ashmatic, and they were rushed to the hospital with oxygen many times. i’m beyond disgusted,” one person tweeted.

Another said, “There’s just something so inhumane about Jaden Smith wearing an oxygen mask as a costume.”

“I feel like it’s from the movie ‘tenet’ that just came out,” one fan suggested.

Despite all of the backlash, Jenner continued to post pictures of her Halloween party on Instagram on Sunday with the comments section turned off.