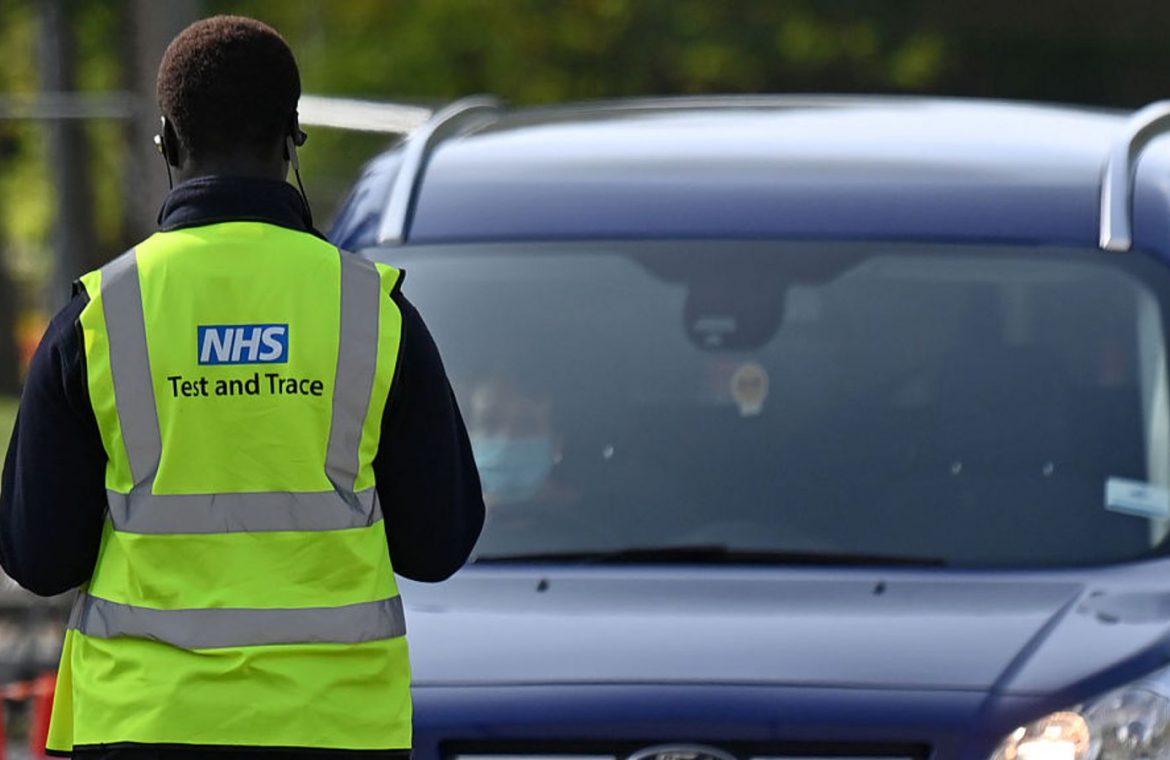 More than 7,000 people have been given the wrong dates for self-isolation by Test and Trace, Sky News can reveal, raising further questions about the competence of the troubled service.

An error in the software used by Test and Trace meant that the contact-tracing service gave contacts of people who had tested positive for coronavirus the wrong dates for the start and end of their quarantine.

A total of 7,230 people in England were affected, the Department for Health and Social Care (DHSC) confirmed to Sky News.

Most were contacted with new advice on when their self-isolation period should end. But 2,455 individuals had already finished self-isolating before they could be reached.

PM: ‘I make no apology for trying to avoid lockdown’

It is not known whether they were told to end their self-isolation too early, thereby putting friends, family and colleagues at risk, or too late, causing unnecessary mental, physical and financial hardship.

DHSC did not give a reason for the error, but Sky News understands that it came from the software used by contact tracers, the Contact Tracing and Advisory Service (CTAS).

This system, which was developed by Public Health England, automatically calculates how many days people who test positive or their contacts need to isolate.

Health officials said the scale of the problem was uncovered in an internal update to the contact-tracing system made on 22 October.

But a Test and Trace source told Sky News that the issue had been raised months ago by health protection teams in local authorities, who had made “many repeated calls” for clarity on how dates for self-isolation should be calculated.

Calls for Test and Trace boss to go

Such was the depth of the confusion that guidance recently sent out to contact tracers, seen by Sky News, referred to contacts isolating for 14 days both “from” and “after” the day that they were last in contact with the person who tested positive.

The rules were only recently clarified by the Cabinet Office, the source said, leading to the realisation that the CTAS software had been giving people the wrong dates.

A DHSC source told Sky News a conversation followed within the department about how to alert people without the issue getting into the media.

The news is the latest computer-related blunder to hit the troubled Test and Trace service, which has repeatedly been criticised for failing to contain the spread of the virus.

It was revealed this weekend that the contact-tracing app had sent far fewer alerts than intended, after its risk threshold was accidentally left unchanged after its launch.

Last month, it emerged that thousands of tests were temporarily “lost” after Public Health England went over the data limit of Excel spreadsheets.

Health officials said the problem had now been fixed and steps had been taken to make sure it did not happen again.

A Department of Health and Social Care spokesperson said: “We have reassessed the self-isolation periods for a number of people who were contact traced, following close contact with someone who tested positive for COVID-19.”