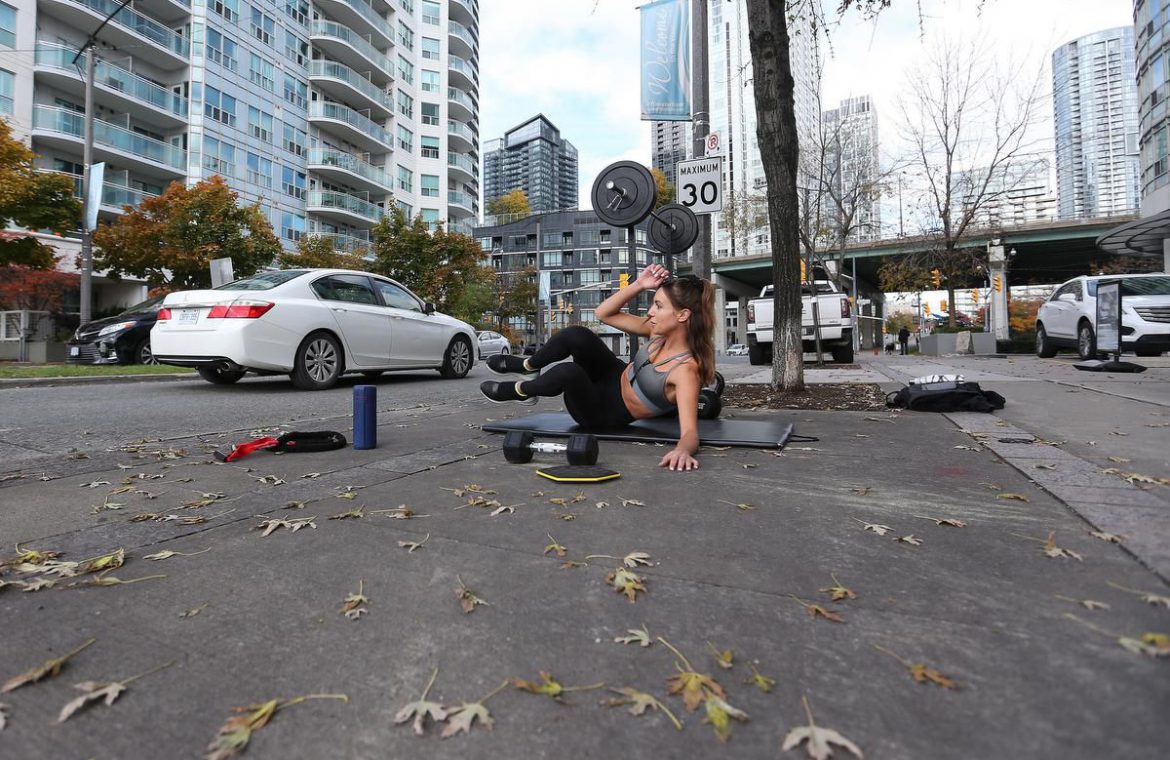 Toronto’s rate of new COVID-19 infections appears to have stabilized, the city’s public health chief says, but it’s unclear if bars, restaurants and gyms can soon invite patrons back inside.

Dr. Eileen de Villa told reporters Monday that, more than three weeks after a provincial order shuttered indoor dining and closed gyms to halt a surge in the virus, daily new infections have “plateaued” above 300.

Toronto’s “reproductive value” — how many new infections on average generated by each newly infected person — remains at 1. It needs to drop below 1 before the virus begins to wane.

New infections are higher than she’d like to see, de Villa said, but “the situation is not escalating.” The United Kingdom, she noted, is plunged into more lockdowns as more than 20,000 people per day test positive there.

However, de Villa refused to say if she’ll recommend the province let indoor dining and fitness-club visits resume when the provincial order expires on Saturday, despite strong urgings from Mayor John Tory and businesspeople.

De Villa said she’s talking with counterparts in other affected COVID-19 “hot zones” and provincial health officials, balancing the need to keep a lid on the virus with health harms, including social and economic impacts, from the restrictions.

“These are very challenging conversations and very difficult decisions that need to be made,” de Villa said. “How do we find the best balance between those different objectives?

“Using the best available science, using our own experiences and using what we’ve learned from other jurisdictions.”

Tory has repeatedly said he is asking de Villa to include among her recommendations to Premier Doug Ford’s government a “doors open safely” scenario where restaurants, bars and gyms fully reopen but with restrictions.

That could include capacity limits and early closing for bars and restaurants, Tory said, and a ban on group classes for gyms. He is comparing his vision of a safe reopening plan to the one enacted for schools by the Ontario government.

The mayor said he has heard loud and clear from pandemic-battered businesses and is sharing their message with Ford and other political leaders of GTA and Hamilton-area municipalities. The mayors of the 11 largest communities in Greater Toronto and Hamilton issued a statement Monday saying “we want businesses currently closed due to the modified Stage 2 measures to be able to reopen safely and to remain open.”

Tory said he will continue to endorse de Villa’s advice and said public safety must be paramount. But the lockdown question is causing “heartache and brain cramps” for Toronto Public Health and provincial health officials, he said.

The mayor offered a new argument for reopening, saying it’s important to help Torontonians “maintain a sense of hope and confidence” that encourages them to follow the rules enacted to limit the virus spread.

COVID-19 experts told the Star last week that, without declining case counts, Toronto risks disaster if it allows a resumption of indoor-gathering activities that can facilitate virus spread.

Toronto’s seven-day daily average for new infections sits at 315 — more than 40 per cent above the average of 219 new cases per day on Oct. 10, when the provincial modified lockdown order on Toronto, Peel and Ottawa took effect. (Ford later added York Region to the list.)

De Villa said COVID-19 won’t be eliminated in Toronto until a vaccine is widely available but repeated her mantra that residents can reduce spread by physically distancing from anyone outside their household, wearing masks as much as possible and frequently washing hands.

She cited sources of three recent Ontario outbreaks: a bachelor party where 13 men visited two bars and one who had a mild headache and runny nose infected three people; a cottage weekend where one person developed cold-like symptoms and triggered infections totalling 40 people; and a barbecue in a park that led to 27 infections.

Torontonians on Halloween, on the other hand, for the most part followed public health advice, both Tory and de Villa said, thanking and congratulating residents.

Inspectors responded to 33 complaints of illegal Halloween gatherings but issued tickets to only two organizers, one of whom hosted a party with between 60 and 70 “anti-mask” advocates, city and police officials said.

David Rider is the Star’s City Hall bureau chief and a reporter covering city hall and municipal politics. Follow him on Twitter: @dmrider

What do you think Toronto should do with gyms, bars and restaurants during the pandemic? Share your thoughts.