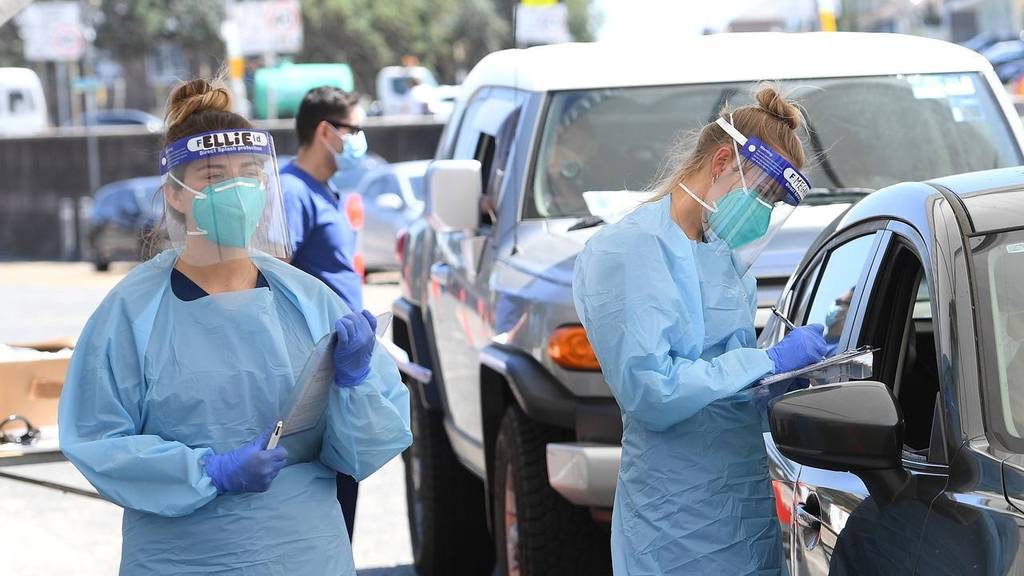 NSW is now of greater concern than Victoria when it comes to stifling community spread of the coronavirus, Western Australia’s health minister says.

As WA prepares to unwind its hard borders, Health Minister Roger Cook says authorities are keeping a close watch on the situation in Sydney, where residents of 10 southwest suburbs have been placed on alert for potential cases.

NSW has recorded a handful of locally transmitted cases over the past week but Victoria has now gone four days without any new infections after emerging from lockdown.

“I think Victoria is the new success story of COVID-19 in Australia,” Mr Cook said on Tuesday.

“They’re doing a great job getting on top of all their community-based spread of the disease. We’ve got more of an eye on NSW now, to be perfectly frank.

“They’ve had a couple of community cases with very mysterious sources and they’re a bigger concern for us than Victoria at this point in time.”

WA’s Labor government and the Liberal regime in NSW have traded barbs throughout the pandemic in regards to their handling of the virus.

WA counterpart Mark McGowan hit back, saying WA was taking the most returned overseas travellers per capita and accusing Ms Berejiklian of seeking a diversion from the “serious corruption” exposed in her government.

WA will reopen its borders to all states and territories from November 14, although people from NSW and Victoria will still be required to quarantine for 14 days.

Mr McGowan insists WA is well-prepared despite recording another month of record ambulance ramping – where patients are forced to wait in ambulances for more than 30 minutes before being handed over to emergency departments.

WA has had no COVID community spread since April but its returned traveller cases in hotel quarantine have spiked over the past month.

The state recorded no new cases on Tuesday but 23 remain active.

“Obviously we’re very much looking forward to them steaming away from our shores and going about their business,” Mr Cook said.

Don't Miss it Coronavirus: More than 7,000 people given wrong dates for self-isolation by Test and Trace | Science & Tech News
Up Next Wisconsin-Purdue football game off due to coronavirus cases 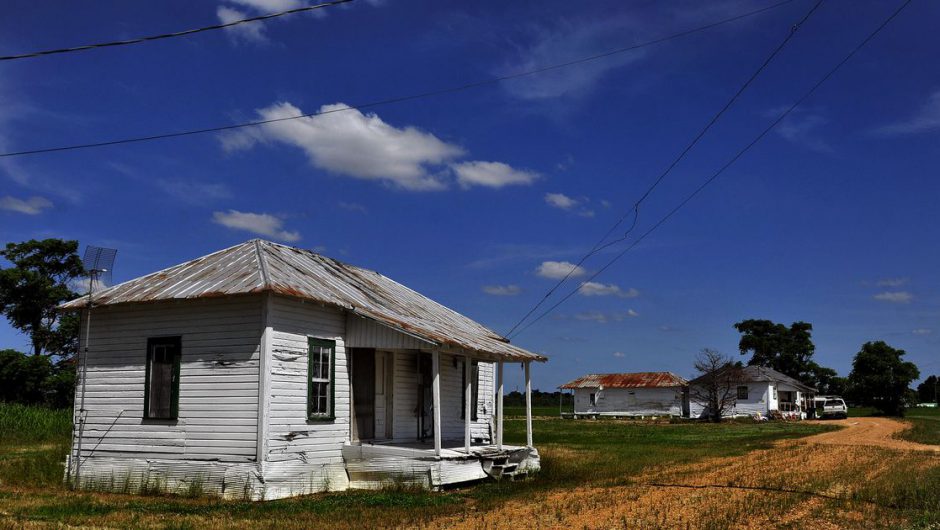 Parts of Sunflower County, Mississippi are served by Delta Electric Power Association. The electric co-op is working to get gigabit…