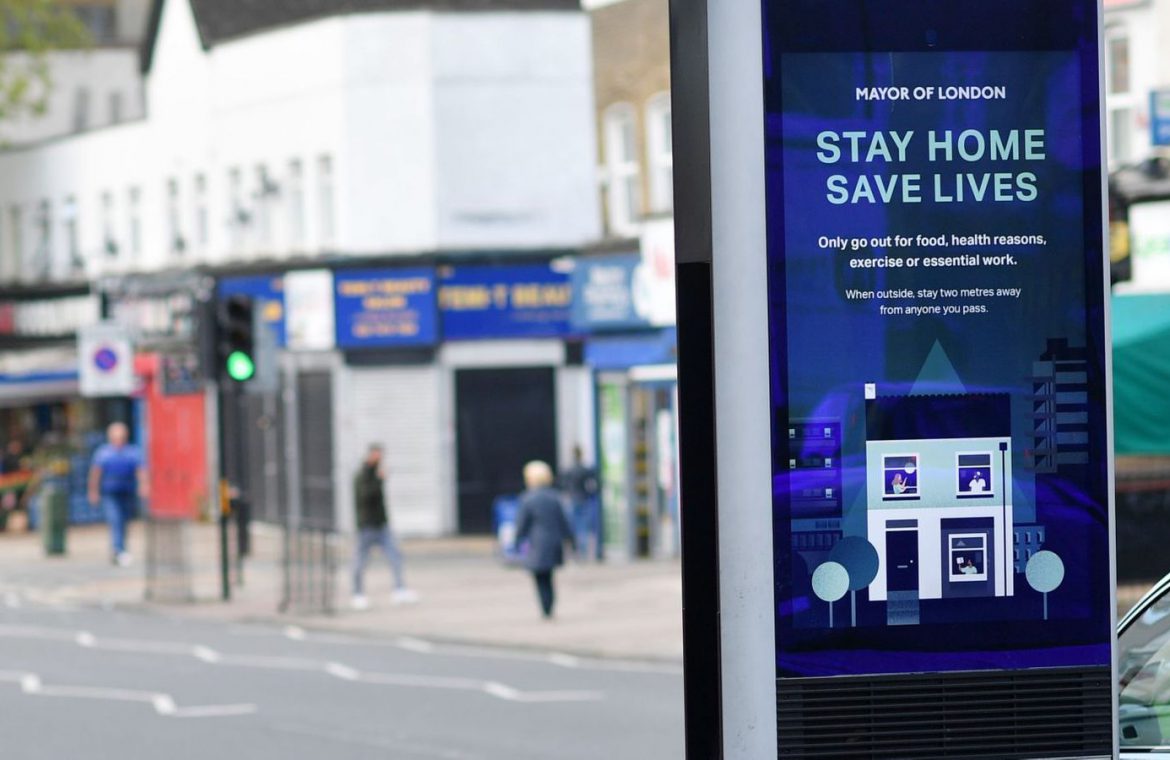 Boris Johnson will today urge MPs to approve England’s new lockdown – but the prime minister is continuing to face a backlash from his own Conservative MPs over the fresh shutdown.

Following a 90-minute debate on the new national measures, the House of Commons will on Wednesday afternoon vote on whether to give a second lockdown the go-ahead.

If approved, pubs, bars, restaurants and non-essential shops will close across England on Thursday and stay shut until 2 December.

And – for the next four weeks – people will be told to stay at home apart from when attending school, college, university, work or to go food shopping.

‘I make no apology for trying to avoid lockdown’

The vote comes after the UK reported 397 daily coronavirus deaths – the highest number since May.

There is little chance of the prime minister seeing MPs fail to back his plans, with Labour set to support the new measures.

But Wednesday’s debate will give Tory MPs opposed to a new lockdown another chance to voice their criticism of the prime minister’s coronavirus strategy.

The prime minister has resisted calls to exempt some outdoor sports – such as tennis and golf – from the shutdown.

Meanwhile, more than 1,000 church ministers and leaders wrote to Mr Johnson on Tuesday to urge him to reverse his decision to ban services and only allow individual prayer in places of worship.

One of the Conservative lockdown rebels, Sir Charles Walker, told Sky News this week that 15 Tory MPs would vote against the new measures for England.

Mr Johnson was on Tuesday given a taste of the backlash he is set to face from those within his own party.

During a Westminster Hall debate, Tory MPs used the Commons’ annexe to let rip at the prime minister’s approach to the pandemic.

Richard Drax, the South Dorset MP, accused the government of putting the country on a “rollercoaster ride of lockdowns and release” until a COVID-19 vaccine is found.

He compared lockdown to “house arrest” and claimed “a draconian, onerous and invasive set of rules and regulations now govern our very existence”.

Bob Seely, the Isle of Wight MP, said that those who believed England would exit lockdown on 2 December were “living in a parallel universe”.

“According to the logic of some people in this House, we effectively have to shut down our lives for six months of the year in case people die.

“I just think it’s a bizarrely dangerous precedent we’re going down – that government now effectively believes it can halt death.”

“In Bolton, we have been through the national lockdown restrictions, the Greater Manchester local lockdown and the Bolton economic lockdown,” he said.

“We came back out into the Manchester lockdown and went into Tier 2, then Tier 3.

“Before we know it, we will be in another national lockdown.”

At a cabinet meeting on Tuesday, Mr Johnson urged his top ministers to use the lockdown to “develop solutions that in the previous lockdown did not exist”, such as mass COVID-19 testing.