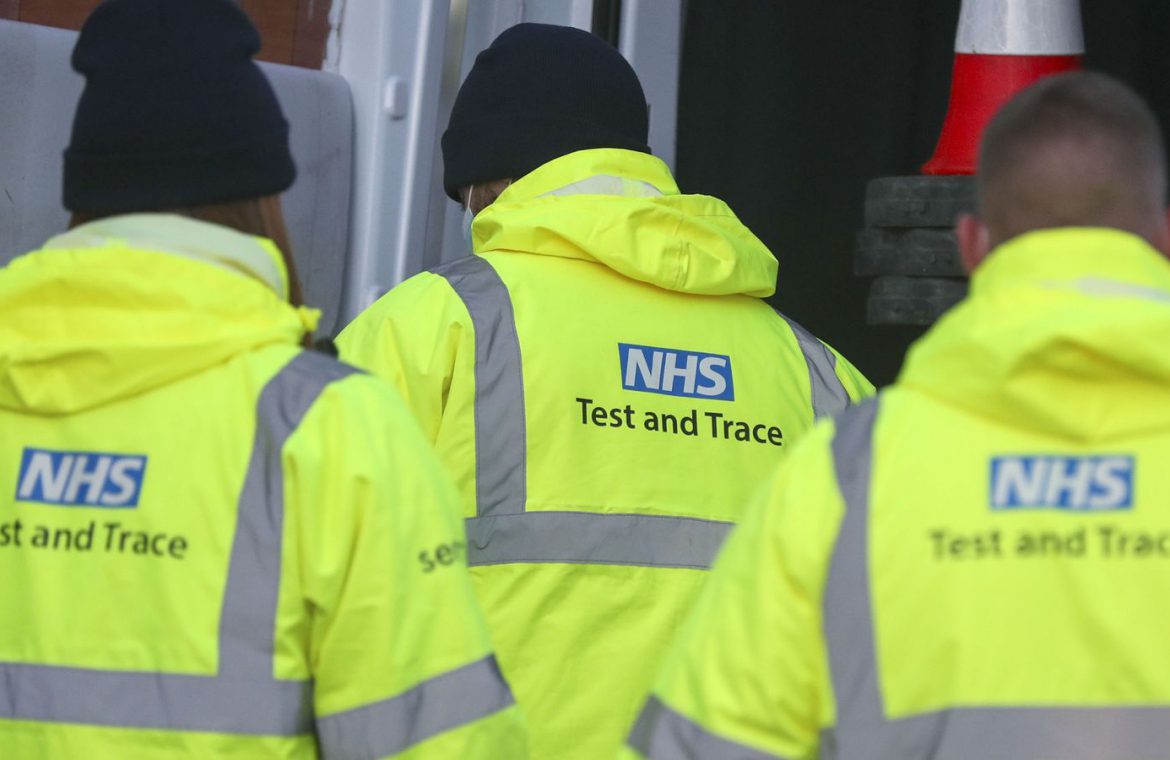 The UK’s coronavirus reproduction number has remained unchanged at a maximum of 1.3, the government’s scientists have said.

The R number is a key indicator used to determine how quickly COVID-19 is spreading, representing the average number of people each person with the virus goes on to infect.

The UK’s latest figure was revealed on Friday by the Scientific Advisory Group for Emergencies (SAGE), which advises the government on its response to the pandemic.

SAGE said the R number remains the same as last week’s figure, between 1.1 and 1.3 in the UK.

When the figure is above 1, an outbreak can grow exponentially.

An R number between 1.1 and 1.3 means that on average every 10 people infected will infect between 11 and 13 other people.

A breakdown of the R number across regions in England

The growth rate, which estimates how quickly the number of infections is changing day by day, is between plus 2% and plus 4% for the UK as a whole.

It means the number of new infections is increasing by between 2% and 4% every day.

On Friday, the Office for National Statistics (ONS) said the rate of coronavirus infections across England and Wales appears to be slowing down.

But it added that new infections in England had stabilised at around 50,000 a day.

SAGE, however, said on Friday that it was confident that the epidemic has continued to grow in England over recent weeks.

It said that “although there is some evidence that the rate of growth in some parts of the country may be slowing, levels of disease are very high in these areas and significant levels of healthcare demand and mortality will persist until R is reduced to and remains well below 1 for an extended period of time”.

The latest R number comes after England was plunged into a second national lockdown on Thursday.

Prime Minister Boris Johnson has insisted that four weeks should be enough to drive down the spread of coronavirus so severe restrictions can be eased.