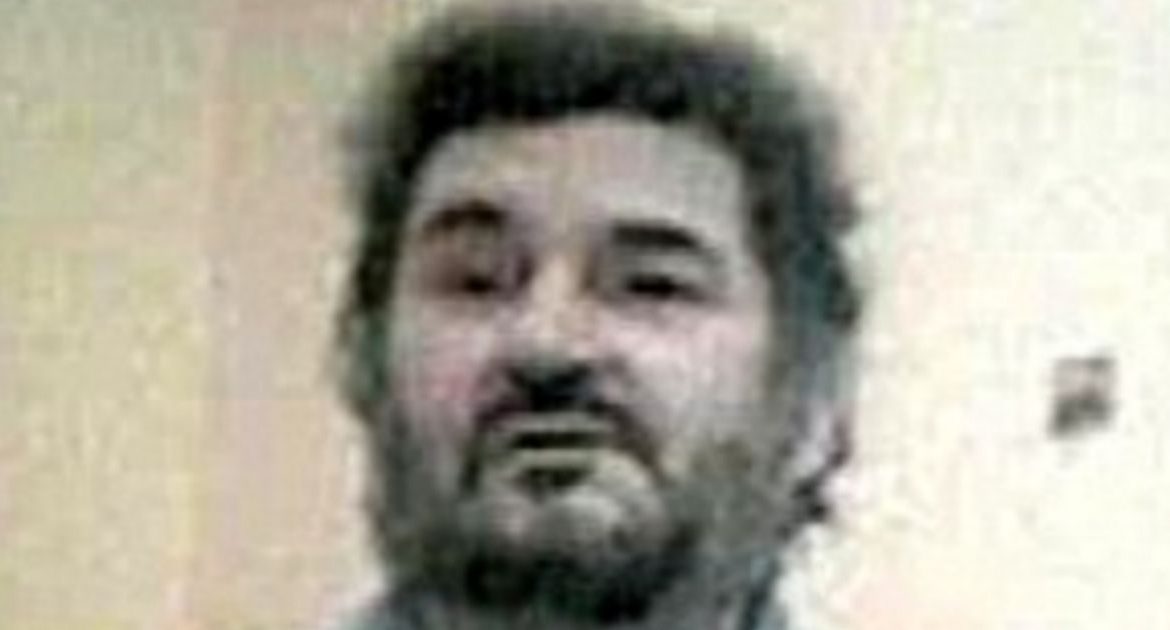 Yorkshire Ripper Peter Sutcliffe has tested positive for coronavirus and is isolating in high security prison, it is reported tonight.

The notorious serial killer was in hospital with suspected heart problems but returned to HMP Frankland on Tuesday after five nights away.

Now a source has told the Sun that the 74-year-old started showing symptoms of Covid-19 on Thursday and there are fears as he “ticks so many of the danger categories for coronavirus.”

Prison medics at the top security prison in Co Durham diagnosed the Ripper with the virus and he was moved into isolation.

He will now be monitored amid fears he is at high risk.

Peter Sutcliffe was convicted in 1981

Sutcliffe, who is currently serving a whole life order after being convicted in 1981 of murdering 13 women and trying to kill seven others, is said to be stable tonight, the source told the paper.

The source said: “He started showing symptoms on Thursday. The results were turned around quickly because of the danger of him spreading it.

“The worry for him is that he ticks so many of the danger categories for coronavirus.

“He is already in ill health, he is overweight and he is old. If things go downhill for him, it could be very, very serious.”

The Ripper was at University Hospital of North Durham but left on Tuesday
(Image: Craig Connor)

Sutcliffe is said to be terrified by the coronavirus pandemic and had been fearful of catching the virus.

He was reportedly rushed from his prison cell to A&E at the University Hospital of North Durham on Wednesday last week after suffering a suspected heart attack.

The Yorkshire Ripper had both hands cuffed to a hospital bed and was being watched over by guards.

He was said to have been convinced at the time that he might have also have contracted the coronavirus but tested negative initially.

Sutcliffe will now be in isolation at HMP Frankland, County Durham
(Image: BBC)

It was only when he returned to the prison that they found he had now caught the virus.

Sutcliffe was said to have been very relieved last week to find he had not caught the virus – so now prison medics have this week found he has since caught it he will likely be extremely fearful.

The 74-year-old’s health has been deteriorating for months and in recent days he’s said to have developed crushing chest pains.

He was understood to have been held in a private room on the cardiology ward at the hospital up to until Tuesday, after being quickly transferred from the hospital wing at HMP Frankland.

Sutcliffe had reportedly been complaining of shortness of breath which had prevented him sleeping and was said to be petrified of catching Covid-19 having suffered flu symptoms for weeks.

In recent years, he has suffered diabetes and an angina attack and is almost completely blind.

Sutcliffe is currently serving a whole life order, after being convicted in 1981 of the murder spree which gripped the North of England with fear.

In 1997, he was attacked by a fellow inmate, which damaged his eyesight.

A Ministry of Justice spokesperson said: “We do not comment on individuals.”

Don't Miss it US President Donald Trump is being treated with experimental COVID-19 drug | ABC News
Up Next Peel Region moved to red zone as Ontario reports 1,003 new cases of COVID-19