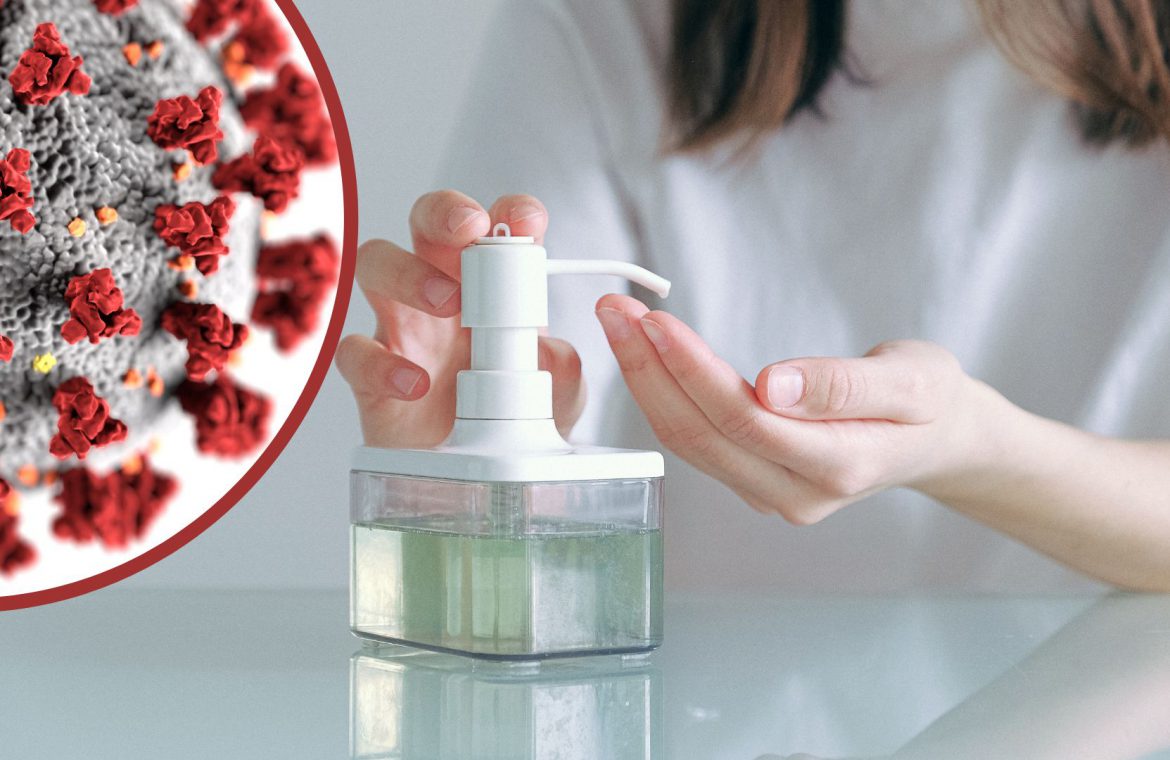 Around 100,000 new coronavirus infections were occurring per day in England at the start of the second lockdown, new research suggests.

Experts say infections rose sharply across the country with more than one in 80 people infected, double that reported in early October.

They observed a drop in prevalence at the end of October but then a quick uptick at the start of November.

The researchers say they cannot be sure about the reason for this, but the weather, October half-term, and people speculating about an imminent lockdown and heading to the pubs may have had some impact.

However, according to the experts because of the timing of their data collection, and the date of the lockdown announcement, the latter is unlikely.

The introduction of tier measures across different regions of England may also have reduced transmission at the time, the researchers suggest.

According to round six of Imperial College London’s React study, infections continue to rise quickly with prevalence of infection in the community in England at 1.3% or 130 people per 10,000 infected.

The figures are based on data from October 16 to November 2 analysing the swab results of 160,175 participants.

This is up from 60 people per 10,000 in the round five report, which covered the period between September 18 to October 5.

Professor Paul Elliott, director of the programme at Imperial, said: “Our latest round of React testing offers robust data on England’s coronavirus situation up until just three days before the country entered its second nation-wide lockdown.

“We’ve shown that the prevalence of infection has remained high, reinforcing the need for people to act to help bring infections down and control the virus.

“These important data will be a critical baseline from which to determine if the new measures are effective at curbing the growth of the epidemic.”

According to the study, the epidemic has progressed from specific at-risk groups to a more generalised pattern of transmission.

Following the rapid growth reported during the first half of round six, the researchers described little evidence of growth during the second half.

Referring to the dip and then rise at the start of lockdown, Steven Riley, professor of infectious disease dynamics at Imperial College London, said it was difficult to weigh the alternative explanations.

He explained: “In terms of timing, if it’s behaviour change, then the downturn is a result of behaviour change that would predate the first Monday in which most parts of England were in half-term.

“And then the uptick, and the very lowest data point that we observe is on the day, I think, where there was most speculation about lockdown.”

He added: “Assuming that there’s more than one contributing factor to these patterns, then the tiering certainly could contribute to it.”

Prof Elliott said: “We have a good estimate of the prevalence immediately before lockdown.

“And I think that will be very important when we look at the effects of lockdown – clearly we don’t currently know.

“So I think there are a multitude of things happening around that period.”

Prof Riley said that by the end of the study period, the experts were observing the very highest prevalence they had observed at any point nationally.

Data also released on Thursday from the Zoe Covid Symptom Study app, run by King’s College London, suggests the R value across England has dropped to below 1.0, and is at 0.9.

For Scotland and Wales it is also 0.9, while it has dropped to 0.8 in Northern Ireland, the research suggests.

Tim Spector, lead scientist on the Zoe study, and professor of genetic epidemiology at King’s College London, said: “According to our data, the R value for all the regions of the UK is now below 1.0, which means that the number of daily new cases is declining as each infected case is infecting less than one new person.

“The data shows that the second wave peaked at the end of October when it was 1.1.

“The number of new cases in the worst affected area, the North West, are now at the same level they were at the beginning of October and have an R value of 0.8.

“This is great news for the UK, and suggests that the population’s behaviour was already having an impact before the further lockdown restrictions were brought in.

“With the numbers coming down and the news of a vaccine, it feels more and more like the end is in sight.”