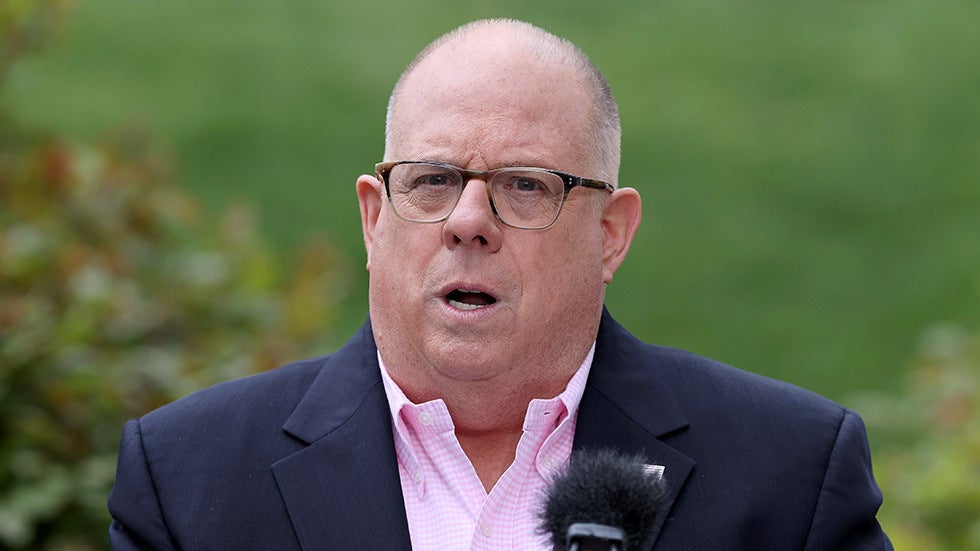 Maryland reported a new record of single-day coronavirus cases Saturday as the country sees a spike in positive test results.

Gov. Larry Hogan (R) announced that the state had added 2,321 new COVID-19 cases, “by far the largest daily increase” Maryland has seen since the pandemic began earlier this year. The statewide rate of positive test results is now 6.16 percent, and the number of hospitalizations rose 120 percent over the past month.

Maryland has added 2,321 new #COVID19 cases—by far the largest daily increase we’ve ever seen—and 20 deaths in the past 24 hours. Our statewide positivity rate has risen to 6.16%, and there are 921 total COVID-19 hospitalizations, a 120% increase over the past month. pic.twitter.com/fkomh2Ndxq

“I want to remind Marylanders that our statewide mask mandate carries the full force of law. Businesses that fail to comply with emergency orders run the risk of jail time, fines, actions taken regarding their business licenses, or closure,” Hogan warned on Twitter.

“Our ability to weather this fall surge and keep our hospitals from overflowing will depend on each and every Marylander exercising personal responsibility. Wash your hands frequently, practice physical distancing, avoid large gatherings, and #MasksOnMaryland,” he added.

The news comes as neighboring Virginia and the District of Columbia see rises in cases as well.

The rise in cases in the D.C., Maryland and Virginia (DMV) area comes as the region sees a flood of people from out of state coming to Washington.

The House this week hosted a new members orientation, which welcomed incoming lawmakers flying in from across the country. There is also a massive pro-Trump rally in the District, which is being attended by a flood of out-of-staters.

“These numbers are alarming and concerning, to say the least. Wear a mask. Social distance. Stay safe,” he said on Twitter.

These numbers are alarming and concerning, to say the least. Wear a mask. Social distance. Stay safe.

The alarming surge in cases across the country comes ahead of the winter, when experts say the pandemic will be further exacerbated as social events move indoors, where the virus more easily spreads.