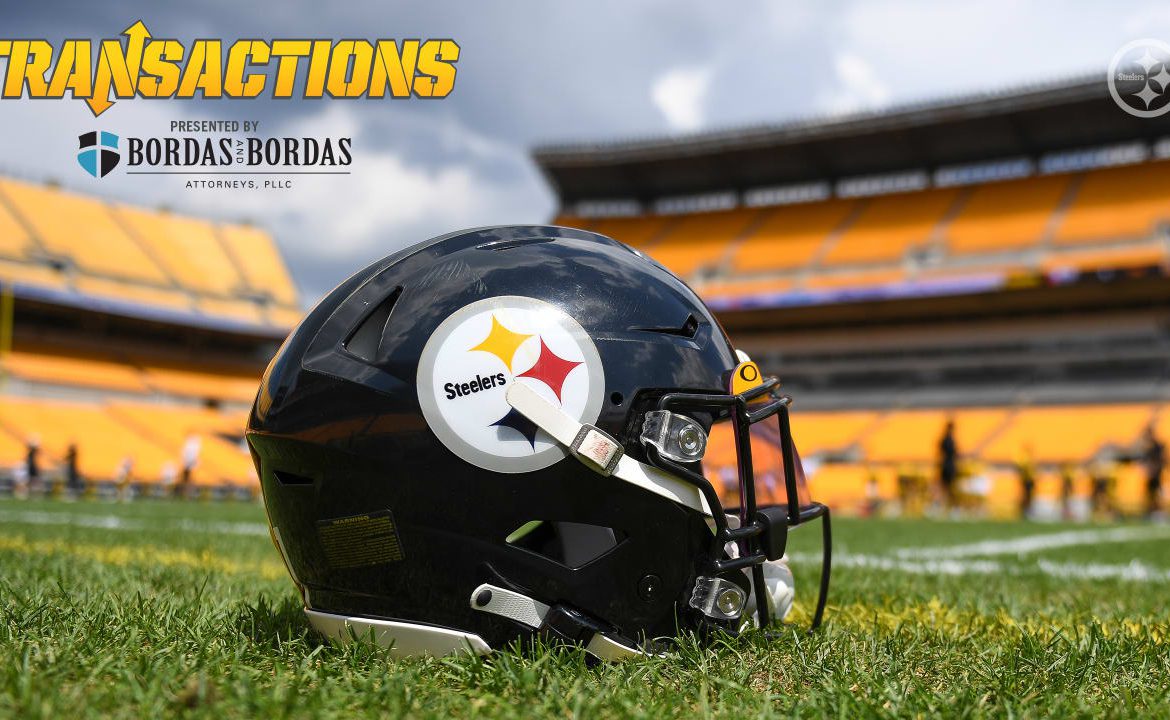 There was some good news out of the UPMC Rooney Sports Complex on Saturday when four players were activated from the Reserve/COVID-19 List.

The four players, who were placed on the list on Tuesday, include quarterback Ben Roethlisberger, offensive lineman Jerald Hawkins, running back Jaylen Samuels and linebacker Vince Williams.

Roethlisberger spoke after the team’s walkthrough on Saturday, and said he was feeling fine.

“I am doing good. I feel great,” said Roethlisberger. “My body enjoyed the week off. My mind from teaching pre-K did not enjoy the week off. It was fun to be home with them, but I definitely missed the guys.

“You are always a little nervous about it. I wore a mask when I was at home. If we went anywhere in the car, I wore a mask. The family got tested every other day, I got tested every day. You are always nervous. My wife said I don’t care if I get it, I don’t want our kids to get it. You always care more about your kids. We have been as safe as we possibly can at home.”

In the past Roethlisberger has sat out practices and still played, but has always been on the field in person, not at home unable to participate.

“It’s definitely different than years past,” said Roethlisberger. “Typically, when I haven’t practiced, I am at least on the field, behind the quarterbacks, hearing the calls that were made, hearing the play call coming in from the coach, (Maurkice) Pouncey’s calls. Things like that.

On Friday, when asked about his starting quarterback, Tomlin said he expected Roethlisberger back.

“We do expect him to come off the list,” said Tomlin. “We have that expectation because this week has gone according to plan in terms of his place in the procedure. If he comes off of the protocol, we are going to have an extended walkthrough tomorrow just to give him an in-helmet perspective on some of the situational things, to put the finishing touches on our work, to allow him to work with the eligibles that he will work with in game, to have any necessary informal conversations that allow us to have a level of comfort as we push into play.”

All four players are eligible to play against the Cincinnati Bengals on Sunday at Heinz Field. Kickoff for the game is at 4:25 p.m. after it was flexed by the NFL.