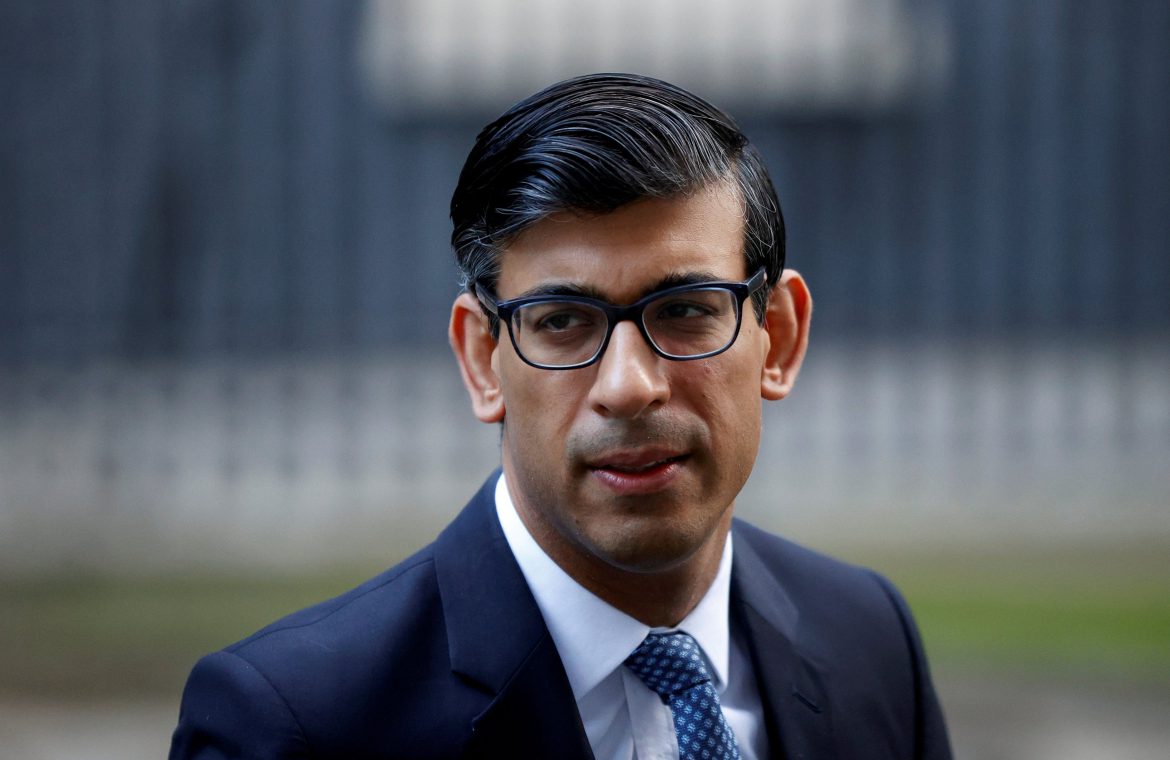 hancellor Rishi Sunak has warned of “tough sacrifices to come” despite the promise of a mass vaccine rollout in December.

Mr Sunak told the Scottish Conservative conference that the “ sacrifices” we have made will “remain tough for some time”.  He added that rebuilding the economy after coronavirus will require the same “collective endeavour” as defeating the virus

The documents, seen by the Health Service Journal (HSJ), apparently suggest all adults in England – of any age – could start to be vaccinated against Covid-19 before the end of January, if supplies allow.

It comes after Health secretary Matt Hancock told the Downing Street press conference  on Friday that if the Medicines and Healthcare products Regulatory Agency (MHRA) approves a vaccine the rollout could begin in December.

A further 341 Covid-19 deaths have been recorded along with another 19, 875 cases,  daily figures released by the government show.

1605975094London-centric Government has ‘no intention’ of levelling up north, says Burnham

The Government has “no genuine intention” of levelling up the North with its London-centric approach to running the country, Andy Burnham says.

The Labour and Co-operative Mayor of Greater Manchester said long-term infrastructure projects alone will not do the job, as he called for “much more substantial devolution” to shift power away from Westminster.

Burnham, dubbed “King of the North” for his demands to Government for greater funding to cope with stringent coronavirus restrictions the region had been placed under, made the call in a speech at Saturday’s virtual Co-operative Party conference.

He labelled the Government’s response on the pandemic as “very poor”, adding that measures should have been more localised.

Police have made 15 arrests following an anti-lockdown protest in Liverpool.

Officers dealt with a crowd of people who gathered in the city centre from about 1pm on Saturday.

Those arrested were held on suspicion of breaches of coronavirus regulations and committing public order offences, said Merseyside Police.

Chief Superintendent Ngaire Waine said: “The vast majority of people in Merseyside have made huge sacrifices since March, missing weddings, funerals and family celebrations in an effort to halt the spread of coronavirus.

“We have seen infection rates driven down in Merseyside thanks to the commitment of so many people, and already more than 140,000 have taken part in a mass testing pilot here in Merseyside to help the national effort to protect life and get back to normality. They are a credit to this county.

“So it will be incredibly frustrating for all those people to see that a minority of selfish individuals chose to flout laws brought in to protect the lives of people, putting our communities and themselves at risk.

“Their actions have posed a significant risk to public health and we will continue to study CCTV and bodycam to identify offenders and bring them to justice.

“We have arrested 15 people so far and dispersed many more. Our officers – deployed to encourage people to do the right thing and to carry out enforcement to protect the public – have been subjected to mindless abuse from many of those gathered, but continued to carry out their duties with complete professionalism.”

Shadow chancellor Anneliese Dodds has urged the Government not to return England to the “shambles” seen before the current lockdown.

She told the Co-operative Party’s local government conference: “It’s extraordinary that the lockdown is due to lift in just 11 days, and we still haven’t heard a peep from Government as to what comes next.

“We need clarity about what economic support package will go alongside different types of restrictions.

“We can’t go back to the shambles we had before this lockdown.

“And of course we need central Government making good on its promises of support when it comes to funding for local government and the reimbursement of lost income as well as the cost incurred because of Covid.”

The Scottish Government has announced 37 more deaths from coronavirus in the past 24 hours as Level 4 restrictions were put in place in 11 local authorities.

Positive cases also rose by 887, increasing the positivity rate to 5.9%.

In total, 3,496 people have died after having tested positive for the virus in the previous 28 days, while 87,517 positive cases have been reported in Scotland since the beginning of the pandemic.

NHS Lanarkshire saw the highest number of new cases with 246, followed by Greater Glasgow and Clyde and Lothian with 234 and 140 respectively.

Of these patients, 88 are in intensive care, up by three.

A further 316 people who tested positive for coronavirus have died in hospital in England, bringing the total number of confirmed deaths reported in hospitals to 38,112, NHS England said on Saturday.

Patients were aged between 28 and 102. All except five, aged between 64 and 96, had known underlying health conditions.

The deaths were between June 3 and November 20.

Twenty-two other deaths were reported with no positive Covid-19 test result.

1605969135The Government has been urged not to let loose at Christmas

Manchester Mayor Andy Burnham has called on measures to be proportionate.

Queen’s University in Belfast has launched a rapid Covid-19 testing programme for students.

Queen’s is the first place in Northern Ireland to conduct asymptomatic testing on a large scale, and the third university in the UK-wide programme.

The testing at Queen’s will support students who hope to return home for Christmas, with results expected with an hour.

Vice-chancellor Professor Ian Greer said the university was keen to be involved in the new testing interventions (NTI) programme.

“When we were approached to take part in this NTI to help inform the wider efforts, we were keen to be involved,” he said.

“We hope that the programme will help the health authorities to develop the best approach to mass testing, whilst at the same time helping us to drive down instances of the virus in our campus community and keeping it safe for our staff and students.”

A further 10 people with Covid-19 have died in Northern Ireland, the Department of Health has said.

The death toll recorded by the department now stands at 923.

There were also another 357 confirmed cases of the virus recorded in the last 24-hour reporting period.

A total of 49,442 people have tested positive for Covid-19 in Northern Ireland since the pandemic began.

Boris Johnson has told the SNP the Scottish and UK governments need to work together amid the continuing pandemic.

With the UK and much of the world dealing with the ongoing health crisis, he insisted “frankly” this was not the time for “division or distraction about our national constitution”.

The Prime Minister, who was addressing the Scottish Conservative virtual conference, told Nicola Sturgeon and the SNP: “To tackle the shared and common threat that is Covid-19, the focus on separation has got to stop.”

He also said that rival politicians in different parts of the UK needed to continue to work in partnership “making use of the vaccine stocks, test kits and new technology that come from being part of what is one of the world’s leading scientific superpowers”.

Addressing supporters at the online conference, Mr Johnson insisted: “Covid-19 doesn’t care about constitutional arrangements and whatever our political differences.

“We all need to work together at this time to protect the health and jobs of the people of Scotland.”

Despite the “last very difficult eight months”, he added that there was now “hope on the horizon”.

And the Prime Minister was clear: “The best way to take that hope, and turn it into a better, brighter future we all want to see, is to continue to work together.”

His speech came just days after he was said to have told Tory MPs in the north of England that devolution to Scotland had been a “disaster”.

Mr Johnson – who is currently self-isolating – insisted that his remarks had been reported “not entirely accurately”.

Instead, he said his “round, unvarnished view” was that “the way the SNP have handled devolution in Scotland has been a disaster”.

Don't Miss it How has the coronavirus pandemic impacted the scientific community? – BBC Newsnight
Up Next Annoyed New Zealanders head back into second coronavirus lockdown | The World