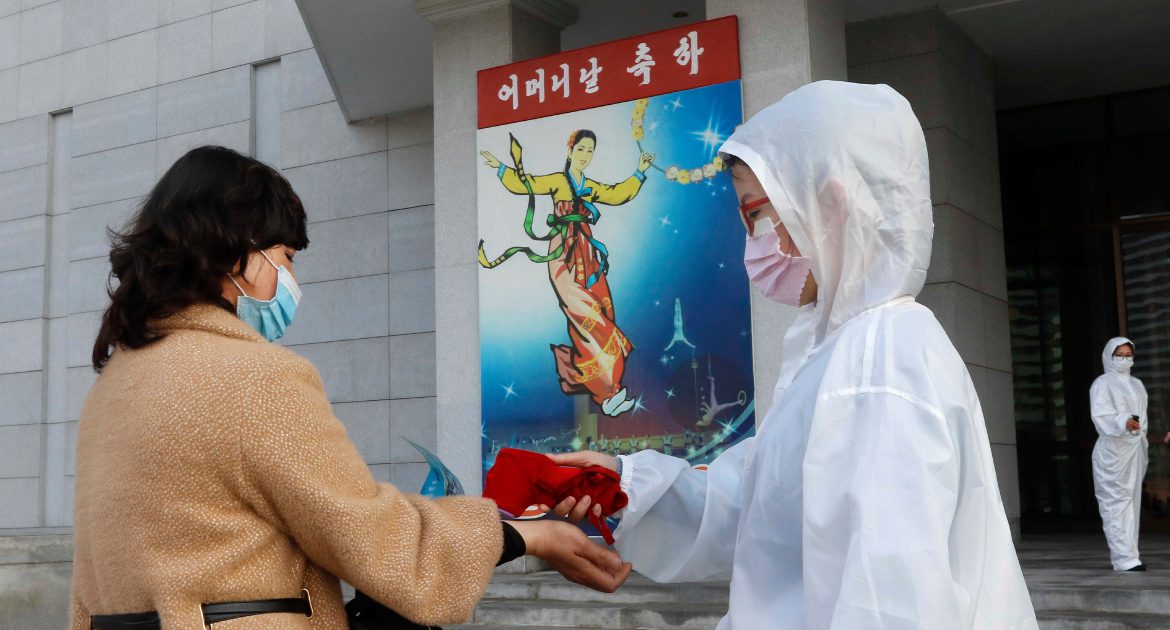 State media says Pyongyang is taking strong steps to remove ‘uncivilised and unhygienic elements’ that could help spread an epidemic.

The Korean Central News Agency (KCNA) reported the country is mobilising more anti-virus units and establishing strong steps to “completely remove uncivilised and unhygienic elements that could help make room for the spread of an epidemic” at winter.

KCNA said officials were building firm anti-epidemic measures along border areas to prevent the coronavirus from entering the country. In front-line coastal areas, authorities were working out more stringent rules for venturing out at sea and collecting filthy materials in the waters, according to KCNA.

North Korea has maintained no single virus case has been found on its territory, a claim widely questioned by outside experts. Despite its claim, North Korea has swiftly sealed its borders, flew out diplomats and isolated residents with symptoms. A considerable outbreak in North Korea could have devastating consequences because of its broken healthcare system and a chronic lack of medicines.

North Korea has previously mentioned a restriction on entering its maritime territory.

Sunday’s report came after South Korea’s spy service told legislators on Friday that the North’s anti-virus steps included a ban on fishing and salt production at sea, as well as the lockdown of the capital, Pyongyang, northern Jagang province and other areas.

Legislators who attended the closed-door briefing also cited the National Intelligence Service as saying that North Korea executed an official for breaching regulations restricting the import of goods in August and a money changer for a falling exchange rate in October.

Ha Tae-keung, one of the legislators, quoted the agency as saying North Korean leader Kim Jong Un is displaying “excessive anger” and taking “irrational measures” over the pandemic and its economic effect.

In September, South Korea accused North Korea of fatally shooting a South Korean fishery official found in the North’s waters before burning his body apparently in line with an anti-virus policy that involves shooting anyone illegally crossing the border. North Korea later acknowledged and apologised for the killing, but claimed it only burned his floating device, not his body.

Don't Miss it MPs rebelling against coronavirus tiers should try ‘carrying bodies to the mortuary’, says Liverpool mayor
Up Next What numbers are key in fighting the coronavirus pandemic? | COVID-19 Special