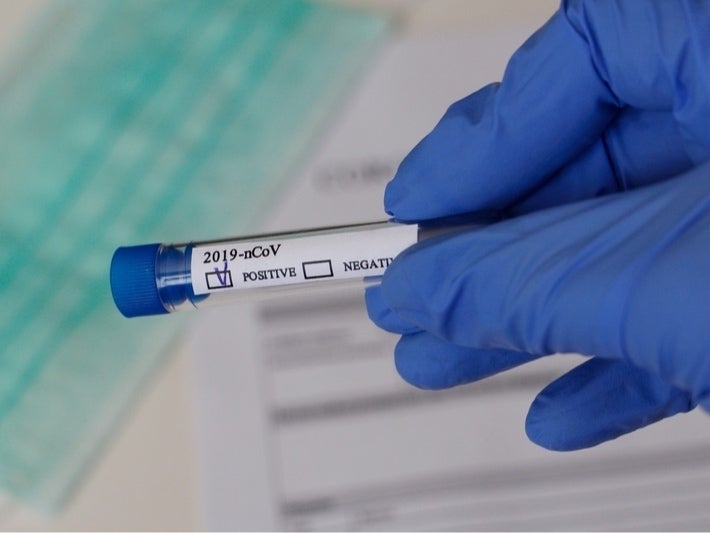 BROOKLYN, NY — A Brooklyn ZIP code’s coronavirus infection rate has soared so high in recent weeks that it is now the second-highest in New York City, data shows.

Just under 8.5 percent of coronavirus tests in the 11223 ZIP code, which covers Gravesend, came back positive between Nov. 22 and Nov. 28, the most recent period of tests released by the city’s Health Department, according to the data.

The 8.47 percent infection rate is the second highest of any of New York City’s 177 ZIP codes during that time period and only .3 percentage points from the top infection rate on the list, found in Queens’ Breezy Point.

The infection rate is a huge jump from when the city brought back its daily release of coronavirus numbers by ZIP code in early November.

Back then, the Gravesend ZIP code had an infection rate of 3.02 percent, the 26th highest in New York City.

The jump comes as coronavirus rates rise across the five boroughs and the state as officials try to control a second wave of the coronavirus. This week, hospitalizations for coronavirus infections in New York City reached their highest point since June.

The city’s overall seven-day positivity rate has reached 4.14 percent, about double what it was just a few weeks ago.

Southern Brooklyn was once under a red-zone lockdown put in place by Gov. Andrew Cuomo, which he changed to a less-restrictive yellow zone in mid-November. Cuomo’s “cluster zones” are decided not based on ZIP code, but on the state’s coronavirus data, which often differs from the city’s.

Here are the infection rates between Nov. 22 and Nov. 28 for all Brooklyn ZIP codes, according to the city:

Check out all of New York City’s coronavirus data by ZIP code here.

Don't Miss it Coronavirus: What’s happening in Canada around the world on Wednesday
Up Next COVID-19: Tesco and Morrisons give up £859m coronavirus business rates relief | Business News