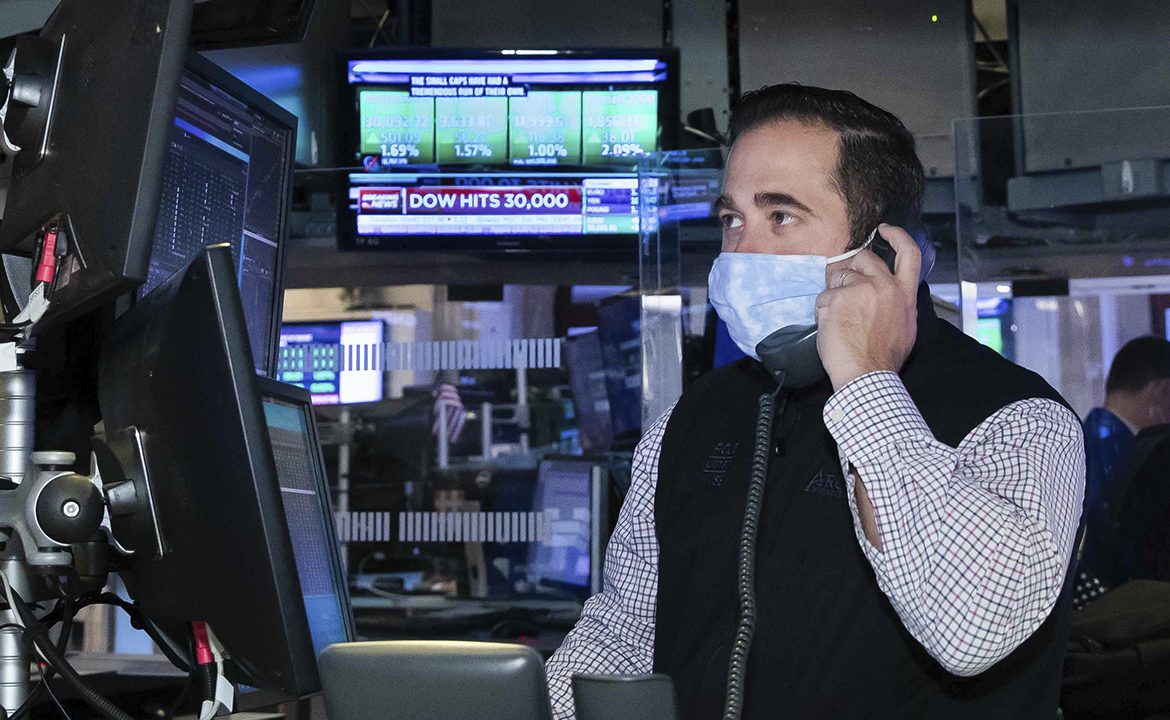 BMO Capital Markets Chief Investments strategist Brian Belski discusses the impact of stimulus relief on the markets and how the S&P 500 is shaping up for unprecedented earnings growth in 2021.

A sense of euphoria has taken over the stock market as the S&P 500 delivers the “greatest Wall Street rally of all-time,” according to Bank of America.

The benchmark index has surged 65% from its Mar. 23 low, buffeted by stimulus from both the Federal Reserve and Congress and the belief that the worst of the COVID-19 pandemic is in the rear-view mirror now that vaccines are on the way.

Investor bullishness is flashing a “code red,” wrote Michael Hartnett, chief investment strategist at Bank of America. He points to the firm’s proprietary Bull & Bear Indicator “accelerating toward extreme bullish” as well as dwindling cash levels that are nearing a “sell signal.”

Additionally, the latest American Association of Individual Investors Sentiment Survey showed bullish sentiment ticked up another 1.8 percentage points to 49.1%. The level of investors with a bearish outlook for the near-term was at the lowest in 11 months.

“The market could be in for an awakening if that fiscal relief plan isn’t passed soon,” wrote David Rosenberg, chief economist and strategist at Toronto-based Rosenberg Research.

With recess scheduled to begin on Dec. 21, failure to reach a deal before then would result in any aid package having to wait until after the new Congress is sworn in on Jan 3.

Lawmakers are weighing a bipartisan $908 billion COVID-19 relief measure that would further support the U.S. economy as it tries to rally from the sharpest slowdown of the post-World War II era.

The economy grew at a record 33.1% annualized rate in the third quarter, according to a second estimate released by the Commerce Department, after shrinking 5% and 31.4% during the first quarters of the year as lockdowns aimed at slowing the spread of the virus forced nonessential businesses to at least temporarily close their doors.

Even if a deal is reached, the stock market will face another hurdle in January in the form of the two U.S. Senate seat runoffs in Georgia that will decide control of the upper chamber of Congress.

A win by both Democratic candidates would give the party effective control of the legislative branch with projected Vice President-elect Kamala Harris casting tie-breaking votes in the Senate, putting promised tax increases on the table.

Either way, experts agree the stock-market rally is on borrowed time.

Earlier this week both Morgan Stanley strategist Michael Wilson and Citigroup strategist Tobias Levkovich also urged caution with the former suggesting a correction, or selloff of at least 10%, has “likely begun.”

Hartnett says there are two ways investors should look to play the looming selloff, depending on when it comes.

Rosenberg, meanwhile, didn’t predict when the selloff would occur but warned investors to be ready.

“Every bubble known to mankind has ended in tears but that doesn’t mean it happens tomorrow, next week, next month or next year — just make sure to have some hedges on hand at all times ‘just in case,’” he wrote.