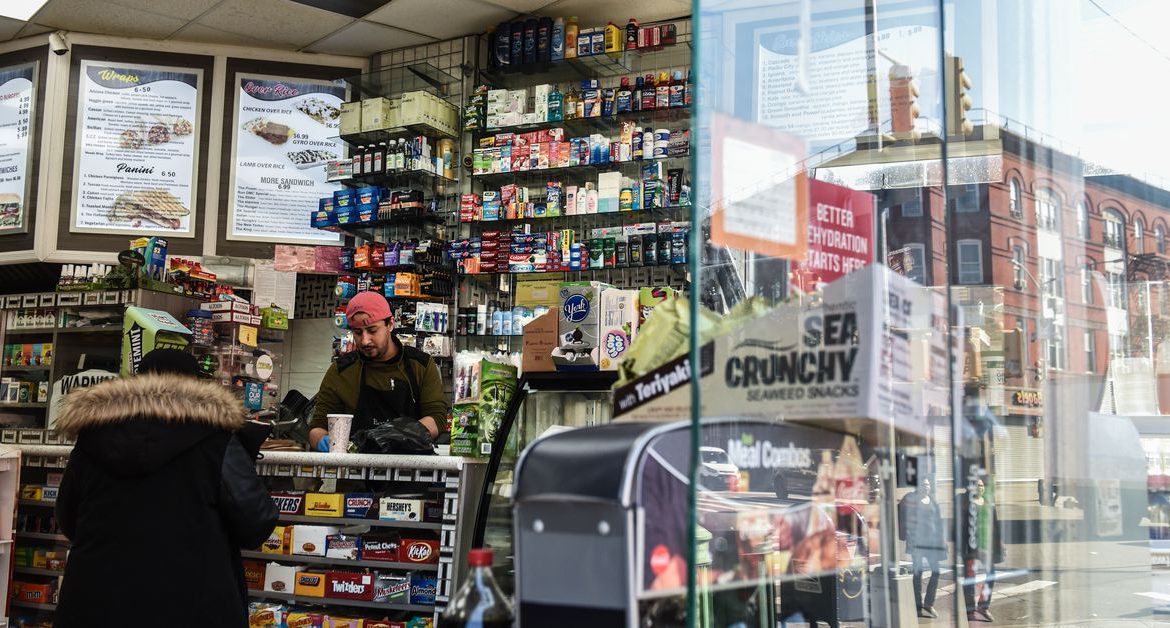 NYC bodegas are being threatened by a massive spike in crime

New York City bodegas — an intrinsic part of the city’s fabric and a lifeline to many New Yorkers looking for pantry staples during the COVID-19 pandemic — have experienced a surge in crimes in the last several months, the New York Times reports.

Since the start of the pandemic-related shutdown in March, bodegas citywide have seen a 63 percent rise in shootings either inside or outside stores, a 222 percent increase in burglaries, and a 10 percent climb in robberies, according to NYPD data analyzed by the Times.

The incidents are part of a larger crime wave that has gripped the city during the pandemic including a huge rise in gun violence as shootings have doubled and murders have gone up by 40 percent from the same time last year, according to the Times. Many bodegas are owned and operated by low-income immigrants, and many cannot afford to install pricey security equipment for added protection. With many parts of the city now shutting down earlier due to the pandemic, bodegas have also become an easier target as many stay open 24 hours in areas where there isn’t as much foot traffic anymore, according to the Times’ analysis.

— Chinese-American spot Nice Day has teamed up with Flatiron’s Cutlet Sandwich Co. on a new General Tso’s Chicken sandwich that will be available for a limited time at the latter establishment, at 900 Broadway, at East 20th Street, until December 21, according to a restaurant spokesperson.

— Morgan Stanley has pledged $2 million toward the street vending community in NYC, which has been particularly hard hit by the pandemic as most office workers continue to work from home.

— Prospect Heights welcomes a new Mediterranean restaurant today. Leland Eating & Drinking House is open from 1 p.m. to 10 p.m., Thursday through Saturday, for indoor and outdoor dining, along with takeout.

— A 51-year-old Queens woman has filed a lawsuit against Forest Hills restaurant Dylan’s, in which she alleges that she was fired for reportedly being too old to handle the rowdy crowds at the establishment.

Don't Miss it Weng James, 27-year-old who died of COVID-19, remembered as leader and caregiver
Up Next How deadly is the coronavirus? | COVID-19 Special