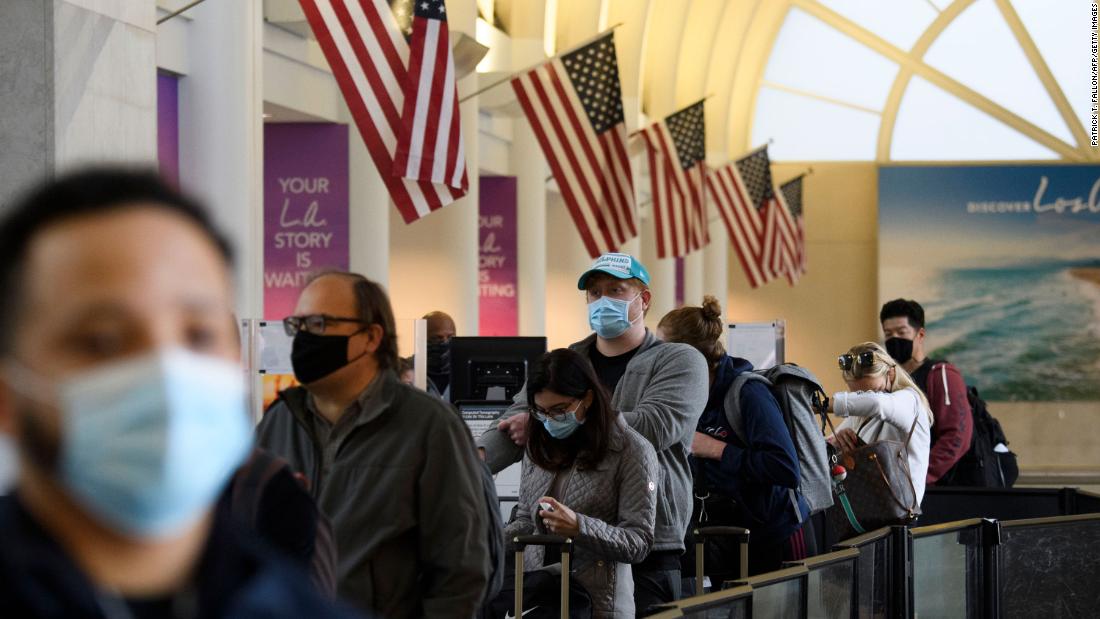 One single case seems to have been responsible for 245,000 other eventual cases, the team at the Broad Institute in Massachusetts reported.

Their study finds two particular genetic fingerprints of viruses associated with the conference and then tracks those lineages across the US. One “was exported from Boston to at least 18 US states as well as to other countries, including Australia, Sweden, and Slovakia,” the team, led by Bronwyn MacInnis, director of pathogen genomic surveillance at the Broad Institute, wrote in the journal Science.

One was especially bad. A virus carrying one mutation — a small genetic change they’ve flagged as C2416T — was apparently carried to the conference by a single person, and ended up infecting 245,000 people. A second viral strain with a mutation known as G26233T ended up in 88,000 people.

“A single introduction had an outsize effect on subsequent transmission because it was amplified by superspreading in a highly mobile population very early in the outbreak, before many public health precautions were put in place,” the team wrote.

“While Massachusetts accounted for most early spread related to the conference, Florida accounted for the greatest proportion of cases overall,” they added.

It’s hard to document a superspreading event. Researchers must show that people were infected and in contact with one another. When tens of thousands or hundreds of thousands of people are involved, it’s almost impossible.

But genetic fingerprinting makes it possible. The Broad team used databases of the virus to track these individual changes, known as single nucleotide polymorphisms or SNPs (pronounced “snips).

“We think this is an important cautionary tale of the downstream implications of superspreading, which is all the more relevant as we enter the peak of the holiday season, and begin rolling out vaccines that may not decrease transmission,” MacInnis told CNN.

Only about 200 people attended the Biogen conference in Boston in late February, held before widespread pandemic precautions were in place. The company has since collaborated with researchers to help study what happened.

The C2416T mutation may have originated outside the US. The researchers checked a global database of samples of the coronavirus and found it in two French patients diagnosed on February 29. In the US, it was only found in patients associated with the conference before March.

“Taken together, this strongly suggests low-level community transmission of C2416T in Europe in February 2020 before the allele (mutation) came to Boston via a single introduction, which was then amplified by superspreading at the conference,” the researchers wrote.

In other words, a single person carried this particular version of the virus to Boston and it spread via the conference.

The second viral fingerprint, G26233T, appears to have been born out of the conference, the researchers said. “It is not seen elsewhere in any public genome databases prior to cases associated with the conference,” they wrote.

These particular fingerprints make for a handy way to track the spread of the virus from a single event.

The C2416T mutation spread fast in the Boston area, showing up in between 30% and 46% of samples taken in the four-county Boston area in early spring.

“As a company rooted in science, we understand the value of the data that came from the first wave of the pandemic in the Boston area and we hope that information gleaned from these data will help continue to drive a better understanding of the transmission of this virus and efforts to address it,” Biogen said in a statement.