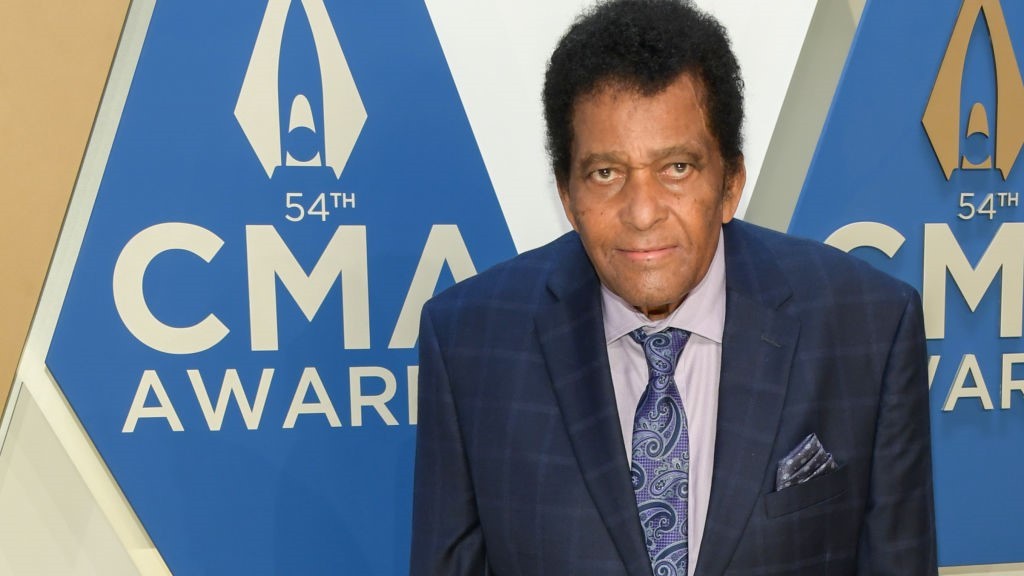 DALLAS (CBSDFW.COM/AP) – Country music legend Charley Pride has died at the age of 86 of complications from COVID-19 in Dallas, his representative announced Saturday.

Pride was known as a trailblazer for Black artists in the world of country music.

His last performance was “Kiss An Angel Good Mornin’” at the CMA Awards on Nov. 11, 2020 at Nashville’s Music City Center.

Pride was raised in Sledge, Mississippi, the son of a sharecropper. He had seven brothers and three sisters.

In 2008 while accepting a Lifetime Achievement Award as part of the Mississippi Governor’s Awards for Excellence in the Arts, Pride said he never focused on race.

“My older sister one time said, ‘Why are you singing THEIR music?’” Pride said. “But we all understand what the y’all-and-us-syndrome has been. See, I never as an individual accepted that, and I truly believe that’s why I am where I am today.”

As a young man before launching his singing career, he was a pitcher and outfielder in the Negro American League with the Memphis Red Sox and in the Pioneer League in Montana.

After playing minor league baseball a couple of years, he ended up in Helena, Montana, where he worked in a zinc smelting plant by day and played country music in nightclubs at night.

After a tryout with the New York Mets, he visited Nashville and broke into country music when Chet Atkins, head of RCA Records, heard two of his demo tapes and signed him.

To ensure that Pride was judged on his music and not his race, his first few singles were sent to radio stations without a publicity photo. After his identity became known, a few country radio stations refused to play his music.

For the most part, though, Pride said he was well received. Early in his career, he would put white audiences at ease when he joked about his “permanent tan.”

“Music is the greatest communicator on the planet Earth,” he said in 1992. “Once people heard the sincerity in my voice and heard me project and watched my delivery, it just dissipated any apprehension or bad feeling they might have had.”

Throughout his career, he sang positive songs instead of sad ones often associated with country music.

“Music is a beautiful way of expressing oneself and I truly believe music should not be taken as a protest,” he told The Associated Press in 1985. “You can go too far in anything — singing, acting, whatever — and become politicized to the point you cease to be an entertainer.”

In 1994, he wrote his autobiography, “Pride: The Charley Pride Story,” in which he disclosed he was mildly manic depressive.

He had surgery in 1997 to remove a tumor from his right vocal cord.

He received the Living Legend award from The Nashville Network/Music City News, recognizing 30 years of achievement, in 1997.

Instead of flowers, Pride’s family is asking for fans to donate to the The Pride Scholarship at Jesuit College Preparatory School, St. Philips School and Community Center, the Food Bank or other charities.

Pride was a minority owner in the Texas Rangers baseball team. The team released a statement on his death.

“The Rangers have been honored to have Mr. Pride be a part of the team’s ownership group for the last ten years. A longtime resident of this area, he was a regular at home games when his schedule permitted. He sang The Star Spangled Banner one final time before the first regular season game ever played at Globe Life Field on July 24.

Mr. Pride was a true gentleman, and we will never forget the lasting contributions he has made to the Texas Rangers organization. We express our deepest sympathies to Mr. Pride’s family and friends on this sad day.”

“It’s with heavy hearts that we share that our friend Charley Pride has passed away at the age of 86. Charley played here at the World’s Largest Honky Tonk many times over the years, cementing his mark on the club with his handprints in 1992. Our thoughts are with his loved ones,” the venue said.

It’s with heavy hearts that we share that our friend Charley Pride has passed away at the age of 86.

Charley played here at the World’s Largest Honky Tonk many times over the years, cementing his mark on the club with his handprints in 1992. Our thoughts are with his loved ones. pic.twitter.com/nGDjdTMWHa