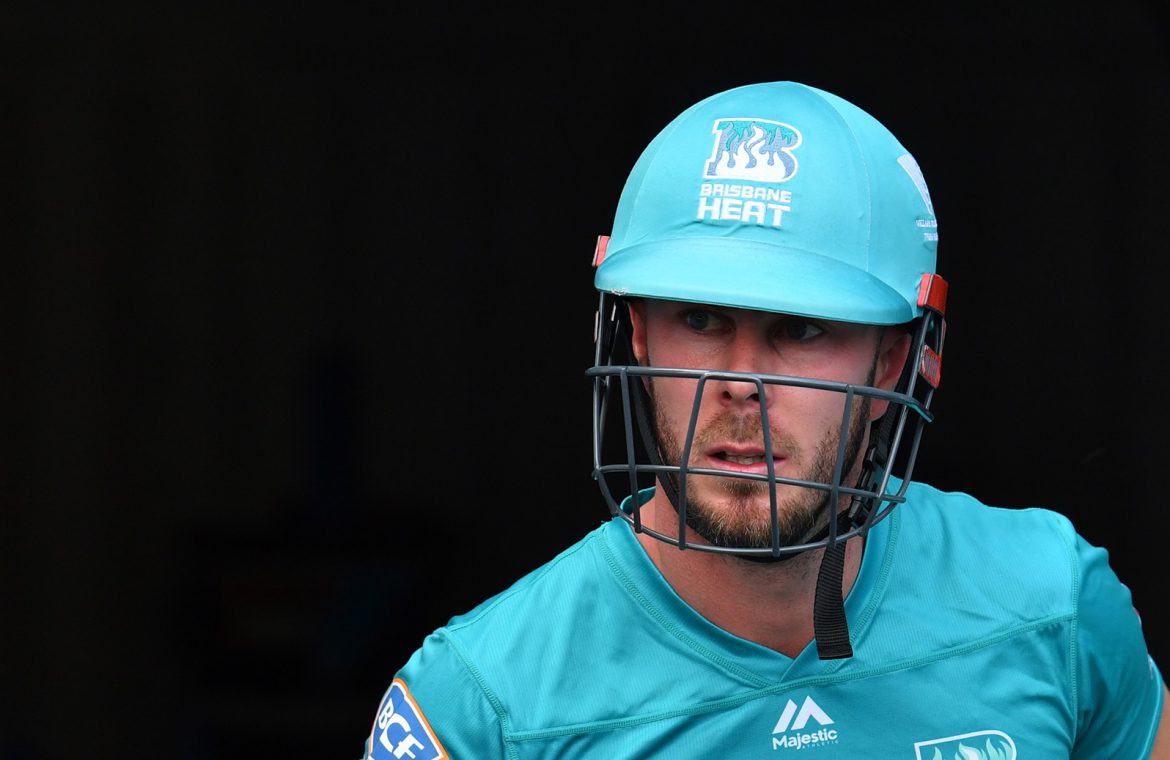 Brisbane Heat captain Chris Lynn and English overseas player Dan Lawrence will be required to stay away from their teammates in their match against Sydney Thunder following a possible breach of Cricket Australia’s COVID-19 ‘bubble’ protocols for the KFC BBL.

CA issued a statement just hours before the Heat-Thunder match at Manuka Oval on Monday evening stating that the two Heat players were being investigated for a breach after “coming into close contact with members of the public” on Saturday.

Both Lynn and Lawrence will be allowed to play, but CA’s chief medical officer John Orchard said the pair will have to maintain a physical distance from teammates, staff and match officials during the game.

It is understood a selfie involving both players and members of the public on Saturday that later emerged on social media prompted CA’s investigation.

Both Lynn and Lawrence will be required to use a different change room to their Heat teammates and will have designated seats in the team dugout, away from their teammates.

On the field, the pair will not be allowed to join the team huddle during wicket celebrations.

Maxi muscles his way through to extinguish Heat

The unprecedented restrictions could prove a particular challenge for Lynn given he is Brisbane’s captain and is required to be in constant contact with bowlers and fielders while the Heat bowl.

No penalty has yet been imposed on Lynn or Lawrence while CA investigate the incident.

Players and support staff in the BBL ‘bubble’ are permitted to go to public venues like restaurants but must sit outside, while outdoor activities like golf are allowed.

“It is important we maintain the integrity of the bio-secure hub to ensure the safety of the public, players, staff and officials and minimise issues associated with travel between state borders during the tournament,” said CA’s head of security, Sean Carroll,.

“While we are fortunate to live in a country with a low rate of infection compared with many other parts of the world, we are still in the midst of a global pandemic and, as we’ve seen on a number of occasions in Australia, COVID-19 breakouts and border closures remain a genuine risk.

“We are always monitoring the public health situation and attempting to strike the appropriate bio-security balance between keeping everyone safe on both sides of the hub and providing as much freedom as possible for those within it.

“We appreciate that this has been a challenging year for everyone, but we must insist on our bio-security measures being respected and followed so as not to jeopardise public health and safety or the viability of the tournament.”

It comes after the Heat’s Afghan import, Mujeeb ur Rahman, tested positive for COVID-19 while in hotel quarantine on the Gold Coast. The spin bowler has since recovered and trained with the Heat on Sunday afternoon ahead.

Brisbane were missing eight first-choice players in their BBL opener against the Melbourne Stars on Friday and were comprehensively defeated by six wickets.

But in addition to Mujeeb, Australia A duo Mark Steketee and Jack Wildermuth have both returned to the Heat squad and are in line to play against the Thunder.