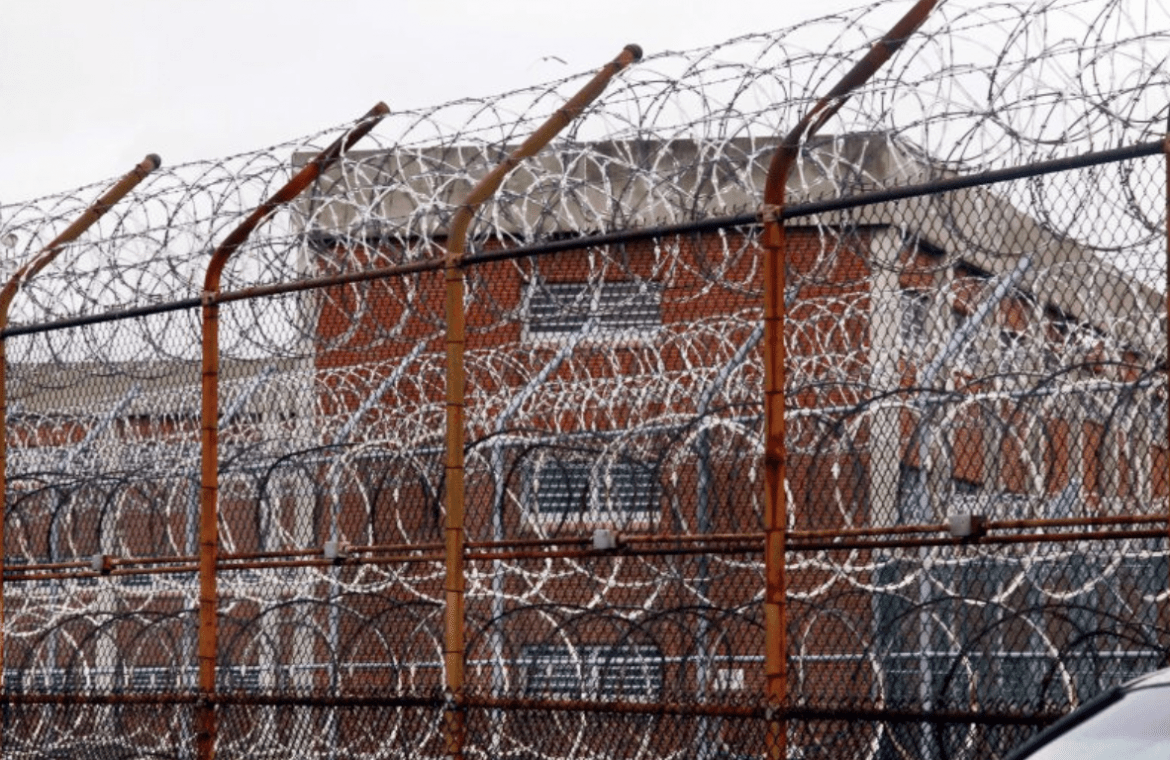 With the spread of COVID-19 heating up across the five boroughs, criminal justice reformists are calling on the city and the state to put in the extra effort to protect people in jails and prisons.

Legal Aid Society’s most recent analysis of COVID-19 rates in 14 state prisons found that in just eight days, 142 new cases brought the total to 2,040, which they call on Governor Andrew Cuomo to remedy the situation claiming it was preventable through efforts to reduce crowding.

Those eligible for release, under the Legal Aid recommendations, are those within 90 days of their release date and who are serving sentences for non-violent, non-sex-related offenses.

“This shameful milestone was totally avoidable had Governor Cuomo and [Department of Correction and Community Supervision] heeded the calls from advocates, medical professionals and other experts for immediate decarceration of medically vulnerable individuals,” said Stefen Short, supervising attorney with the Prisoners’ Rights Project at The Legal Aid Society. “Absent significant intervention by Governor Cuomo or DOCCS, it is apparent that the situation will only worsen and that the consequences will be even more tragic. The state must act immediately to release those who are medically vulnerable.”

According to DOCCS, however, the Legal Aid’s claims in the analysis required additional context and the agency is following guidelines issued by the state Department of Health currently.

“To put Legal Aids’ “conclusion” in context, as of Dec. 11, 2020, there are only 249 current positive cases in DOCCS facilities, while 1,773 individuals, or approximately 88-percent of the number they cite, have already recovered since the beginning of this pandemic,” DOCCS spokesperson Thomas Mailey said. “As a result of the significant increase in COVID-19 infections at the Attica, Auburn and Cayuga Correctional Facilities, visitation at the three facilities has been temporarily suspended until further notice. Programs are currently suspended, however select programs will be modified in order to continue the work. The Department has also deployed rapid testing for staff.”

Meanwhile, Congresswoman Alexandria Ocasio-Cortez called on the city Department of Corrections deputy chief of staff Dana Wax to address a number of questions as to what measures are in place nine months after the pandemic began.

With reports to her office that jails were reportedly at 96 percent capacity and some mask and sanitary precautions were not being followed, Ocasio-Cortez asked DOC to account for the safety of detainees.

“However, in the months that passed, we learned of several additional protective measures that must be in place to prevent an outbreak. These measures include wearing face coverings, washing hands with soap and water for 20 seconds, and avoiding close contact. Further, the EPA ‘recommends increasing ventilation with outdoor air and air filtration’ in order to reduce the ‘potential for airborne transmission of COVID-19.’ I am now writing to ascertain whether the Department of Corrections is adhering to this guidance,” Ocasio-Cortez said.

Leaking roofs, poor ventilation and a scarcity of healthcare resources were also among the concerns stated in the letter to which the congresswoman had a number of questions for DOC. Her question list included the following:

Are facilities, in fact, at 96 percent capacity?

Do detained individuals have access to consistent and high-quality healthcare?

Are facilities adequately ventilated so as to decrease the likelihood of virus transmission per EPA guidelines?

How often are detained individuals tested?

Mayor Bill de Blasio addressed this letter during a Monday morning press conference in which he said his administration had not only thinned the crowd in DOC holding, but that the infection rate was lower in jails than among the general public.

“As we were dealing with the first wave, the great unknown, everyone was trying to make sense of this situation, this city made a bold decision. Working with DAs, working with the state, we ultimately had about 1,600 inmates come out of our jail system as a protective measure, given what was happening then in a different situation,” de Blasio said. “Now, thank God, correctional health is much better positioned to address the virus because everyone’s learned so much more, we have a lot of space that we’re using because the population, particularly Rikers, went so low that we have a lot of available space to spread people out. We’re screening anyone who comes in, whether employee or inmate to make sure that we know their situation. It’s a much, much better situation.”

These statements come as the New York was given its first batch of the COVID-19 vaccine produced by Pfizer which Governor Andrew Cuomo showcased Monday morning as the first healthcare worker was injected.

This story originally appeared on amny.com.

Don't Miss it Coronavirus: Latest developments in the Greater Toronto Area on Dec. 15
Up Next Covid vaccine: The facts and data explained – BBC Newsnight