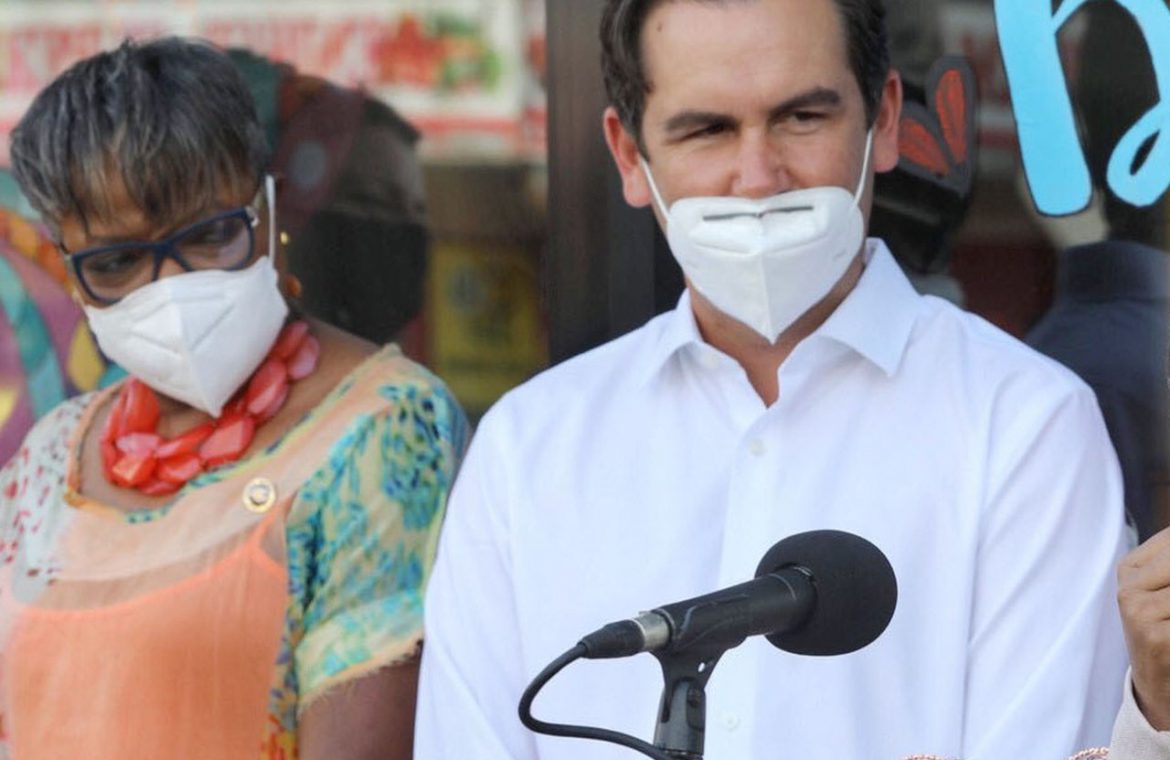 Fulop said the City Council will vote Wednesday night on the emergency resolution to spend $2 million to create the sites. The exact locations have not been announced. The mayor said the expenditure is necessary since communities have been provide little funding and limited guidance from the state in establishing vaccination locations.

“We need to have a contingency plan in place to avoid any delays in making these critical vaccines available in the case that the state or federal government doesn’t provide resources,” Fulop said. “We feel that it is important to take the same approach as we did with testing, that we will use city dollars to get a program running and then fight to get the reimbursement later.

“As we saw when we took the initiative and became the first to offer city-run testing, we are finding ourselves in a similar situation with the vaccine rollout.”

Jersey City has recorded 12,344 cases of COVID-19, with 559 deaths. December could become the worst month for coronavirus cases in the city, on pace to surpass April’s 4,125 total. Tuesday night Hudson County officials announced a vaccination site would be opened in Kearny. The county has reported more than 42,000 cases and 1,573 deaths since March.

Under the emergency resolution, a contract would be awarded to Fixtech Medical USA, Inc. to build out the POD sites.

“We’ve been anticipating the arrival of a vaccine for several months, and now that it is almost here, we want to be sure our operations can start immediately, while remaining efficient and organized so that we can maximize distribution of immunizations and boosters accordingly,” said Stacey Flanagan, director of the city’s HHS. “Originally, testing was the most effective deterrent we had to work with, and we were aggressive in establishing and expanding testing citywide. We will follow similarly with the vaccines.”

In a press release, the city administration listed some of its accomplishments, including distributing more than 1 million free masks to the public, millions provided through private donations raised by the mayor’s COVID-19 Relief Distribution Fund, a 300% increase in Meals on Wheels, expanding mental health services and resources and rent relief programs.