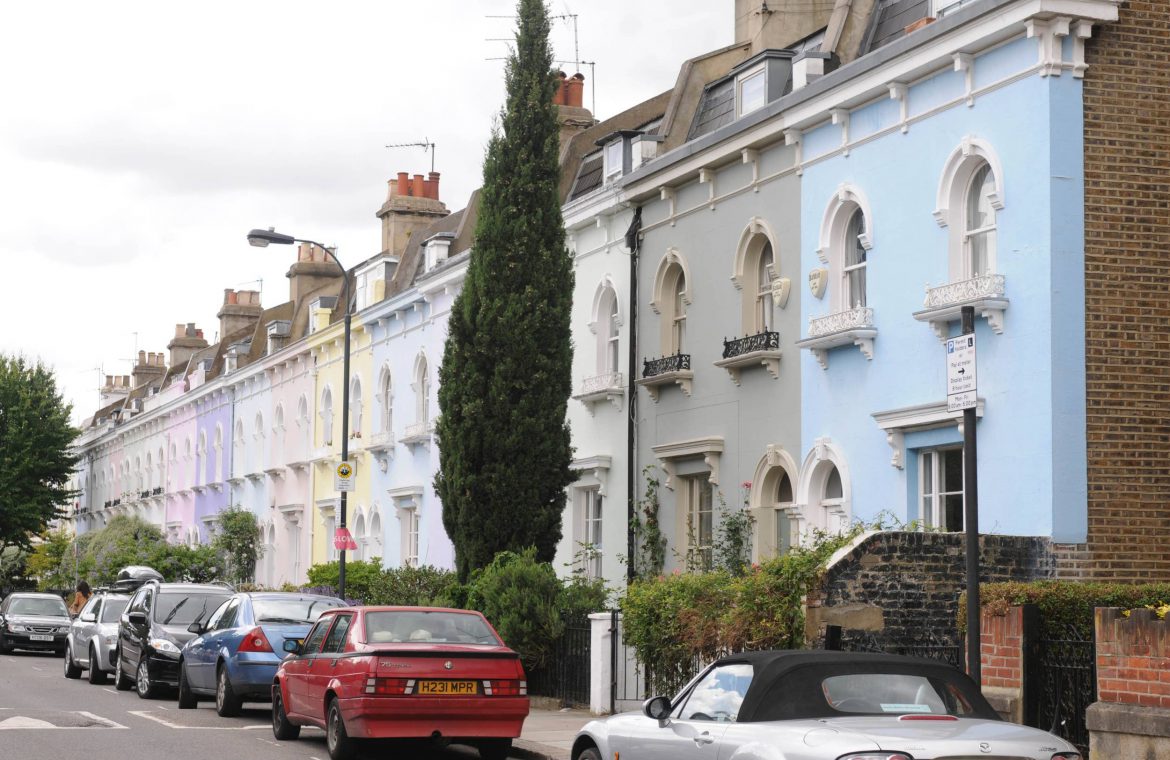 When the coronavirus lockdown first laid waste to the economy, sent unemployment soaring and put 10 million workers on furlough, few would have predicted that London property prices would race to record highs before the year was out. But that is exactly what has happened.

Flats with no outdoor space – the usual bread and butter of the market – are proving hard to shift but, despite reports of an exodus from London, the market for large family homes with gardens has rarely been hotter.

The reason is not hard to fathom. The two “stay-at-home” orders imposed this year to control the coronavirus have ripped up the property landscape, possibly for ever. Indoor space to work and outdoor space to play have never been more in demand after families were cooped up for months.

Now across Zones 2, 3 and beyond, agents are reporting record prices, particularly on “golden streets” that always hold their prices even during the most savage downturns.

At this point I must declare an interest. Until the past few weeks only two houses on my street had sold in the past five years. Now suddenly two have gone, and at prices up to £200,000 above the previous high-water mark of £1.94 million for houses on my side of the road. That record was set as long ago as August 2014.

My street is far from unusual.

Chris Burton, head of the Dulwich office of Knight Frank agency, said his team had handled record-breaking sales on 27 streets in the area in 2020.

“It’s been a phenomenally busy year to the extent that it has not actually been that enjoyable,’ Burton said. ‘“Nobody called it that way in February and March, everyone expected it to be dead.”

Sold: Knight Frank’s Chris Burton outside a six-bedroom house in Calton Avenue which sold for £250,000 over the original valuation

He said the market has been fizzing throughout the UK; nationally the firm handled more sales in October than any month in its 124-year history with the exception of central London, although activity is picking up.

This month a sale on Calton Avenue in Dulwich Village smashed the all-time record for the road, which had previously stood at £3m. The six-bedroom property was put on the market at £3.25m, attracted 20 viewings in a fortnight and three “best and final” bids above the guide price.

Contracts were exchanged at more than £3.5m, a full quarter of a million pounds above the original valuation. The buyers are moving from central London for the space and to be near Dulwich’s famous trio of private schools.

Attention grabbing: a home with a yurt in Highgate drew at least 30 viewings

In Highgate, a house where the main distinguishing feature was a yurt erected in the back garden had at least 30 viewings, multiple offers and sold well above the asking price, says Lee Koffman of Sotheby’s International Realty.

In some cases entire neighbourhoods are seeing new highs. In Barnes Village last month the £10m barrier was breached for the first time when a large double fronted residence with a three-bedroom coach house went for close to its asking price of £10.75m.

According to Savills, the leafy borough of Wandsworth has seen more sales above £1 million in the six months to November— 934, up 53 per cent on 2019 — than even Kensington & Chelsea and Westminster.

The phenomenon is not just being seen in the traditionally more affluent areas of west and south-west London.

Up, up and away: house prices have soared on Calton Ave in Dulwich Village

David Easton head of Savills’ office in Victoria Park office said that 60 per cent of recent sale have gone to best and final bids with a Georgian terraced home in E3 breaching the magic £1000 per square foot more normally associated with so called “prime” areas in central London.

He said: “All of these sales have been buyers who are still very happy in London and not ready to make that move to the country or coast. They still want to be within easy travelling distance of the City when people inevitably start returning to work.”

There are early signs that the surge may be running out of steam, but most agents say they remain unusually busy for December, normally a quiet month.

Few doubt London has a dark post-Brexit winter ahead, certainly until broad vaccination allows restrictions on life to fall away.

That said the astonishing resilience of the property market has been a surprising feature of Covid London.

Who would bet against more records tumbling on the golden streets before this pandemic era boom is all played out?