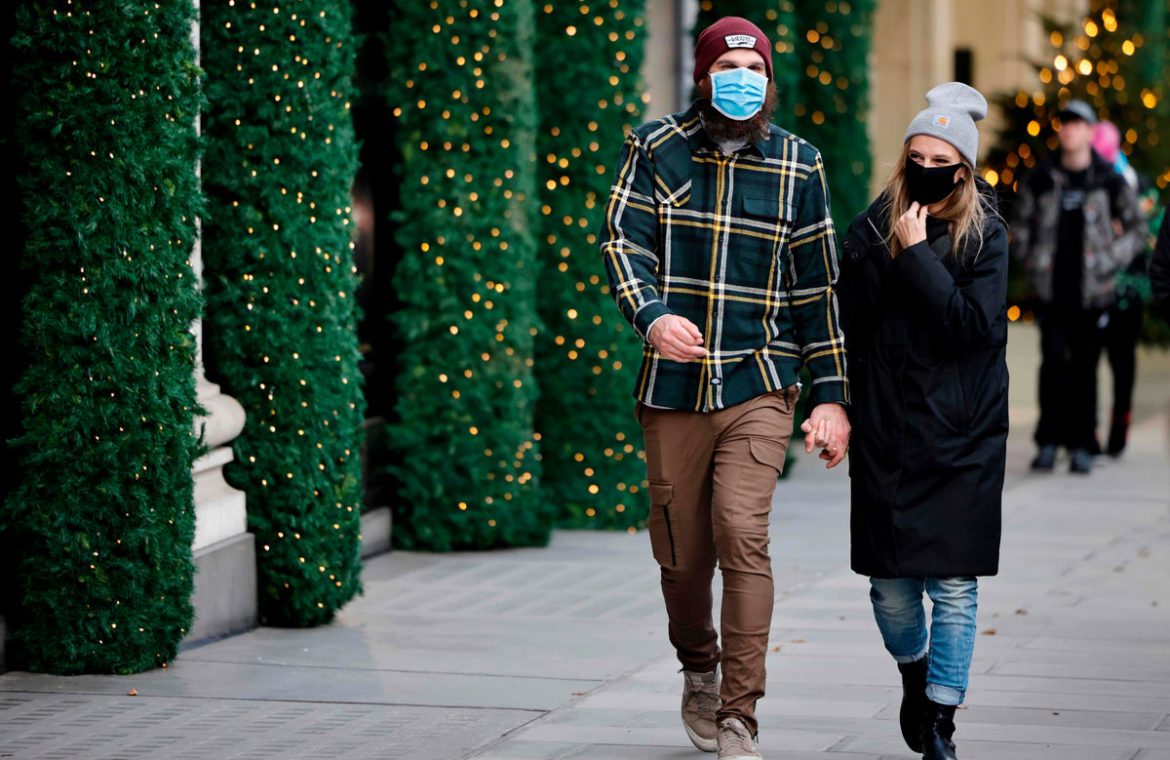 The move means that 61 per cent of England’s population are now living under the strictest measures, with a formal review of the nationwide tiered system scheduled for today.

Airlines are being investigated by the UK competition watchdog over concerns they breached consumer rights by failing to offer cash refunds for flights passengers could not take amid the pandemic.

The Competition and Markets Authority (CMA) said the probe would look at situations where airlines continued to operate flights despite people being unable lawfully to travel for non-essential purposes, such as during the second lockdown in England last month.

It said that in some cases where flights were not cancelled, customers were not given refunds and were instead told to rebook or offered a voucher.

Andrea Coscelli, chief executive of the CMA, said: “We will be carefully analysing all the evidence to see whether any airlines breached consumers’ legal rights by refusing people cash refunds for flights they could not lawfully take.

“We recognise the continued pressure that businesses are currently facing but they have a responsibility to treat consumers fairly and abide by their legal obligations.”

Matt Hancock insisted that moving the latest areas from Tier 2 to 3 was necessary to prevent the NHS being overwhelmed.

He announced on Monday that there had been “very sharp, exponential rises in the virus across London, Kent, parts of Essex and Hertfordshire” over the past week.

The emergency action was taken ahead of the scheduled review point of all tiers today.

When deciding on the tiers, the Government looks at coronavirus cases across all age groups and specifically among the over-60s, who are considered most at risk.

Officials also look at whether infection rates are rising or falling in the area and the positivity rate – meaning the number of positive cases detected as a percentage of tests taken.

Pressure on the NHS is also taken into account, including current and projected occupancy.

1608102592What are the rules about travelling within and between tiers?

People in Tier 3 areas should avoid travelling to other parts of the UK, including for overnight stays, unless it is for work, education, health or care requirements.

Health Secretary Matt Hancock said people in Tier 3 “should avoid travelling outside their area and reduce the number of journeys they make wherever possible”.

Those in Tier 1 and 2 areas should not travel to Tier 3 zones, but can pass through them as part of a longer journey.

1608102566Where are the different tiers in place across the country?

Before the most recently announced changes 99 per cent of the population in England was already living under Tiers 2 and 3.

Only the Isle of Wight, Cornwall and the Isles of Scilly are under the lightest Tier 1 controls.

London joins large swathes of the Midlands, Yorkshire, the North East and the North West in the most restrictive Tier 3.

Greater London and parts of Essex and Hertfordshire moved into Tier 3, the highest level of restrictions, at 00.01 today.

Also seeing a tightening of restrictions are Broxbourne, Hertsmere, Watford and the Three Rivers local authority.

1608102317London’s school row continues…1608102273World update: As high-income countries secure billions of vaccine doses, other countries are left waiting1608102200Mission Impossible crews have reportedly been Cruising for a bruising…1608101898According to some Government sources, the Christmas bubble rules won’t be scrapped…

… But warnings on the risks of mixing will be ramped up.