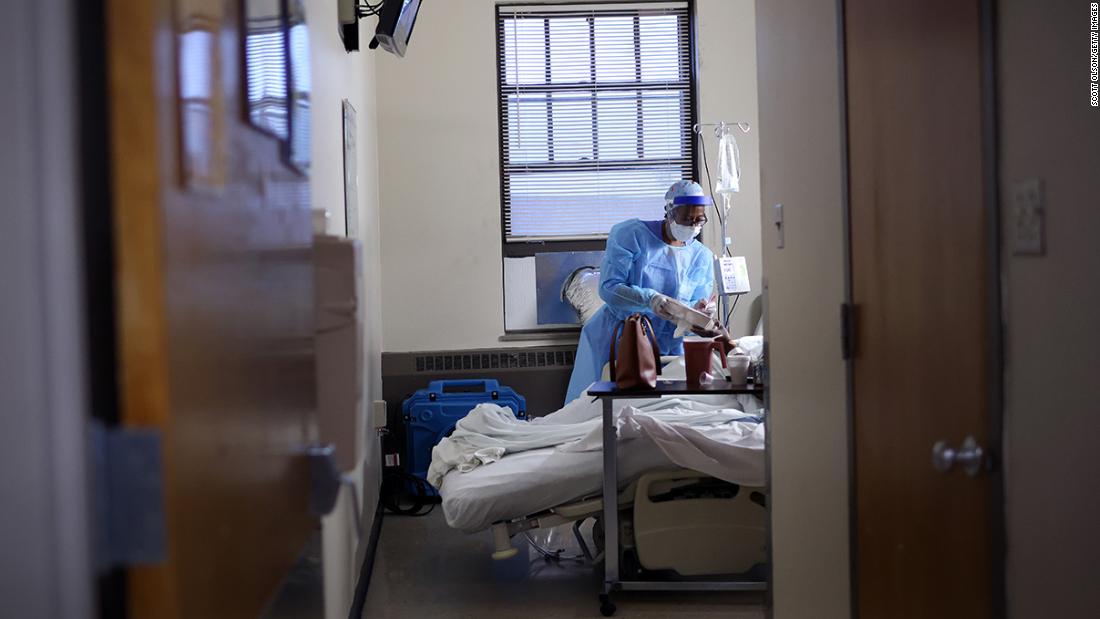 The FDA is on its way to granting emergency use authorization to Moderna’s Covid-19 vaccine after the agency’s advisers voted yesterday to recommend it. If it’s authorized, officials expect nearly 8 million more vaccine doses will reach US states by next week. Vice President Mike Pence is set to get a first shot of the Pfizer/BioNTech vaccine today, making him the highest-ranking US official to be vaccinated against the virus. Other countries are getting ready for their own vaccine rollouts: India is preparing task forces in anticipation of an emergency use authorization for at least one vaccine candidate. South Korea plans to vaccinate more than 80% of its population — about 44 million people — by next November. Meanwhile, Germany and Japan have reported new record case numbers, and in the US, Covid-19 deaths have already topped 40,000 this month.

The Department of Homeland Security’s cyber arm has warned that the recent cyberattack affecting government agencies is far broader than officials had thought. The Cybersecurity and Infrastructure Security Agency said the compromised software program, SolarWinds, isn’t the only way hackers infiltrated networks, and those responsible may have used “tactics, techniques and procedures that have not yet been discovered.” This news just escalates already growing concern about the scale and scope of the breach, which the agency says “poses a grave risk” to the federal government and other areas of the public and private sectors. Questions are also lingering about how long the breach went undetected by the US government and when President Trump, who has stayed silent on the matter, may address it.

There’s more bad news on the job front. Another 885,000 people filed for first-time unemployment benefits last week, marking an increase in claims far above what economists expected. Unemployment numbers have been increasing for weeks now, and about 14 million people are relying on government coronavirus aid programs that are set to expire at the end of the year unless Congress acts. To make matters worse, it looks like Congress may not get any sort of bill done by the end of the week, meaning there could be a brief government shutdown this weekend, one GOP senator said. Remember, government funding and pandemic stimulus measures are tied together because Congress hopes the combination will get two critical tasks done at once and increase bipartisan support. So far … it really hasn’t.

More than 300 boys kidnapped during an attack on a Nigerian school last week have been freed, the country’s government said. Hundreds of students were feared missing after the attack, and the Nigerian army says it’s been able to rescue 344 of them. Some suspected the abductions were carried out by the Islamist terrorist group Boko Haram, but the governor of Nigeria’s Katsina state says it was actually bandits masquerading as members of the terrorist organization. Cases of kidnapping for ransom have increased in Katsina state, but never at this scale. With hundreds of children involved, the incident recalls the brutal kidnapping of 276 girls from Chibok in 2014. More than 100 of those girls never returned home.

America’s top military officer met with representatives of the Taliban in Qatar this week during an unannounced trip to the Middle East. Chairman of the Joint Chiefs of Staff Gen. Mark Milley discussed the need for a reduction of violence in the area, which was a major condition of the agreement struck between the US and the Taliban in February that could pave the way to ending America’s longest-fought war. Still, the insurgent group’s attacks against the Afghan government have continued, and US officials say it hasn’t broken with al Qaeda either — another big condition of the deal. All this comes amid an ongoing reduction of US military forces in Afghanistan ordered by the Trump administration following the President’s election defeat.

‘The Masked Singer’ has crowned a new winner

No spoilers, but this celebrity reveal definitely makes sense.

Atlantic City is blowing up an abandoned Trump casino, and for the right price, you could be the one to push the button

Truly a gift for the person who has everything.

To be clear, it will not SHOOT the vultures. That would be … overkill. It’s just supposed to scare them.

Pizza: The unofficial food of quarantine.

That’s how many people the US government has executed this year, more than all 50 states combined. It’s the highest number of federal executions since 1896.

“We need your actions to show that you are different than those who pay lip-service to our losses while doing nothing to show that our loved ones’ lives mattered.”

Tamika Palmer, the mother of Breonna Taylor, in an open letter to President-elect Joe Biden. Taylor was killed by police during a botched raid in March, and Palmer is calling on Biden to keep his promises of holding police accountable for their actions.

I’m weary with my former toil, here I will sit and rest awhile

Let’s close the week out with a carol — but not just any carol! This version of “Jesus Christ the Apple Tree,” performed by Seraphic Fire, was composed by British musician and writer Elizabeth Poston. Poston was an all-around Renaissance woman who’s said to have worked as a secret agent during WWII. It’s a lovely listen, no matter where you find yourself this December morning. (Click here to view.)