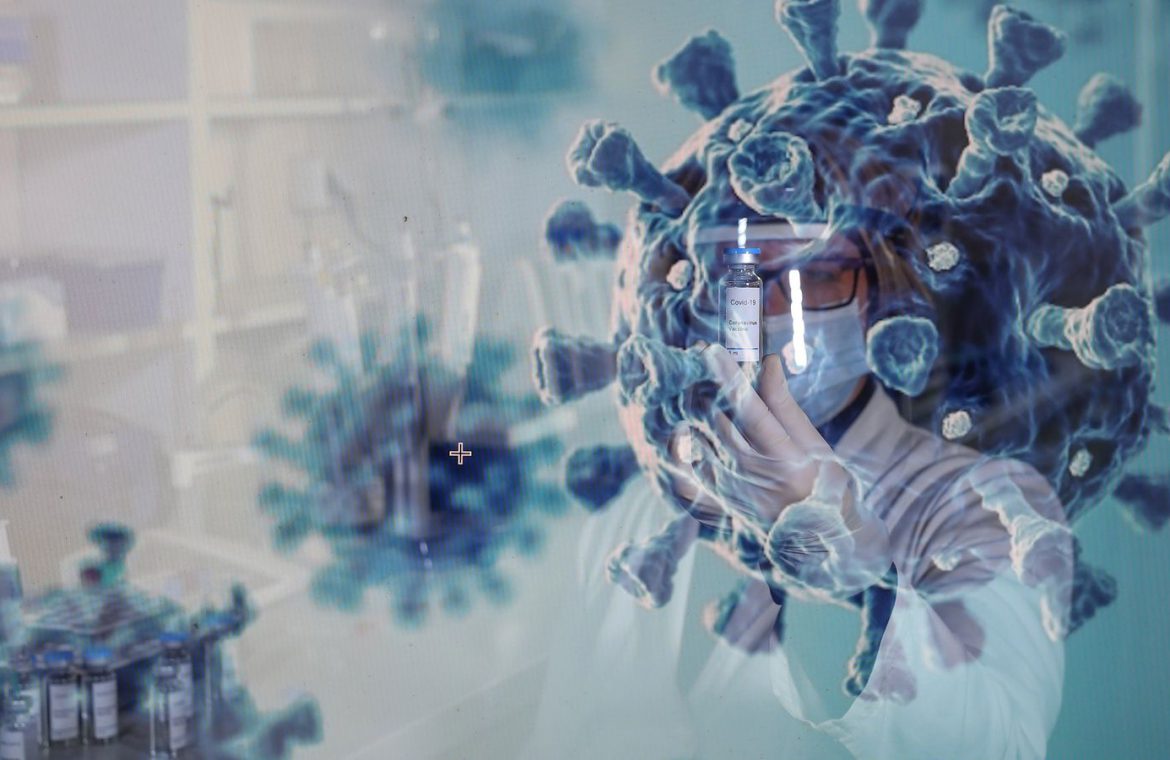 The new strain of COVID-19 is “worrying” and a “real cause for concern”, a leading scientist has warned.

Sir Jeremy Farrar, director of the Wellcome Trust and a member of the Scientific Advisory Group for Emergencies (SAGE), said “acting urgently now is critical”.

He tweeted on Saturday: “The new strain of COVID-19 is worrying & real cause for concern & extra caution. Research is ongoing to understand more, but acting urgently now is critical. There is no part of the UK & globally that should not be concerned. As in many countries, the situation is fragile.”

The new strain of Covid-19 is worrying & real cause for concern & extra caution. Research is ongoing to understand more, but acting urgently now is critical. There is no part of the UK & globally that should not be concerned. As in many countries, the situation is fragile.

Sir Jeremy said the “impact of increased interactions over the festive period is a huge concern” amid the new variant and a surge in infections.

Up to three households are able to mix in England, Northern Ireland and Scotland between December 23 and 27, but the limit is two households in Wales.

Sir Jeremy said while the pace of progress that has been achieved on vaccines, treatments and diagnostics has been “phenomenal” and should be celebrated, he warned against “complacency”, saying: “We must be realistic. This pandemic is not over. We have still not changed the fundamentals.”

He added: “We may be entering a less predictable phase.”

It is expected the SAGE advisory group will be convened on Monday to work up a series of recommendations for how Tier 3 restrictions could be strengthened in light of the increased transmissibility of the new strain.

But according to reports in the Telegraph and The Sun, senior ministers met late into the night on Friday to discuss whether action may need to be taken more swiftly.

Both newspapers suggest this could include travel restrictions being imposed on the South East and London, with a news conference to announce such measures potentially coming as early as Saturday.

The government is yet to issue any response to the reports.

It is understood the government’s scientific advisers do not see any evidence the new strain causes more serious disease, or would be resistant to current vaccines.

However, there is concern that the announcement of effective vaccines in recent weeks may have had a negative impact on compliance with rules, including self-isolation requirements.

A member of the scientific advisory panel earlier told Sky News the existing tier system in England did not appear to be effective in preventing the increase in cases, and predicted tighter measures would be needed.

Professor John Edmunds said: “I think we are going to have to look at these measures and perhaps tighten them up, we really will. It’s a horrible thing to have to say but we are in quite a difficult position.”

The identification of the “new variant” of COVID-19 – which is believed to be causing the faster spread in the South East – was announced by Health Secretary Matt Hancock this week.

More than 1,000 cases of the strain had been found, “predominantly in the south of England”, Mr Hancock told the House of Commons.

He said the new variant had been spreading faster than the existing strain of coronavirus and is believed to be fuelling the “very sharp, exponential rises” in cases across the South East.

But he sought to downplay fears, saying there was currently no evidence that the new variant would not respond to the COVID-19 vaccines being rolled out across the country.

And, he said, there was “currently nothing to suggest that this variant is more likely to cause serious disease”.

The health secretary said the fast rate of the new spread could mean this variant becomes the most dominant nationwide.

“The best way to describe it is, imagine a giant oak tree, and then a little branch that breaks off from that tree. Then that branch becomes the main trunk and the main artery of that tree,” he explained.

He added that government scientists were studying the new variant at its Porton Down facility.

A spokesman for the prime minister said he was unable to comment immediately on the reports of a potential emergency toughening of restrictions.

Mr Johnson said on Friday he hoped that England would not need to go into a third lockdown after Christmas, as a number of experts have warned is possible.

Don't Miss it US Coronavirus: As FDA authorizes a second Covid-19 vaccine, US reports highest number of daily cases
Up Next French President Macron tests positive for Covid – BBC News