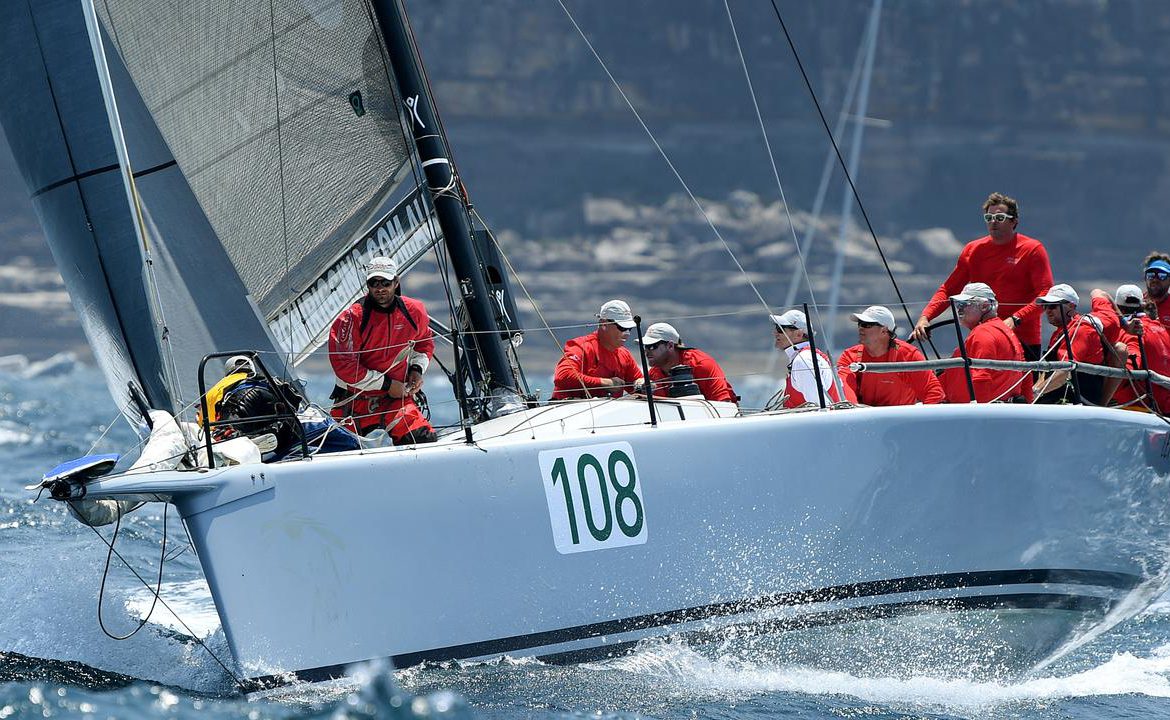 The 2020 Sydney to Hobart has officially been cancelled amid growing COVID-19 concerns.

The iconic event will not take place for the first time in 76 years following a recent surge in coronavirus cases on Sydney’s northern beaches.

On Friday, the Tasmanian Government declared Greater Sydney a “medium risk” zone, meaning travellers from Sydney would be required to quarantine for 14 days upon arrival in Tasmania.

About 150 of the sailors scheduled to depart of Boxing Day live on Sydney’s northern beaches, meaning approximately one third of the fleet was affected by the decision.

As result, the Cruising Yacht Club of Australia confirmed the bombshell announcement on Saturday evening, conceding it was unrealistic to proceed with the race.

“It is with great regret that the Cruising Yacht Club of Australia announces that the 76th Rolex Sydney Hobart Yacht Race will not be proceeding in 2020,” CYCA said in a statement.

“The impact of COVID-19 that has disrupted sporting events around the globe for so much of the year has added the Great Race to its list.

“It is unlikely the restrictions and advice will lift in the immediate future. As such the immense logistics involved in reorganising and running a significant sporting event such as the Rolex Sydney Hobart Yacht Race, as well as the planning and preparation required by crews, precludes the Club from postponing the race.

“Alternative races had been carefully considered by the Club. However, in line with the NSW Premier Gladys Berejiklian’s request that all NSW residents limit their non-essential travel and interactions with others, it was felt that there were no other options that would allow for a COVID Safe replacement race.”

CYCA Commodore Noel Cornish said he was “bitterly disappointed” the race had been cancelled.

“We were so well prepared to run the race and we’re only six days from the start,” Cornish said in a statement.

“On behalf of the CYCA, I’d like to express my gratitude to our competitors, members, volunteers, the Royal Yacht Club of Tasmania, New South Wales and Tasmanian governments, and other stakeholders for the very close working relationships we’ve developed through the year to make the race a possibility.”

Speaking to NewsCorp, three-time winner Matt Allen accepted the health of competitors and broader society should be the priority.

“This race is in our blood,” Allen said. “It’s a shame, a great pity, but we totally support the Tasmanian Government’s decision and the CYCA’s decision to not have the race.”

Earlier on Saturday, Tasmanian premier Peter Gutwein conceded it was unlikely the iconic race could go ahead.

“These developments will be very challenging for the organisers and whether that race can proceed,” Gutwein said.

“Whether you’re coming on a yacht or a plane or a boat, you’re coming into Tasmania under the rules that apply at that particular time.”

Don't Miss it These countries have started rolling out coronavirus vaccine; check full list here
Up Next US State Senator Jerry Relph dies after Covid-19 diagnosis