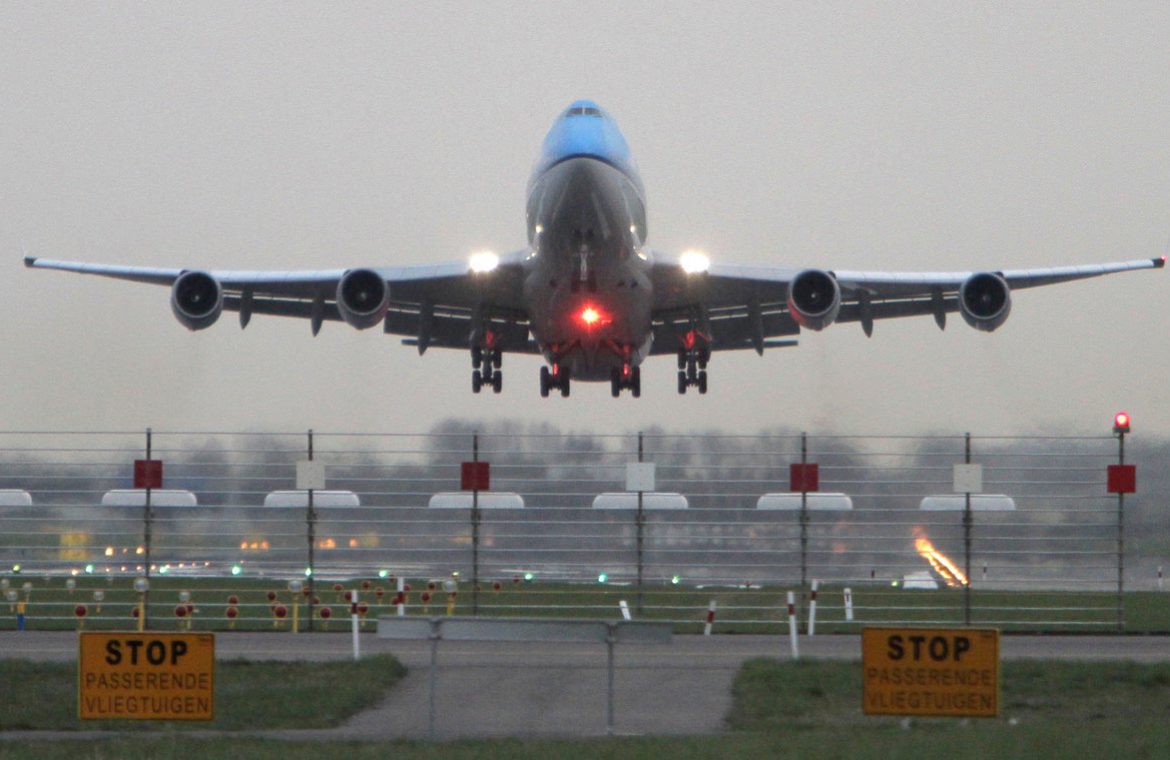 ontinental Europe was pulling up the drawbridge on the UK on Sunday as Italy joined  Belgium, Ireland, Germany and the Netherlands in banning flights from the UK.

A domino effect of travel restrictions was growing amid rising concern over a mutant strain of Covid-19 that has effectively plunged London and other parts of Britain into lockdown over Christmas.

France said it was banning all travel from the UK for 48 hours in a move that the prime minister’s office said would come into effect from midnight.

In a statement, it said that the short 48-hour period would buy authorities time to find a “common doctrine” on how to deal with the threat. It specified that “flows of people or transport to the UK are not affected”.

Ireland’s transport minister Eamon Ryan confirmed the country will impose a 48-hour ban on travel from Britain to Ireland.

Mr Ryan said: “We need haulage coming in to keep our shelves full but other passengers will be restricted.

“This new strain of coronavirus, which [the UK has] identified, seems to have a much higher transmission rate.

“On a precautionary basis it’s right for us to follow up on the Dutch, Belgium, Italian and other governments will do the same.

“Any passengers who are in transit will have to set up mechanism to repatriate them in a safe way, but general travel between here and Britain is going to be restricted and we are going to review that at Cabinet to see if there will be any further changes.”

What is the new Covid variant?

Italy’s foreign minister Luigi Di Maio announced on Twitter: “As a government we have a duty to protect Italians, so for this reason, after warning the British government…we are about to sign the order to suspend flights with Great Britain.”

Italian media reports suggested about two dozen flights were scheduled to arrive in Italy on Sunday, most in the northern region of Lombardy but also in Veneto and Lazio, which include Venice and Rome, respectively.

More than 327,000 Italian citizens are registered as living in Britain, with the unofficial total reaching up to 700,000.

Hours earlier, Belgium’s Prime Minister Alexander De Croo said that flights and Eurostar trains from the UK will be halted for a minimum 24-hour period starting at midnight as a “precaution” against the infectious new variant.

“Of course, that could be extended should it appear that we have more conclusive data,” he said.

Meanwhile Germany’s government said flights from the UK are prohibited as of midnight on Sunday due to the “coronavirus mutation”.

It added that the ban will be reviewed by December 31.

And reports also emerged later in the afternoon that Ireland was preparing to announce a 48-hour ban on flights and ferries from the UK from midnight on Sunday.

Earlier the  Netherlands banned passenger flights from the UK from 6am local time on Sunday until January 1 at least. It said it was considering additional measures regarding other modes of transport, which could mean ferry and Eurostar services are affected.

The Netherlands added that in early December, sampling of a case in the country had revealed the same mutated virus strain as the one that has been spreading rapidly across and parts of the south-east of England in recent days.

Austria was reportedly preparing to  announce  a flights ban, according to the Austrian news agency APA, although there were no immediate details on the timing. The Czech Republic, meanwhile, imposed stricter quarantine measures from people arriving from the UK.

Spain said that in response to the moves by some of its European Union partners, it had asked the European Commission and the European Council for a coordinated response from the bloc to the new situation.

Otherwise it would act unilaterally to defend its interests and citizens, the Madrid government said.

Meanwhile, Eurostar announced it was cancelling trains between London, Brussels and Amsterdam from Monday.

The high-speed train operator said Sunday that trains were continuing to operate on the London to Paris route.

Eurostar said it was awaiting further details from relevant governments on how travel restrictions will be enforced.

The travel restrictions came after Prime Minister Boris Johnson and scientists announced on Saturday that the new strain of coronavirus identified in the country is up to 70 per cent more infectious.

London and much of the south-east, which had been in the highest level of a three-tier system of rules, were thrown into a new Tier 4 level from Sunday morning to curb the spread of a new mutant strain of coronavirus.

Mr Johnson effectively cancelled Christmas for almost 18 million people in London, south-eastern and eastern England as the region was put into a new two-week lockdown.

The Prime Minister said people should “lift a glass to those who aren’t there”, knowing that celebrating Christmas apart this year meant there would be “a better chance that they’ll be there next year”.

Under the new Tier 4 rules non-essential shops – as well as gyms, cinemas, casinos and hairdressers – have to stay shut and people are limited to meeting one other person from another household in an outdoor public space.

Those in Tier 4 were told they should not travel out of the region, while those outside were advised against visiting.

In the rest of England, Christmas easing has been severely curtailed, with households allowed to gather for just one day – Christmas Day itself – rather than the five days previously planned.

Scotland and Wales are also restricting Christmas “bubbles” to a single day, while people in Northern Ireland have been asked to consider forming a bubble for Christmas Day only.

Wales has also mirrored the Tier 4 restrictions in England by bringing forward alert level four measures to Sunday, while Scotland has said its travel ban with the rest of the UK will now remain in place right throughout the festive period.

The new regulations creating a Tier 4 in England came into force at 7am on Sunday and will be laid before Parliament, which is in recess, on Monday.

The statutory instrument was made at 6am on Sunday, and must be approved by both the House of Commons and House of Lords within 28 days, otherwise the change to the law is reversed as per a process known as the “made affirmative procedure”.

At a No 10 news conference on Saturday, Mr Johnson said he was taking the actions with a “heavy heart”, but the scientific evidence had left him with no choice.

“Without action the evidence suggests that infections would soar, hospitals would become overwhelmed and many thousands more would lose their lives,” he said.

“Yes Christmas this year will be different, very different. We’re sacrificing the chance to see our loved ones this Christmas so that we have a better chance of protecting their lives, so that we can see them at future Christmases.”

The announcements prompted a rush to the London train stations and by 7pm on Saturday, there were no tickets available online from several London stations including Paddington, Kings Cross and Euston.

The announcements came as a hammer blow to many businesses – particularly retailers hoping to pick up some pre-Christmas sales at the end of a torrid year in which they had faced repeated orders to close.

There was also fury among some Conservative MPs after weeks of growing backbench unrest over the return of more and more stringent controls.