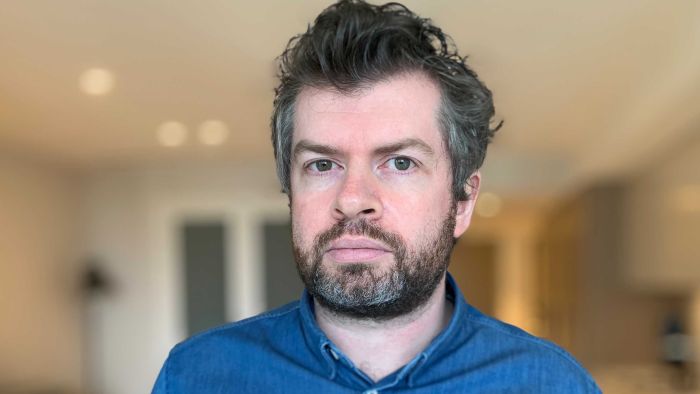 For 39-year-old Ben Barnett, recovering from COVID-19 has been like having an “overweight baby constantly sitting on my chest”.

Key points:The first Australian study looking at the long term impacts COVID-19 has published interim resultsIt found 40 per cent of people had persistent symptoms two months after infectionThe most common lingering symptoms were fatigue, shortness of breath, coughing and tightness in the chest

The Melbourne man is among a growing number of COVID patients in Australia and overseas, who are still struggling with symptoms of the illness months after the infection has passed.

“I do find it hard to get a comfortable night’s sleep. You wake up gasping for breath,” he said.

“I also have a constant feeling of almost constriction in my throat, almost as if someone’s lightly got their hands around my neck.”

Now the first Australian study of patients like Mr Barnett has found up to 40 per cent of them will experience persistent symptoms after SARS-CoV-2 infection including fatigue, breathlessness and chest pain.

Researchers at Sydney’s St Vincent’s Hospital followed 78 patients from April 2020, including nine who were hospitalised.

Two months after first getting sick, 31 patients had persistent symptoms including 17 with fatigue, 15 with shortness of breath and four with chest tightness.

More than one-third of those with ongoing symptoms had a mild illness and were not sick enough to be hospitalised when they had COVID-19.

St Vincent’s head of infectious diseases Gail Matthews said the study helped health authorities better understand the infection and plan for patients who may need treatment in the long term.

“It may give us some first clues into the mechanisms of the pathogenesis of post-infectious complications … and being able to try and understand those,” Professor Matthews said.

Many of the COVID-19 patients who ended up in hospital had on-going health problems, up to three months after becoming ill.

“What’s more interesting, and we’re not quite clear yet what also is going on, is why some people who had initially quite a mild illness still also have some symptoms down the track,” she said.

In many long haulers, lung function was affected, while in some, it was their sense of smell.

Researchers found the much-reported brain fog documented by some people was there, but rates were low.

While the exact reasons why symptoms might persist months after patients contract the virus remains unclear, it could be due to over-stimulation of the immune system.

“The question we’re asking, and we don’t know the answer yet, is whether in the people who still have some persistent symptoms whether they look different from an immune perspective,” Professor Matthews said.

The interim results have been published in the Medical Journal of Australia.

The results do not come as a surprise to Mr Barnett, who has been living with the after-effects of COVID-19 infection since he had the illness in March 2020.

The Melbourne man contracted the virus from a colleague who had just returned from the United Kingdom.

Initially, his symptoms felt like having a bad case of the flu.

But as the months wore on, he did not get better and some symptoms like chest pain got worse.

“I would have chest pain 80 to 90 per cent of the day. When it’s at its worst it feels like a very, very large baby sitting on my chest,” he said.

“I wouldn’t be able to speak for more than four or five minutes without having difficulties and the lethargy is quite persistent.”

Ben Barnett’s memory has been affected since having COVID-19 and he often jumbles his words.(ABC News: Patrick Stone)

While being interviewed by the ABC, Mr Barnett struggled to get through conversations without becoming short of breath and at times became light-headed.

The fatigue and need to rest has forced him to take time off work.

Brain fog has also been an issue for the technology specialist.

“I’ve noticed … being on short phone conversations and just forgetting key words that I would use in an everyday context,” he said.

“Sometimes when I go back and re-read an email, the words that I’ve put on the page might be missing keywords or just words in a jumbled order.”

He has been treated by infectious diseases physician Patrick Charles from Austin Health, who has seen many other patients like Mr Barnett.

“So the types of symptoms that we’re seeing … often involves things like aches and pains, headaches, aches in muscles, even chest pain as well, and sometimes palpitations of the heart … and ongoing shortness of breath,” he said.

Do you know more about this story? Email Specialist.Team@abc.net.au

Dr Charles said international research put the proportion of COVID-19 patients who became “long haulers” at between 2 and 10 per cent of cases.

“Given that we’ve had this 26,000 cases, we’re probably looking at hundreds of cases here in Australia,” he said.

He said patients could gradually build up their strength with physiotherapy and exercise, but it had to be gradual.

“It appears that once you overdo it, it really does cause you to go backwards,” he said.

Mental health not to be overlooked

Like many fellow “long haulers”, the persistence of ongoing symptoms is also taking a toll on Mr Barnett’s mental health.

“I have limited ability to have actual conversations with people because it’s so exhausting,” he said.

Infectious diseases physician Jim Newcombe said anxiety and depression were common in long haulers, sometimes because of unexplained symptoms and scepticism from peers.

“There’s a lot of stigma to COVID that comes from just how contagious it is.”

Already, the UK and the United States have set up rehabilitation clinics for long haul COVID-19 patients, something Australia needed as well, Dr Newcombe said.

“We don’t have a unified system in Australia to manage patients with these complex problems with multiple different systems involved,” he said.

“It’s a clear gap that we need to address.”

Mr Barnett agreed, saying he would like more points of contact with the system for those struggling with symptoms.

Don't Miss it Coronavirus News, UK: Prime Minister Boris Johnson’s India Trip “May Not Be Possible”: Senior British Doctor
Up Next Here’s what we know about the new variant of coronavirus | Coronavirus 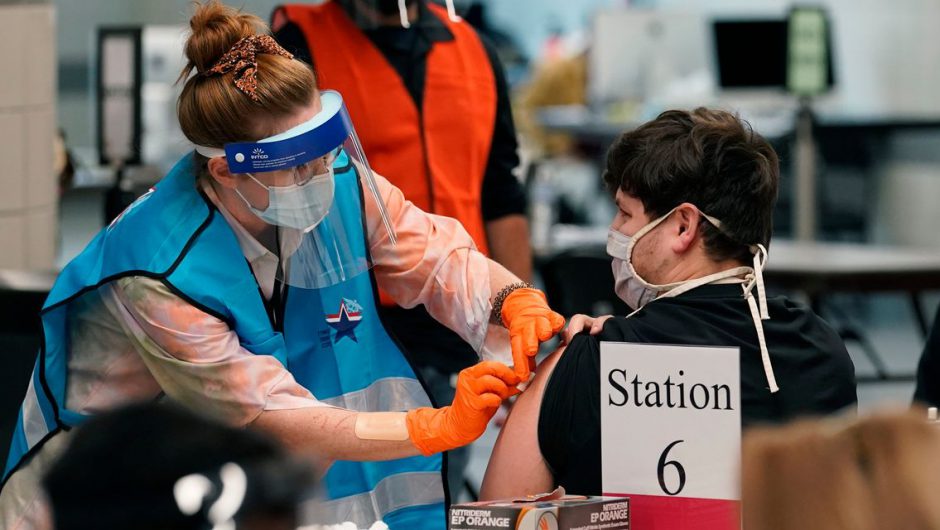 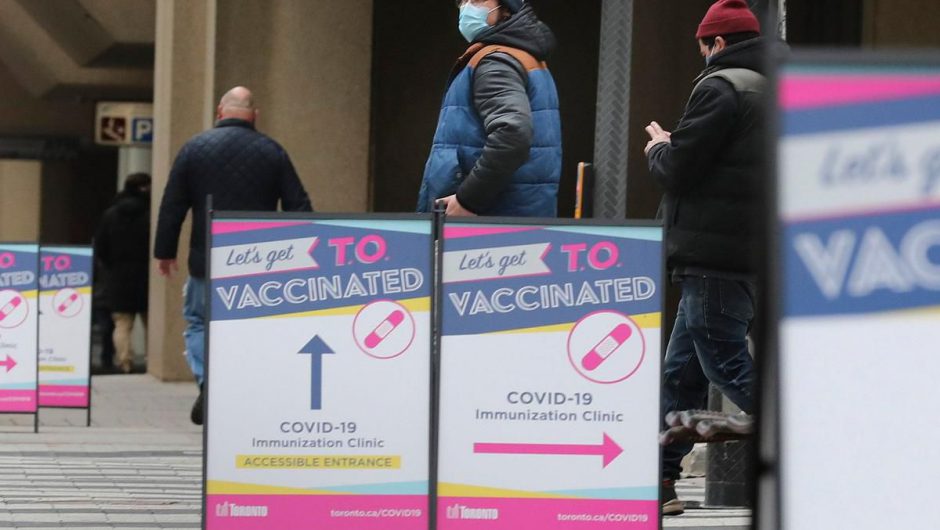